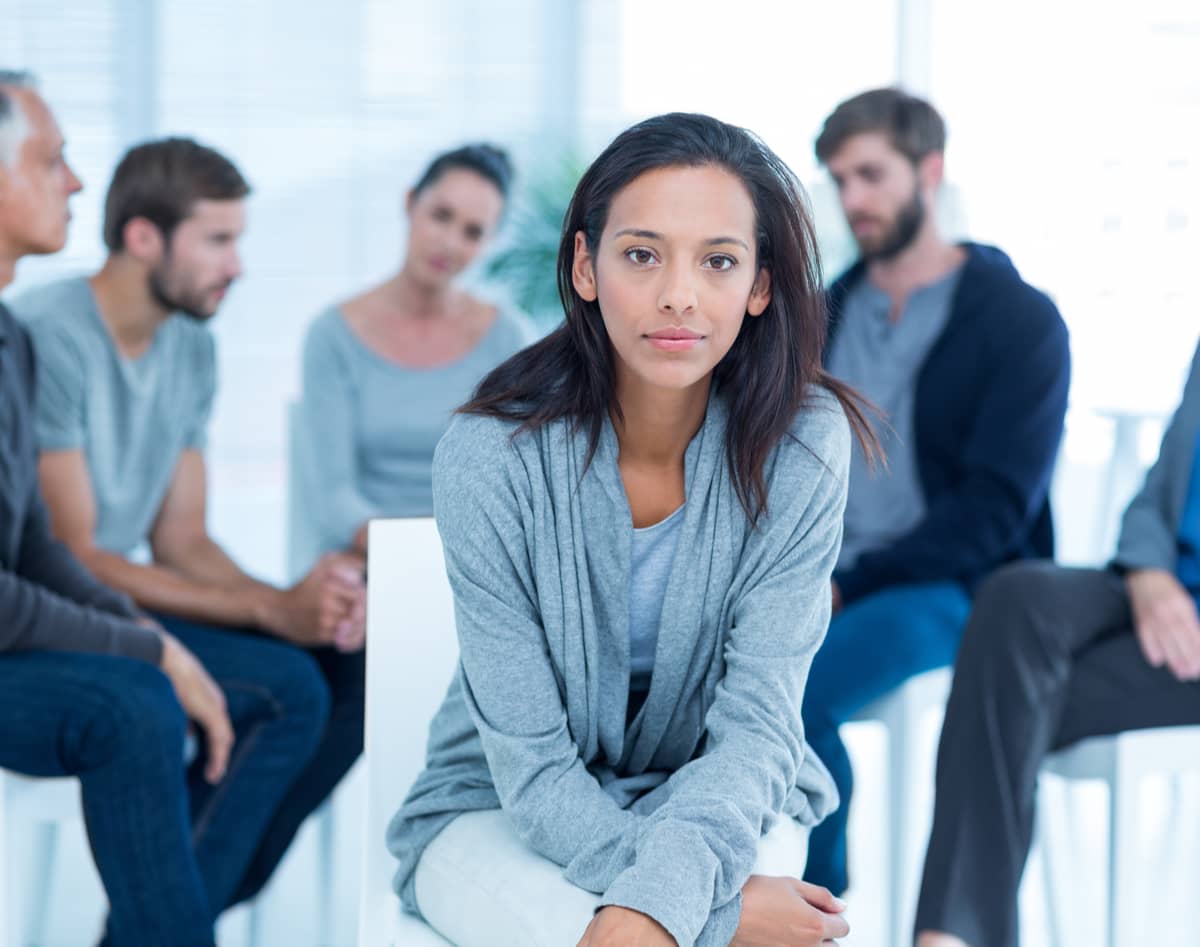 The Myeloma Crowd by HealthTree has reiterated time and again that multiple myeloma is a heterogeneous disease (i.e. not all myeloma is the same). In practice, this means that two different patients with similar clinical characteristics may not react the same when treated with the same regimen. This is one of the reasons why myeloma is such a difficult disease to stabilize and treat, even with the ever-increasing list of novel treatment options that have become available to us. The ‘Holy Grail’ is to design a treatment plan that is specifically defined to treat our very own specific disease characteristics and markers.

A recent article in the Journal of Clinical Oncology – Precision Oncology summarizes the results of efforts by a team of researchers from Fred Hutch/University of Washington Cancer Consortium. Their work shows that:

Ex vivo means that the drug testing is being done in the lab, as opposed to trying out drugs on sick patients.

‘The goal of this clinical trial was to use ex vivo, high-throughput screening (HTS) of 170 compounds to predict response among patients with relapsed or refractory MM and inform the next treatment decisions. Additionally, we integrated HTS with multi-omic analysis to uncover novel associations between in vitro drug sensitivity and gene expression and mutation profiles.’ [emphasis added].

[Multiomics, multi-omics, integrative omics, 'pan-omics' is a biological analysis approach in which the data sets are multiple "omes", such as the genome, proteome, transcriptome, epigenome, metabolome, and microbiome; in other words, the use of multiple omics technologies to study life in a concerted way. By combining these "omes", scientists can analyze complex biological big data to find novel associations between biological entities, pinpoint relevant biomarkers and build elaborate markers of disease and physiology.]

The trial recruited 25 patients whose myeloma had relapsed after at least 3 prior lines of therapy. Fresh plasma cells from bone marrow or localized tumor growths (extramedullary plasmacytomas) were collected from each patient with the intent to collect at least 600,000 myeloma cells for lab testing. Nine patients did not yield the targeted number of plasma cells and were excluded from this particular study.

The harvested cells were divided over 384 culture plates and tested against a library of 170 drugs for potential treatment, made up of both drugs currently FDA approved as well as some experimental drugs, using a high throughput screen [HTS] lab assay. Of note is that the 170 drugs were tested at 8 different concentrations. The cells were incubated for three days, and samples were tested for cell viability and inhibition of cell growth for a given compound. In addition, ‘Targeted next-generation sequencing was performed on plasma cell-free DNA from all patients who underwent HTS. RNA and whole-exome sequencing [a type of genetic sequencing increasingly used to understand what may be causing symptoms or a disease] of bone marrow plasma cells were performed on eight and seven patients, respectively’.

Let’s digress here for a few lines. All of us tend to be aware of several handfuls of drugs used in the treatment for myeloma and may now ask the question “170 drugs for myeloma ? Where do they come from ?” This question is answered in a press release from Fred Hutch. The body of this press statement shows a chart with all 170 listed by therapeutic category (e.g., proteasome inhibitors) and you are bound to find drugs and drug categories you may have not yet heard of.

The results of this massive study for each patient were received in 5 days from the time that plasma cells were collected from the patients. The results for the 16 patients tested can be summarized as follows:

The researchers have also outlined plans for future development. They are expected to include a smaller number of drugs in their testing library so that fewer malignant cells need to be harvested which will increase the number of patients that may/will benefit from this technology. In addition, the larger patient population will allow the validation of the assay’s ability to predict clinical response. ‘Ongoing studies will also test therapeutic combinations, to reduce the opportunity for acquired drug resistance.’

Further fine-tuning of this technology may/will be of significant importance to us in the future, especially at time of relapse, when a drug treatment plan can be defined that is very specific to our specific individual clinical need. Something else to give us hope for the future.