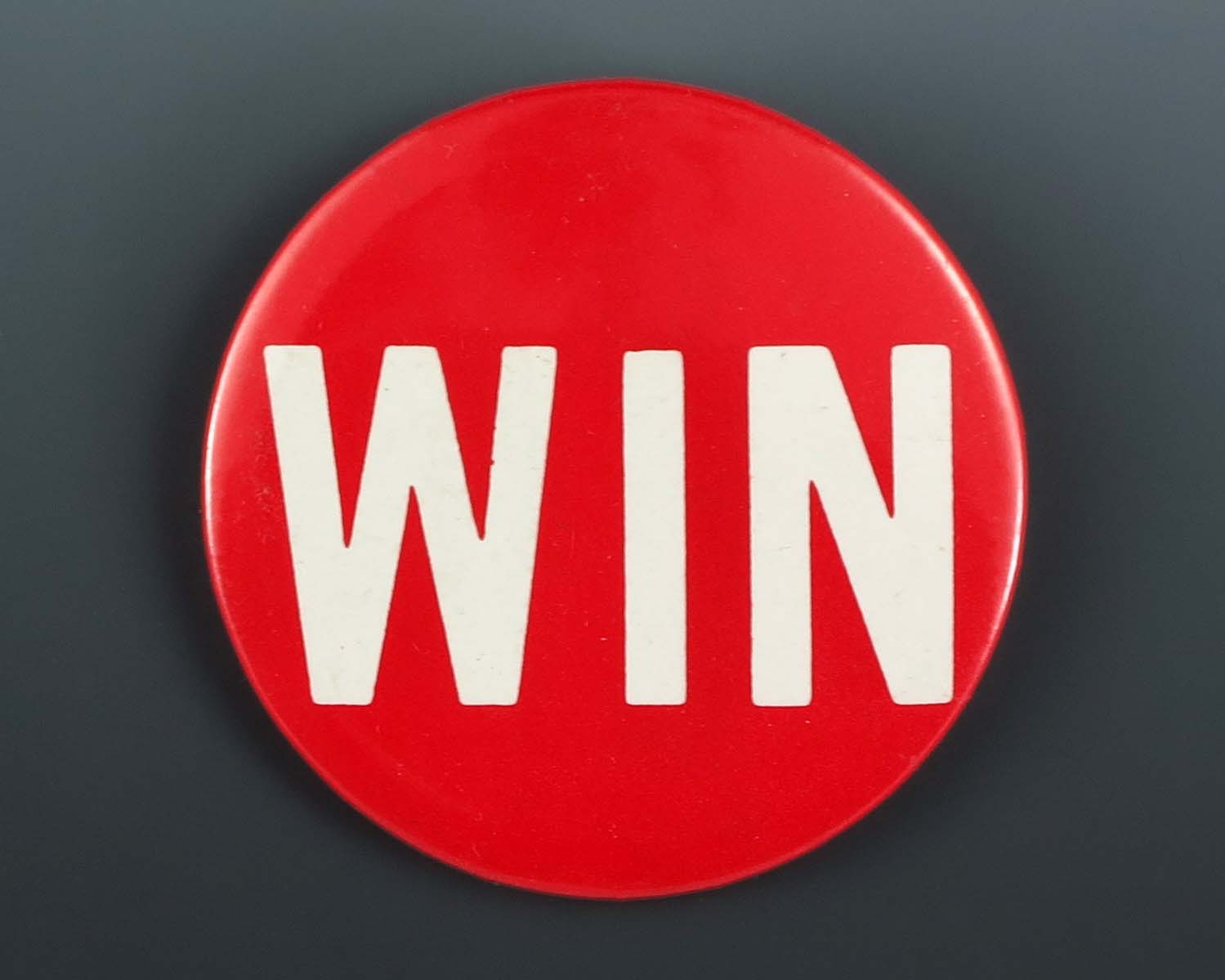 BY DR JIM OMEL, 18-year myeloma survivor During nearly 25 years in family practice in Nebraska, I came to believe the principle of diagnosis taught to me in medical school: “When you hear the sound of hoof beats, think horses, not zebras.” In other words, the most common conditions are the most common diagnoses for a set of symptoms. A young baby with feeding problems, pain and vomiting most likely has colic—not an unusual stomach blockage called hypertrophic pyloric stenosis, which requires urgent surgery. Likewise, most working people with painful backs have muscle or ligament strain. Less common conditions such as cancer can certainly cause severe pain, but a good medical history should help medical professionals weed out those zebras. For 49 years I had been in excellent health—trim and athletic, with normal blood pressure, normal physical exams, and nary a single cigarette in my history. Surely the nagging ache in my back was just another unfortunate consequence of my 50th birthday, like the black balloons my nurses gave me. That’s it, I thought: I’m just getting old. Or perhaps the growing discomfort was from lifting my wife incorrectly. Her multiple sclerosis had progressed to the point where she needed more and more help. Along with frequent ibuprofen and my nightly heating pad, I resolved to exercise more faithfully. But the pain grew worse. Pondering my medical history, I concluded that the pain just had to be a recurring strain injury. I resolved to use better lifting techniques as I twisted and bent to lift my wife’s legs into bed each night, to do more sit-ups, and even to start some physical therapy. Stronger medicine and the physical therapy brought some improvement, assuring me I’d made the proper diagnosis. And every patient I treated for moderate back strain who improved convinced me that time and exercise would help my own misery as well. Still, the pain grew worse. By now my wife and office nurses were quite concerned, so I decided to appease them—and rule out a zebra—by prescribing myself some rudimentary lab tests and an X-ray of the lower back. The normal results convinced me that I was a wimp. I resolved again to be extra careful when moving my wife, to faithfully exercise to strengthen my back muscles, and to wait for this common horse to get better. It was the night before Thanksgiving when I felt something give way. Halfway through a sit-up, sudden lancing pain convinced me I’d torn something. After a painful, sleepless night, I rose, dressed, helped my wife, and drove our van equipped for the disabled to the hospital. I tried in vain to make hospital rounds on my wife’s electric scooter. It was Thanksgiving, and I was on call. It’s my job! I thought. Finally, another doctor at the hospital stopped me. “Jim,” he said, “it’s time you stopped being a doctor and start being a patient.” Of course he was right. After real doctors ordered real tests, I crawled into an MRI scanner and heard, for the first time, its knockknock-knock, ca-dong ca-dong ca-dong, click-click-click. I recalled dozens of MRIs I had ordered and considered how confined and miserable my patients must have been. Later, I stared at pictures from my MRI with my radiologist— a colleague and friend. A compressed mass of bone fragments filled the narrow space that used to be occupied by T-10—the 10th thoracic vertebra, in my mid-back. My brain would not accept what my trained eye was seeing. I had allowed that ugly zebra to grow and painfully erode my spine for nine months, and now realized what a fool I had had for a doctor. A simple blood test—one that I had not ordered for myself—and a needle biopsy confirmed the diagnosis of multiple myeloma, a treatable but rarely curable bone marrow cancer. Chemo and radiation therapy brought remission, but in two years my cancer returned. A stem cell transplant has again brought remission, and I am thrilled at living beyond my original life expectancy. As I think back on my months of denial, I recall dozens of decisions I made daily for patients, and the thousands of dollars involved. I also think about the decisions I made for myself. A blood test and an MRI would have cinched my diagnosis much earlier—at a cost of more than $1,000. Should every patient with chronic back pain have the tests to rule out the zebra, and add $1,000 to the ballooning cost of health care? On the one hand, consider the countless normal results from those tests, and the payment denial letters from insurance carriers decrying such a foolish waste of resources. On the other, consider the patient whose rare zebra goes undiagnosed without the tests—and the specter of malpractice lawyers lying in wait. The issue is a complex one, without easy answers. But there’s one thing I’ve learned through my experience: Without perfect hindsight, finding a zebra (cancer) hiding in a herd of horses (common conditions) can be much more difficult than it seems. Stay tuned for part 2 next week! This article was originally published in the Fall 2008 edition of CR magazine, the pre-cursor of Cure magazine. James Omel is a patient advocate and retired family practitioner in Grand Island, Neb. He remains highly active in the myeloma community and is currently in remission. Follow him on Twitter @IMFJimMyeloma