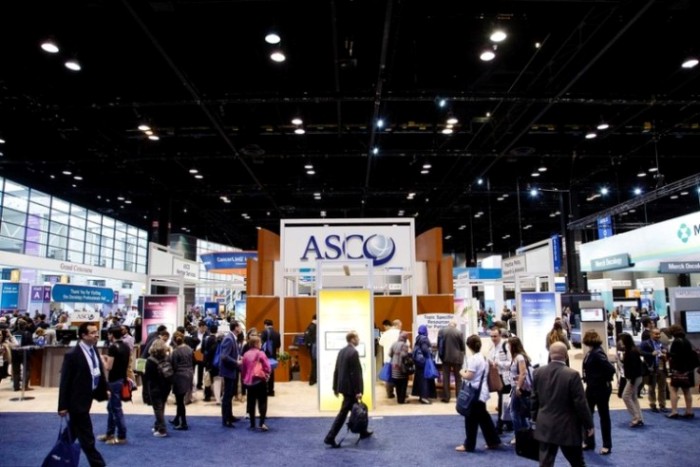 Dr. Hearn Jay Cho of Mount Sinai Hospital joined Andrew Schorr of Patient Power at the recent ASCO meeting to discuss the progress of myeloma treatments, particularly immunotherapies. Immunotherapies are a way to recruit a patient's own immune system to kill the myeloma cells. This can be done in a variety of ways:

Dr. Cho says that work is also being done to enhance the immune system after transplant because high dose chemotherapy can depress the immune system. He notes that research is being done to capture healthy white blood cells before stem cell transplant and then give them back following transplant to get the body's immune system back on track. Dr. Cho noted that precision medicine means more about targeting specific genes using chemotherapy or targeted therapies, for example, some currently FDA approved drugs in melanoma could be used in multiple myeloma if they go after the same genetic mutation. The RAS pathway is one example of a common mutation across various types of cancers.