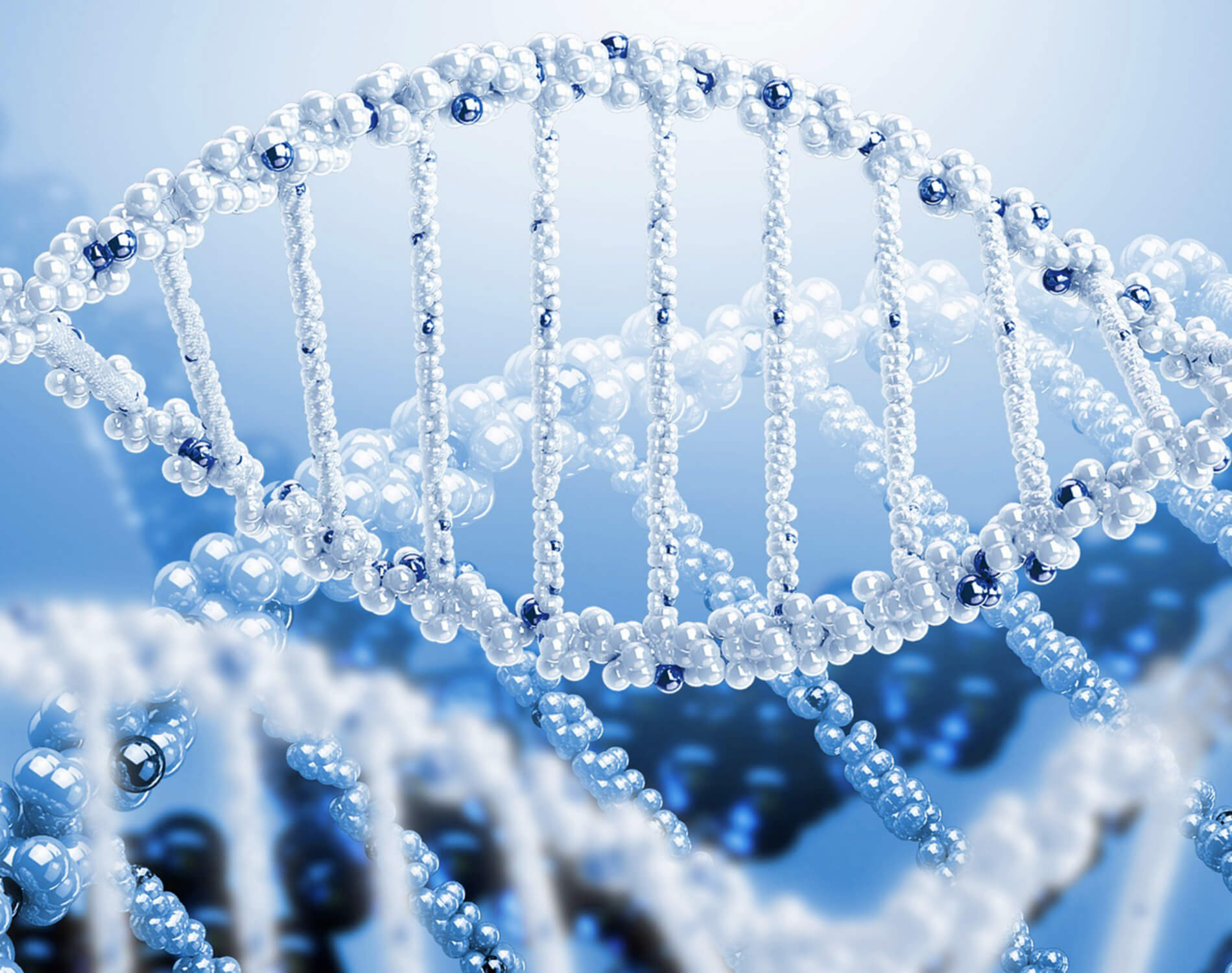 The most recent issue of the journal Leukemia summarizes the results of a study completed by researchers at the Institute of Cancer Research in London. The research team mapped and examined whole genome sequencing data from 765 multiple myeloma patients. The authors start the article with a forceful statement :

“Multiple myeloma (MM) is a clinically and biologically heterogeneous malignancy characterized by the infiltration of clonal plasma cells in the bone marrow. Despite recent advances in its treatment, MM essentially remains an incurable malignancy with relapse characterized by progressively resistant mutational profiles. Myeloma cells are typified by recurrent chromosomal aberrations, a number of which are associated with poor prognosis, notably t(4;14), t(14;16), 44 t(14;20), 17p deletion, and gain of 1q. However, so far the molecular mechanisms responsible for the initiation and heterogeneous evolution of MM remain largely unknown. The identification of driver mutations as distinguished from passenger mutations is therefore fundamental to understanding MM oncogenesis and its response to therapy.” [emphasis added]

We already knew, as myeloma patients, that multiple myeloma is difficult to treat and that genetic profiles not only can impact therapy outcomes, but our genetic profiles do not remain constant as the disease progresses, making therapy a moving target too. The British team has made a material difference in identifying more genetic mutations that drive the disease and its progression. The work they completed can only be described as massive. Within the Whole Genome Sequencing (WGS) data of the myeloma patients they identified 71,573 mutations across the tumors. These mutations were further narrowed in multiple stages to the identification of 40 ‘driver genes’, including 11 new candidates. These genetic pathways may become future therapeutic targets. Professor Houlston, the lead author of the study concluded the following :

"We need smarter, kinder treatments for myeloma that are more tailored to each person's cancer. Exhaustive genetic research like this is helping us to make that possible. Our findings should now open up new avenues for discovering treatments that target the genes driving myeloma."

I would like to point out that this important work was completed by grants from Myeloma UK, Bloodwise and Cancer Research UK and support from the Multiple Myeloma Research Foundation Personalized Medicine Initiatives. This as a reminder to all of us that donations to our advocacy groups, including Myeloma Crowd and its research initiatives, will make a difference for all of us. Moving along the science behind understanding myeloma is important.