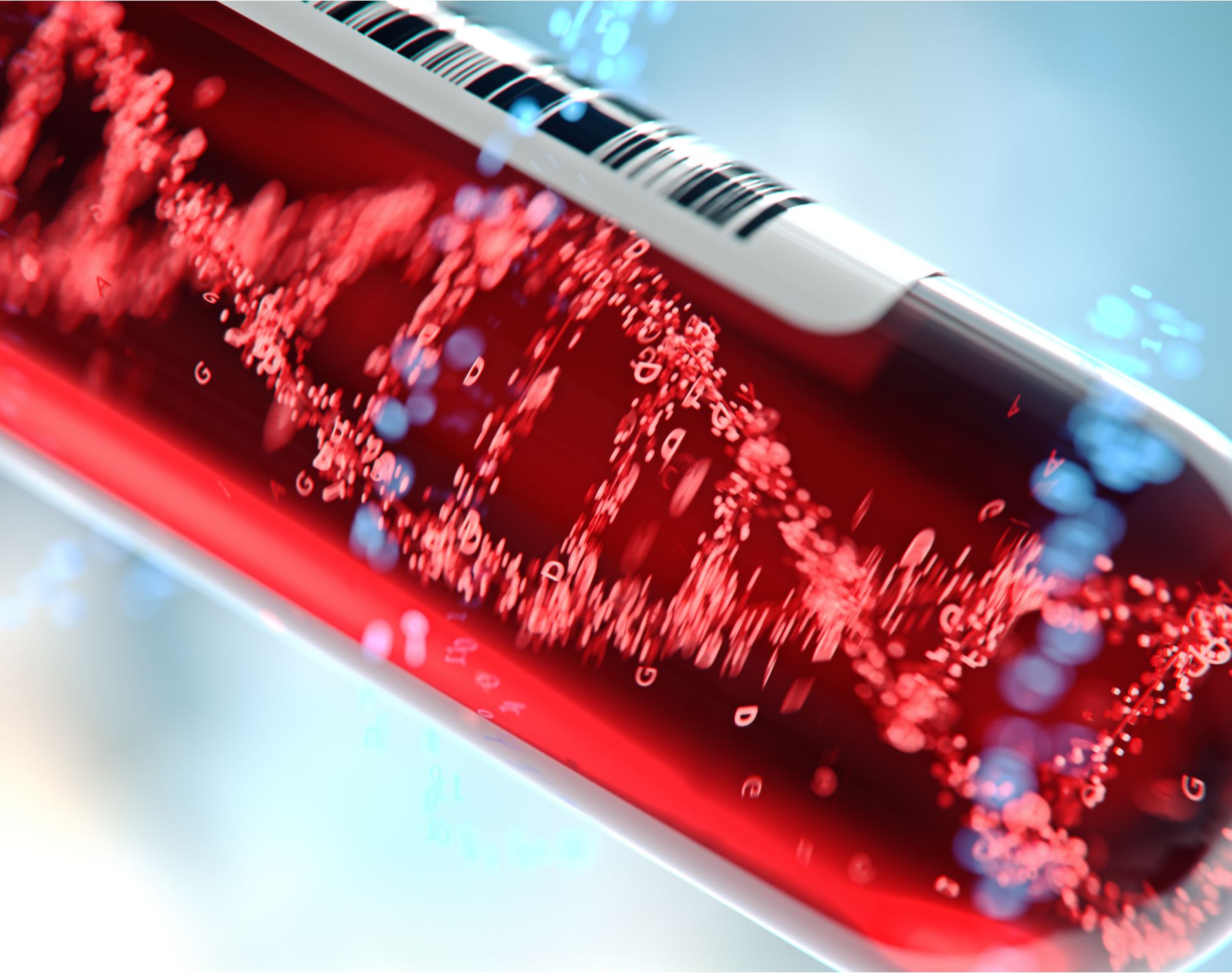 Multiple myeloma is a blood cancer that begins in the bone marrow. Some of the white blood cells can leave the bone marrow and enter the bloodstream. This is called circulating plasma cells (or cCPCs) but there are only limited tests available today to detect these CPCs and they are not entirely reliable. CPCs in the blood for newly diagnosed myeloma patients indicate shorter survival.

Myeloma researchers at the University of Toronto and colleagues in China have developed a new myeloma blood test that is easier to use and could be more reliable. Because the cCPC cells are larger than red blood cells and the majority of white blood cells, they can be trapped in a filter to be counted.

According to Medical News Bulletin,

"Dongfang Youang’s team developed a special microfluidics device that contains pillars and spaces organized in a diamond pattern with holes small enough to trap CPCs.  When blood is run through this microarray structure, almost everything squeezes through except for some large white blood cells and CPCs.  The method is so successful that it captures over 20% of all the CPCs in a real blood sample, and over 50% of CPCs placed in a liquid with characteristics similar to blood plasma."

Researchers then matched the cCPC measurements against the current kappa/lambda light chain blood tests used to track myeloma today to see if there was a correlation for patients with relapsed myeloma, newly diagnosed myeloma and healthy blood donors.

The relapsed myeloma patient had significantly higher cCPCs using a small blood sample. Study authors note that the system is sensitive enough to detect just a few CPCs present in half a milliliter of blood, which is typically how much can be detected in a healthy person's blood.

One potential issue could be that the plasma cells released from the bone marrow is random in its timing, so it is hard to ensure that the cCPC levels in the blood is consistent at any time and point. The authors suggest that one potential solution may be to connect the microfluidic chip to the arm vein to allow the blood to pass through it for about an hour. The authors believe that cCPCs are a promising biomarker for myeloma, because elevated levels in the blood indicate faster myeloma progression and shorter survival.

We hope this less invasive test becomes a better option than a frequent biopsy to track our disease.