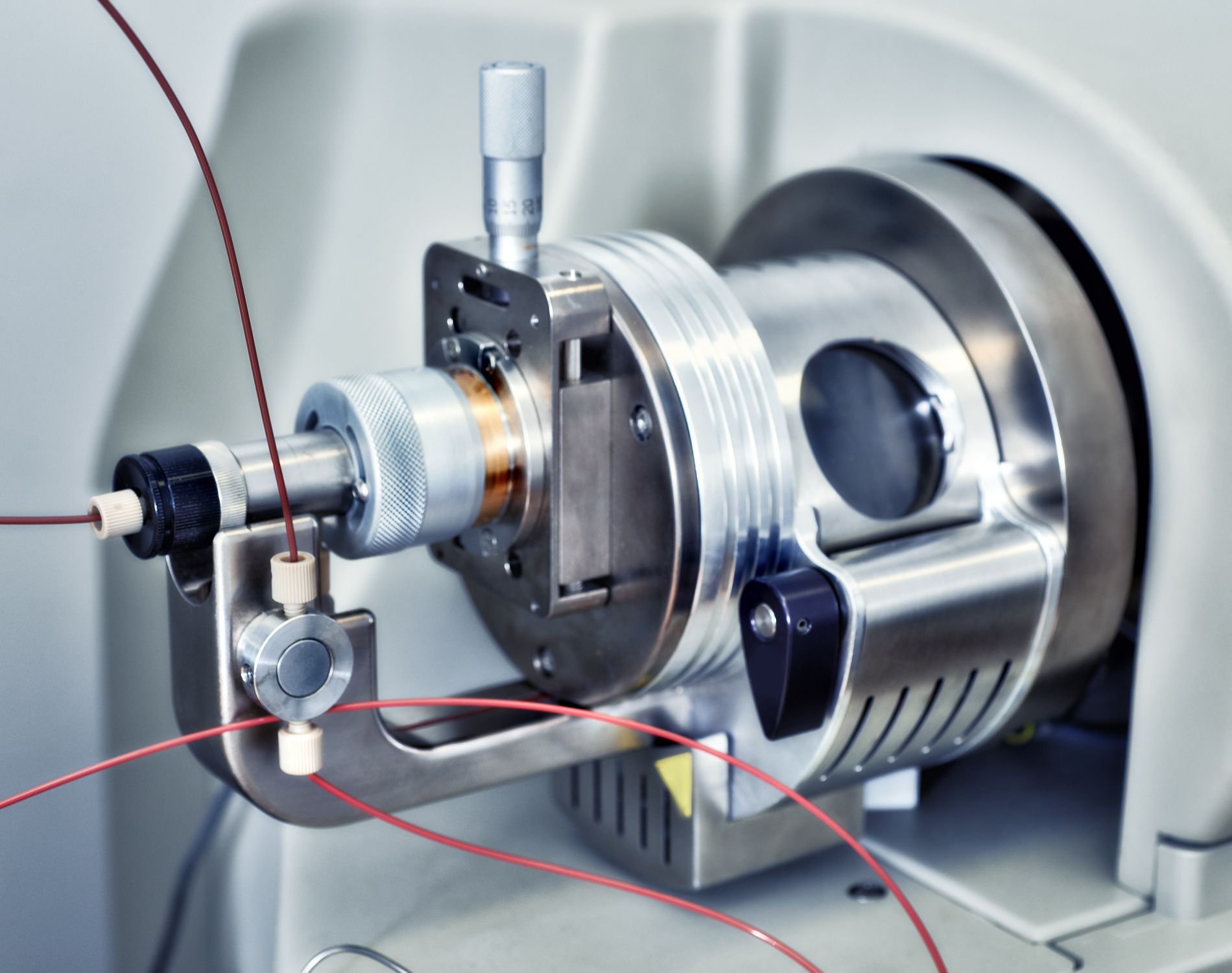 A new test called mass spectometry (MASS-FIX) is a quick, inexpensive and accurate way to diagnose and monitor the blood and urine of patients with multiple myeloma.

Today, doctors use immunofixation, M-protein and light chain tests to test if patients have myeloma and how much of it they have. But these tests can vary and are not always accurate.

A new type of test called mass spectometry is in development as a better, cheaper and more convenient way to detect low levels of monoclonal immunoglobulin in blood. The mass spec tests are based on the principle that each immunoglobulin has a unique amino acid which is related to a unique mass, or weight.

This mass spectometry test can be used as a surrogate marker in order to monitor a patient's disease over time and at low levels.

The Mayo Clinic created a mass spectometry test called MASS-FIX that was able to analyze a wide vareity of M-proteins. It used the different weight of each type of immunoglobulin (such as IgG, IgA and IgM) to detect levels.

Instead of using an immunofixation machine, a new machine called MALDI can be used for the MASS-FIX test to show the presence or absence of monoclonal proteins.

Additionally, the MASS-FIX test can differentiate the difference between an M-spike of disease vs. an M-spike for a drug like daratumumab. Today, the test will pick up a single monoclonal protein and the doctors are not able to tell if the uptick in protein is daratumumab or actual disease.

The test could help identify more patients who might be eligible to join clinical trials and could help better diagnose early conditions like MGUS and smoldering myeloma. Additionally, it could help measure minimal residual disease (MRD) following treatment.

According to myeloma expert Dr. Craig Hofmeister of Emory University:

"Mass spectrometry-based analysis of monoclonal proteins in plasma cell disorders, primarily AL Amyloidosis and Myeloma, could be a new technology that is cheaper and more useful than either serum immunofixation or next generation sequencing for minimal residual disease."

The Mayo Clinic development has been in progress for several years. When the new MASS-FIX test was compared to immunofixation, the MASS-FIX test was more sensitive than the IFE test. The MASS-FIX test could measure M-protein levels less than .01 g/dL. It could also simultaneously measure kappa and lambda light chain ratios.

To learn more, read about this new test here and here.