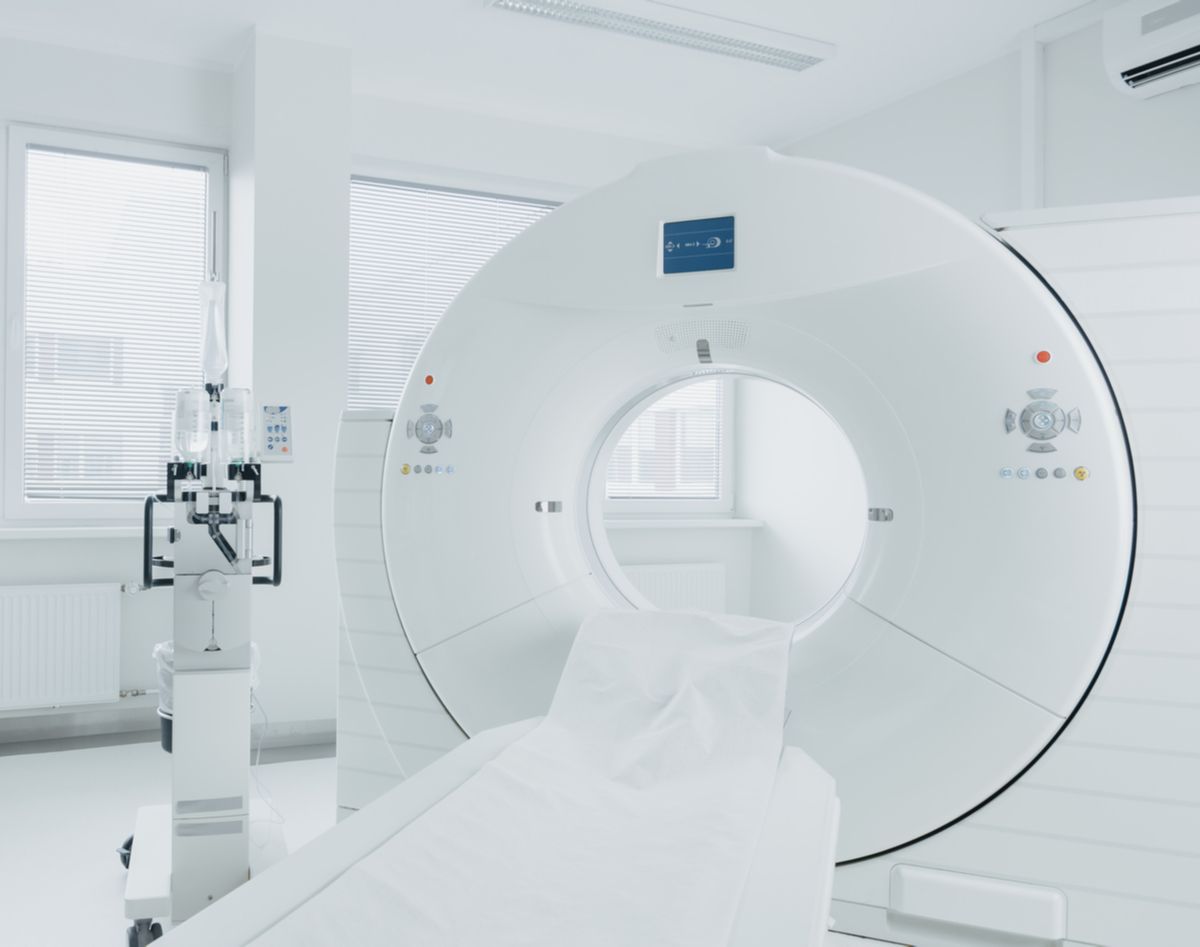 Today, myeloma specialists detect the burden of multiple myeloma in patients using blood tests, imaging and bone marrow biopsies. While this is good, better detection is needed. Not all myeloma cells secrete abnormal immunoglobulins in the blood, x-rays are not sensitive enough and more modern imaging like MRI and PET-CT using flourodeoxyglucose (FDG tracing) have limited sensitivity. PET-CT is only positive in 70% of myeloma patients with known bone disease and there is a high rate of positive findings due to inflammation and degeneration.

Testing limitations impact clinical care. If patients have a high risk precursor condition that may warrant close monitoring, or a patient is newly diagnosed and needs the best therapy possible for their first treatment, tracking disease levels and responses to therapy is critical.

In a new approach, daratumumab (a CD38 monoclonal antibody used to treat myeloma) was paired with a radiometal to be used as the tracer during a PET-CT scan for more sensitive detection. CD38 is expressed on almost all myeloma cells. Zirconium 809 is a radiometal that can show up on an imaging scan up to 5-6 days after administration, the time needed to generate sufficient uptake of antibody-based tracers. This combination (called 89Zr-DFO-daratumumab) allows imaging of myeloma cells.

A Phase I study was performed at Memorial Sloan Kettering Cancer Center, led by Ola Landgren, MD, PhD, in myeloma patients who were CD38-positive and had at least one myeloma lesion. Patients were pre-medicated to avoid commonly known daratumumab infusion-related reactions and the 89Zr-DFO-daratumumab was given by IV over 30 minutes. Three patients received 50 mg, three patients received 20 mg and one study participant received 3 mg. It was decided that the remaining three participants would receive the 20 mg dose.

Up to four whole-body PET/CT scans were given to each participant on days 1, 2-4, 5-6 and 7-8 following administration of the 89Zr-DFO-daratumumab. The scans were run from skill to mid-thigh. A nucear radiologist familiar with the study then assessed the reports and each patient's medical record. It was expected that the tracer would be detected in the blood, liver and spleen.

The 10 myeloma patients participated in the study between September 2018 - January 2019. One patient had rapid heartbeat and fast breathing (known side effects of daratumumab) which resolved within 2 hours, but no other patients had any side effects from the tracer.

The timing of the imaging was interesting. At earlier time points (1-4 days after administration), high activity was found in the blood and liver. At later time points (5-8 days), blood and liver activity decreased. But uptake in focal myeloma lesions increased the further out the imaging was performed after the tracer was administered. As an example, one patient had a myeloma lesion that registered as 5.4 on day 1 after the tracer was given, which changed to 9.5 on day 7.

Overall, the MSKCC researchers found several oppotunities to use this new tracer:

Better ways of detecting disease are very exciting, especially as myeloma patients all want to know how they are responding to treatment and how our disease is behaving. Better testsing will offer better outcomes and more peace of mind.