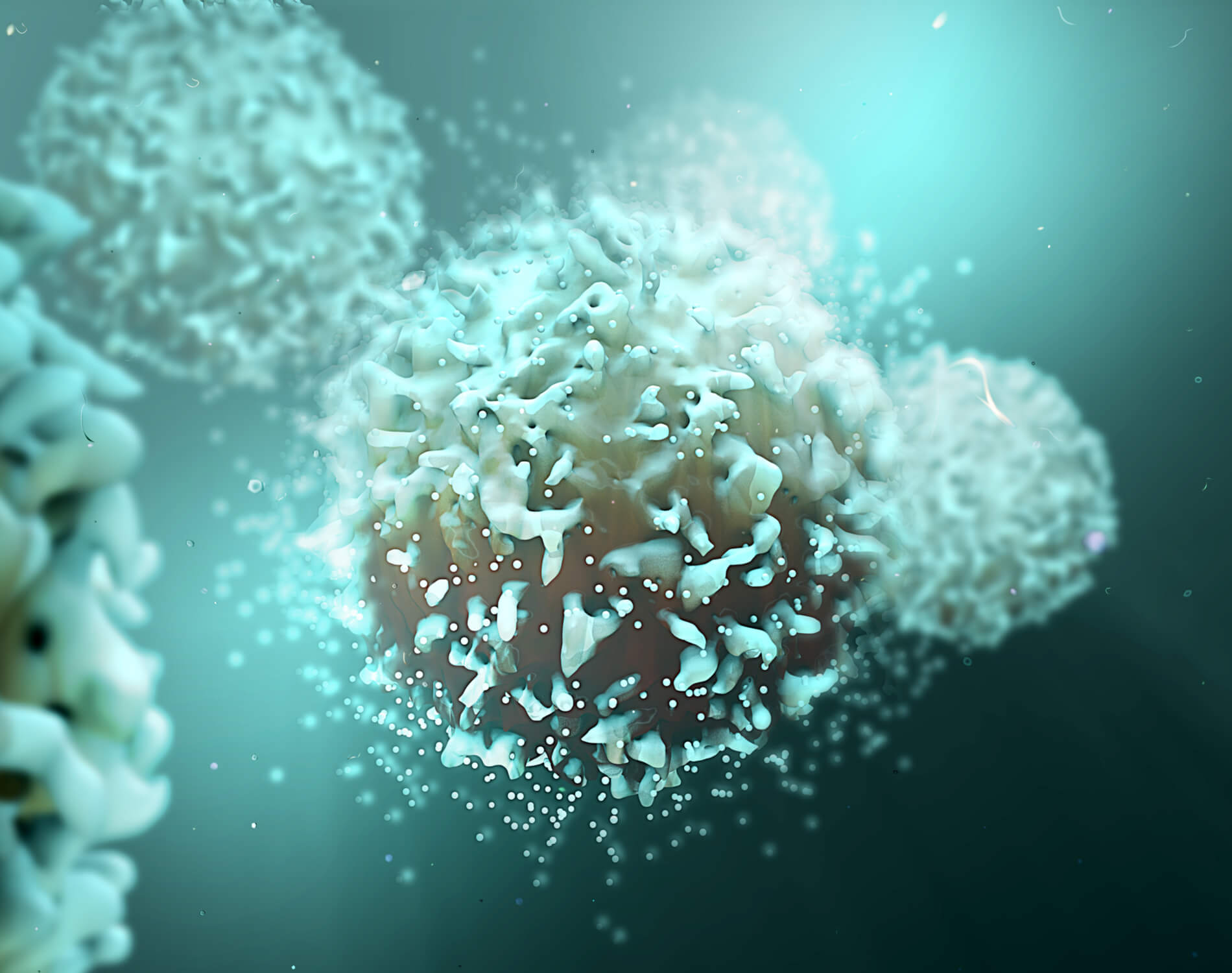 A New Target in the Fight Against Multiple Myeloma - IFNAR1

Quite a bit has already been posted on the Myeloma Crowd site about the CAR-T Cells. Up until now, T-cells have been discussed without mentioning that there are actually three different kinds of T-cells:

In general, T-cells are a type of immune system cell. T-cells are made in the bone marrow but their final function (regulatory, helper or cytotoxic) is developed in the thymus gland. Of interest to us in this post are the Tregs, cells that suppress the potentially harmful actions of helper T-cells. Some of the functions of Tregs are: preventing autoimmune disease, suppressing allergies and asthma, mediating maternal-fetal immune tolerance, regulating oral tolerance.

A recent article in the Journal of Clinical Investigation reports on research conducted at Dana Farber Cancer Institute that built on the premise that ‘One of the major immunosuppressive mechanisms that are believed to play a role in myeloma progression is the expansion of regulatory T-cells’. The research resulted in several findings:

So, these are very early results in specially bred mice that have been injected with human multiple myeloma bone marrow aspirate. Things are not nearly ready to go to the clinic, but the research does progress the understanding of how multiple myeloma progresses and identified a potential novel path to treat multiple myeloma in the future.