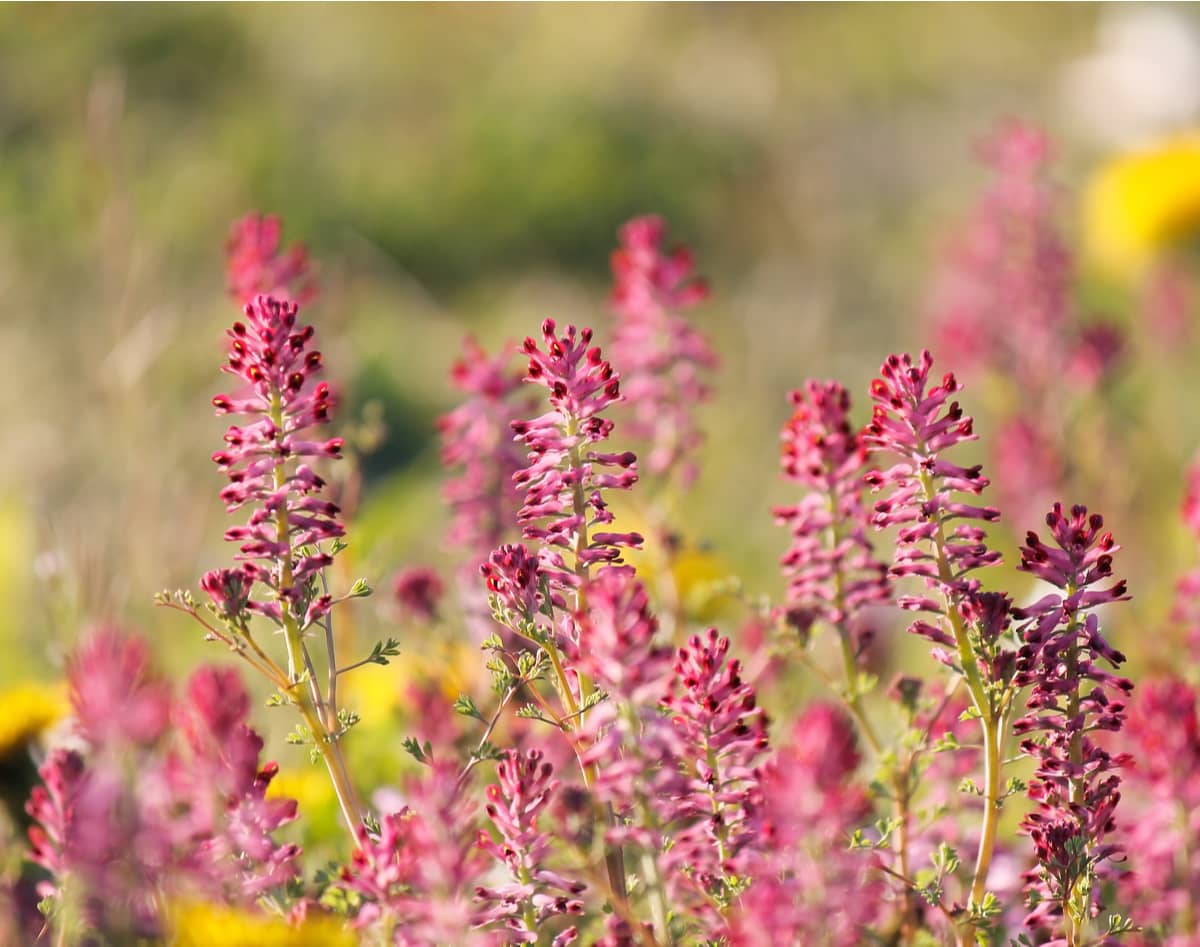 Today we have something different from the cell-biology and clinical studies that the Myeloma Crowd typically reports. The current issue of the journal Ethnopharmacology has an interesting article about the early investigation of apoptosis (cell killing) and cytotoxic effects of the flowering plant Fumaria Officinalis (also known as ‘earth smoke’) on myeloma cells.

You may wonder how on earth researchers came up with the idea. The plant (a member of the poppy family) is recorded in the Kurdish ethnobotany for a variety of health problems. The researchers identified two alkaloids (compounds of plant origin that have physiological effects on humans, like e.g., morphine and quinine) and four flavonoids (members of a large group of plants with pigments ranging from yellow to red to blue) that have been identified as the active fractions of the plant. One fraction resulted in 50% cell-death of multiple myeloma cells, and a second was identified that resulted in 44 % cell-death, 72 hours after being exposed to the plant’s extracts.

Needless to say: this is VERY early research. Time will tell whether the research group in question will pursue the study of the various extracts, first in animal models and, possibly later, in humans.