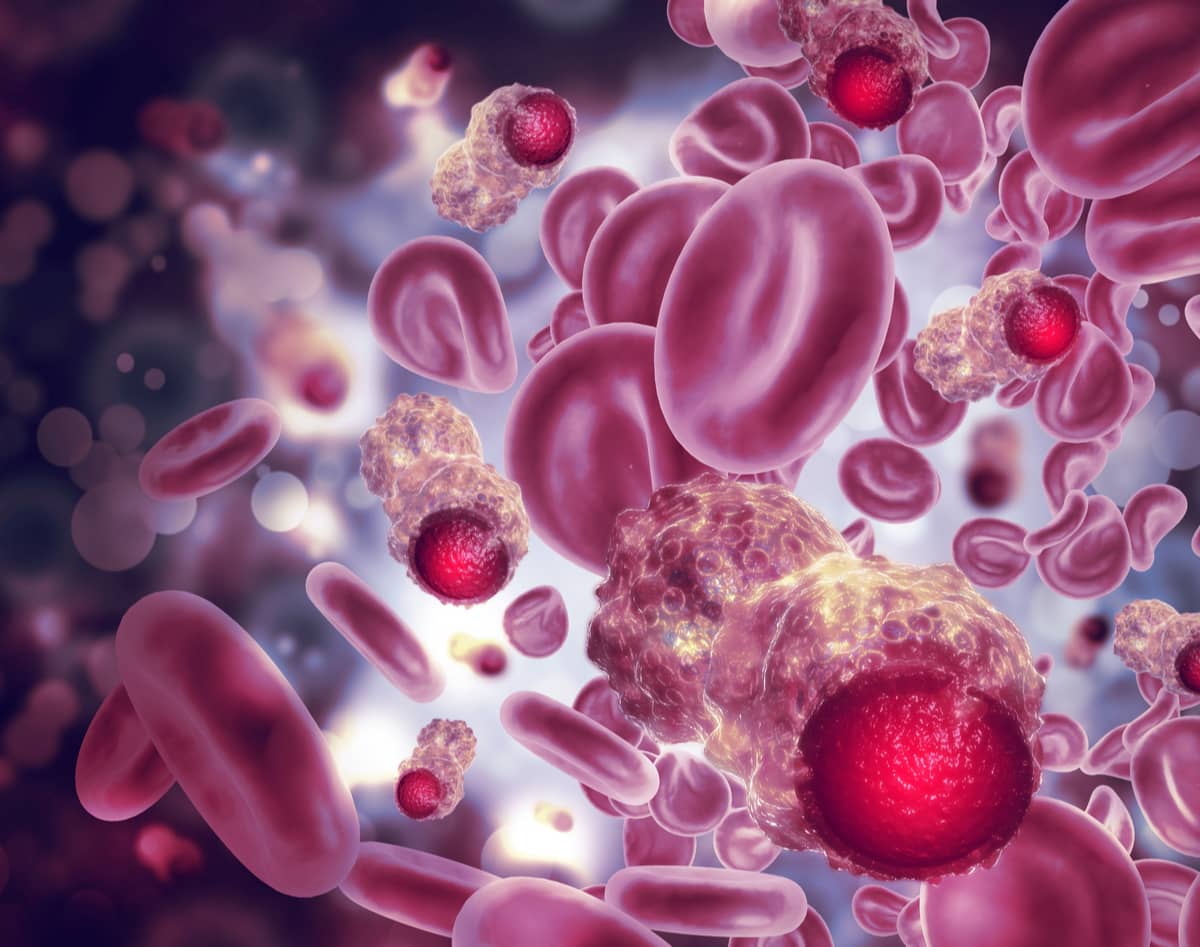 A Prior Cancer Diagnosis and Later Development of Multiple Myeloma

I am quite certain that most of us have wondered how on earth we ended up with multiple myeloma. There is no clear answer as to what causes myeloma. A recent Norwegian study published in the European Journal of Haematology provides some insight in the association between previous hematological malignancies and the later development of multiple myeloma. A summary of this study is also available. The Norwegian research team published “… the first study assessing the previous cancer history in [patients with multiple myeloma] compared to a reference population.”

The Norwegian team matched a group of nearly 10,000 myeloma patients against a control group of nearly 38,000 people and analyzed the association of myeloma with previous malignancies of any kind. Key conclusions of this study are:

Please don’t interpret these conclusions incorrectly. They do NOT mean that having myeloma automatically means that you also have Hodgkin’s lymphoma or some other MPN. They also do NOT mean that when you have been diagnosed with Hodgkin’s lymphoma or another MPN, you will automatically be diagnosed later on with myeloma. What they DO mean is that patients diagnosed with Hodgkin’s Lymphoma or a MPN will have a chance that is about 3.6 times higher, compared to the rest of the population, to subsequently develop myeloma.