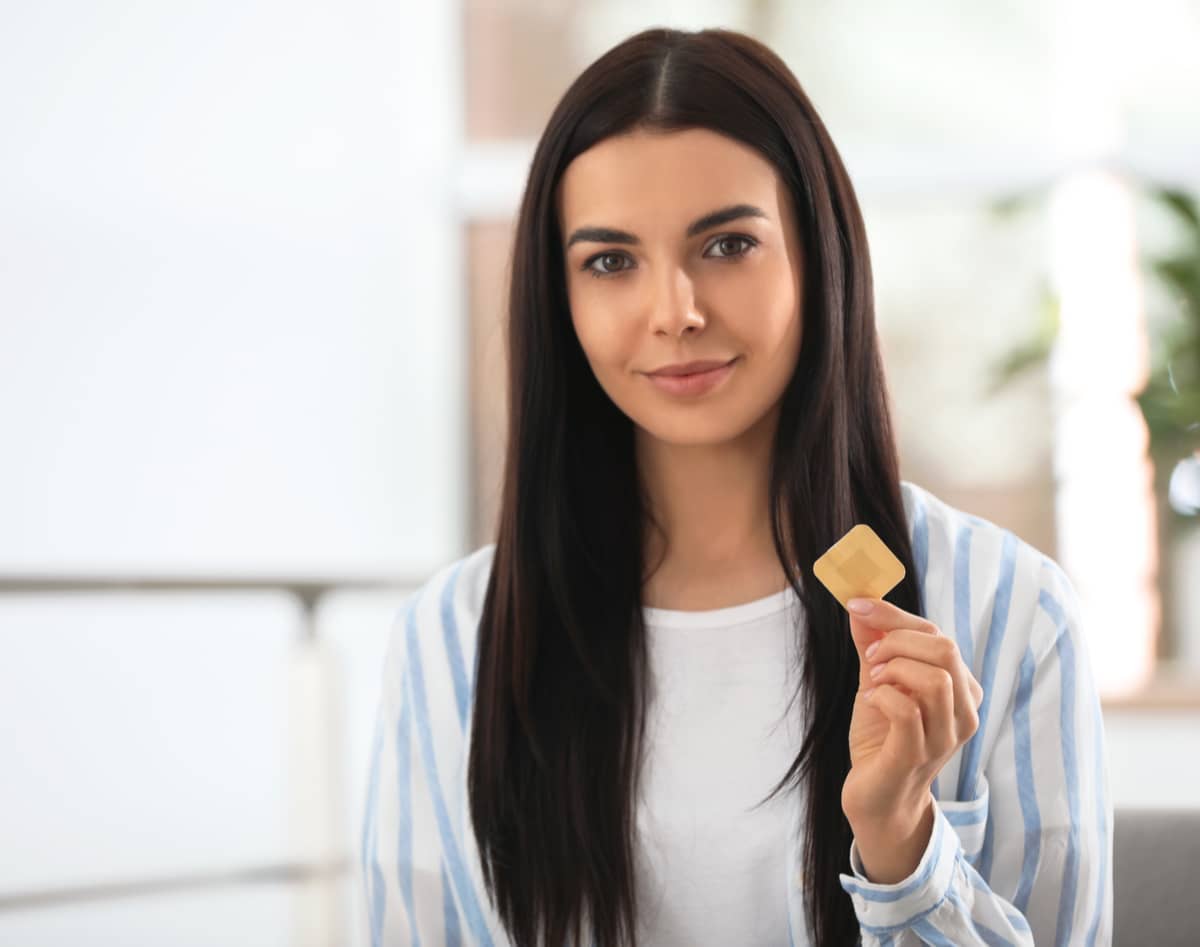 A Skin Patch Administration of Lenalidomide in Multiple Myeloma?

The overwhelming majority of us, myeloma patients, are familiar with the drug Revlimid (lenalidomide). We will, most likely, be familiar with the side effects of the drug from personal experience – especially during the early period of our treatment when Revlimid is/was dosed at its higher/highest levels. While most of us will acknowledge the positive impact of Revlimid on our disease control and/or progression, I am quite comfortable stating that we tend to have a “love/hate” relationship with Revlimid. We like/love the good it has done for us medically, but dislike/hate some of its effects. Some are its unpleasant side effects that we have lived/are living with and I can think of one or two additional “effects” that we put up with. [But maybe that’s just me.]

Some of Revlimid’s side effects or severity of its side effects are most likely coming from the once daily dosing. Revlimid has, what’s called in the trade, a very pronounced “peak to trough” after dosing. What that means is that, after we take the drug, it builds up very rapidly to a peak concentration in our circulating blood (typically between 0.5 – 6 hours post dosing, with a half-life of 3 hours [see section 12 of the prescribing information]), and then it drops off very rapidly.

Just about all pharmaceuticals come with side effects and, typically, those are most prevalent around the time that the drug is peaking in our system. Pharmaceutical companies will try and work around such peaks by formulating drugs so that the total therapeutic drug load delivered to the patient is spread over a longer period of time but with a release profile that lowers the “peak”. Sometimes this is done to provide dosing convenience to the patient (and, e.g., change dosing from multiple “pills” per day to a single daily dose).

In other instances, a drug’s side effect profile can be improved by eliminating sharp peaks in plasma concentration. [On other occasions, such novel dosage forms are also introduced to extend the economic life of a compound, and companies will be eager to switch the market to the “new and improved” version of an existing drug that will become protected for additional years both by current legislation in the US and/or by additional patent(s).]

And now we come to a recent press release of the company Starton Therapeutics. This clinical stage biotech development company has announced that they have developed multiple transdermal [through the skin] formulation candidates of lenalidomide.

“STAR-LLD is a proprietary, medicated, adhesive patch placed on the skin to deliver lenalidomide continuously at the optimal dose using up to 90% less drug when compared to approved oral formulations.” [emphasis added]

In addition, Mohamad Hussein, MD, Starton Board Member/Scientific Advisor, currently professor of medicine and oncology at University of South Florida and former Global Lead of Multiple Myeloma at Celgene (2008-2019) stated:

“Oral lenalidomide has provided patients with multiple myeloma a life-changing therapy; however, many patients struggle with long-term tolerance which comes with a multitude of side effects. I think STAR-LLD will be the second coming of lenalidomide by avoiding the cycle of high and low drug levels caused by short half-life of oral administration, while increasing efficacy with fewer side effects.” [emphasis added].

Current FDA regulations allow for a shorter product development program as there will be no need to repeat the pre-clinical safety and toxicology studies of this drug that has been used now in the US for the past 14 years. The company intends to start its clinical programs in the not-too-distant future. This is a potentially interesting development to monitor over the next few years.