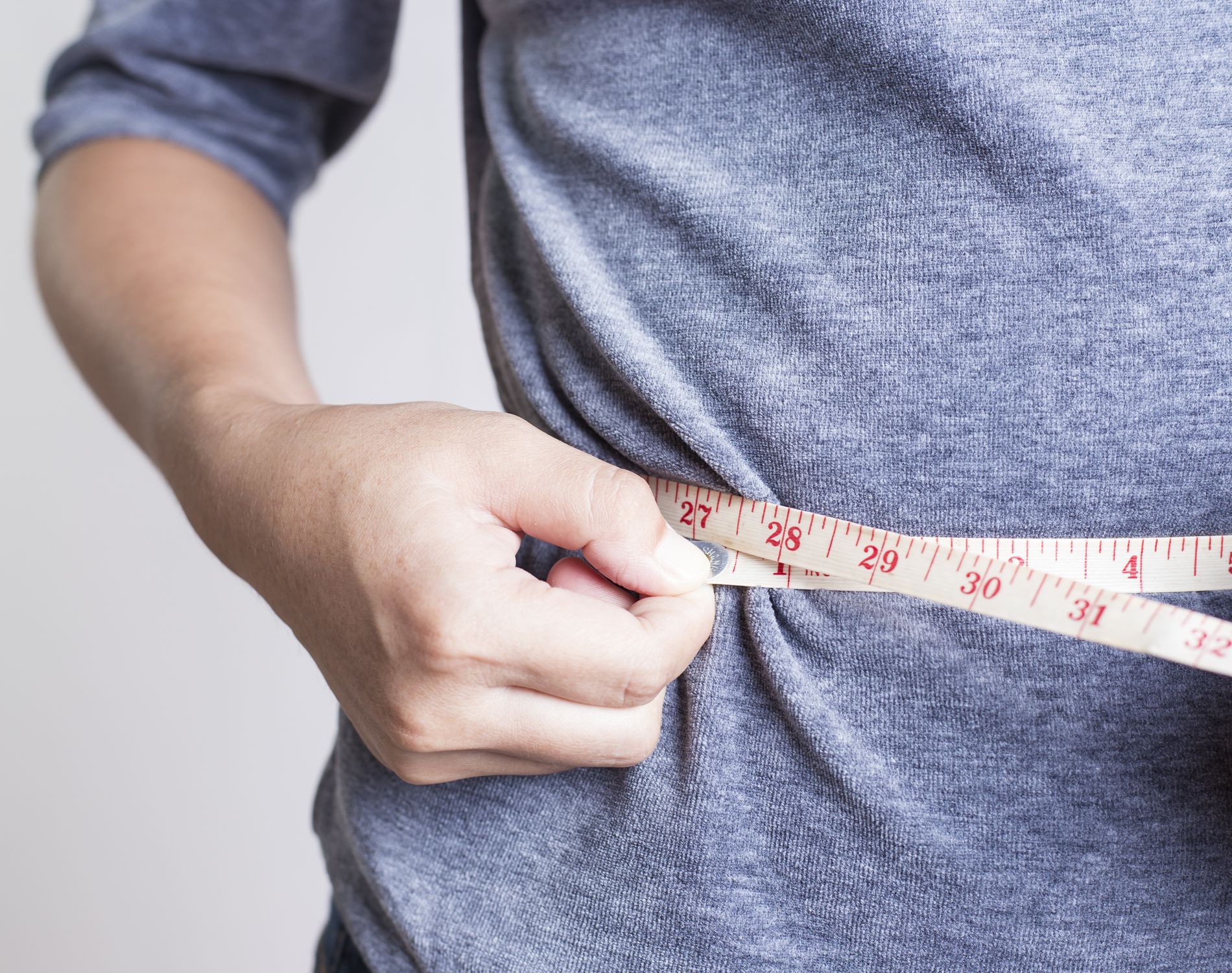 A recent population study from Sweden showed that measuring abdominal fat is a better indicator of predicting multiple myeloma and other blood cancers than testing body mass index (BMI).

High body mass index (BMI) is associated with development of blood cancers like myeloma. However, it may not accurately reflect body composition (like fat vs. muscle mass).

The Swedish EPIC study looked at 27,557 patients who were part of the Malmö Diet and Cancer study between 1991–1996. They were matched with data from national registers on cancer incidence and causes of death. The mean age was 58.1 and more men in the study were overweight (62.4%) than women (46.7%).  About one-third (28.2%) were current smokers.

Waist circumference and waist-hip ratio had higher risk estimates than BMI for myeloma.

The study included 107 patients with myeloma, 299 of non-Hodgkin’s lymphoma (NHL), 8 cases of acute lymphatic leukemia (ALL), 13 of Hodgkin’s lymphoma, and 129 cases of myeloid malignancies. Thirty seven percent (37%) of patients were alive at the end of the study and more men(2.4%) than women (1.8%) were diagnosed with blood cancers.

Several body composition measurements were associated with risk of developing a blood cancer, but the strongest association was found for multiple myeloma.

Obesity is a known risk factor for multiple myeloma. Click here to learn more about why this is a factor and what you can do to help prevent it.

In conclusion, our study shows that measurements of [abdominal fat] better predict the risk of developing [blood diseases]. Although not observed in our study, reports also support a positive effect of physical activity in reducing the risk of a hematologic malignancy. Identifying biological mechanisms involved and how they can be controlled or prevented is critical to potentially reduce the incidence of blood cancers.