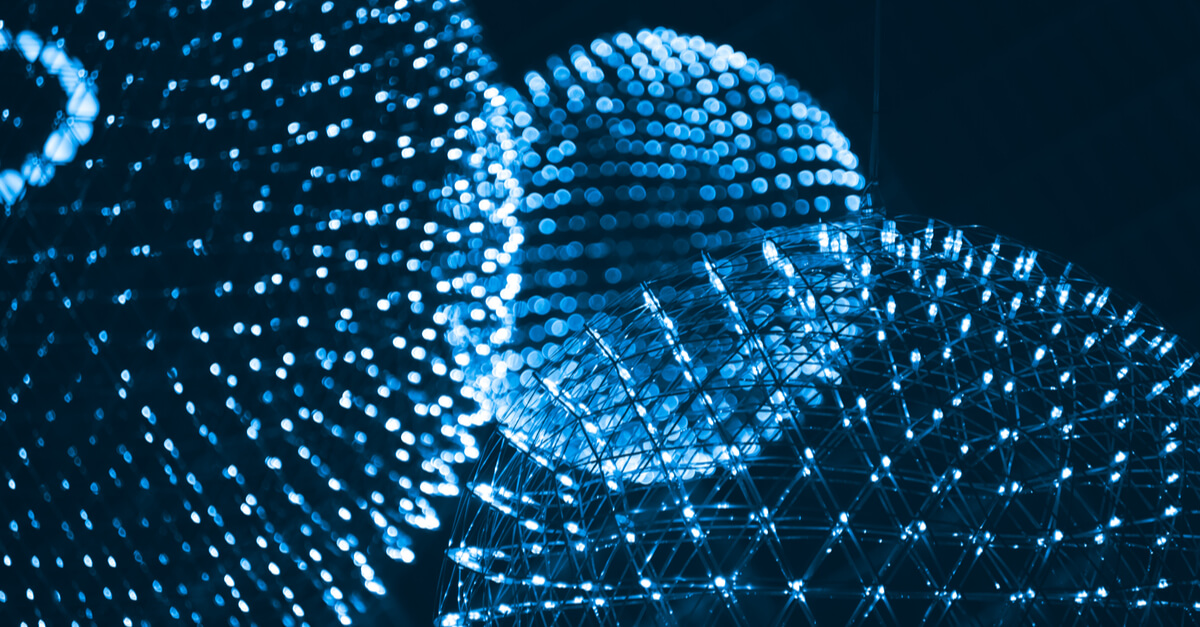 A new therapeutic approach of "turbo-charging" daratumumab (Darzalex), the monoclonal antibody drug that targets the myeloma protein CD38, is being introduced at ASH 2017 next week.  The research shows that a ten-fold increase in the myeloma-killing power of daratumumab can be achieved when a radioactive isotope called Ac-225 is attached to the drug. This isotope is described by the developer, Actinium Pharmaceuticals, as an alpha emitter. This has high energy, but very short range when it enters a myeloma cell so it does not endanger nearby healthy tissues.  Alpha emitters are also more efficient when compared to beta emitters which have longer range but less energy. The research, described in Abstract #4427, compared naked daratumumab with dara that was ‘labelled’ or enhanced by the addition of Ac-225. As stated in the abstract:

Daratumumab was labeled with 225Ac and the stability and immunogenicity of the resulting construct, daratumumab-225Ac was characterized. The ability of the naked daratumumab, daratumumab-225Ac, and irrelevant IgG-225Ac to induce cell lysis in multiple myeloma cell lines with a range of CD38 antigen expression levels was assessed at various time points and concentrations. The efficacy of the three drug constructs was measured out to 72 hours from delivery, and the daratumumab with AC-225 showed 95% cell death over naked daratumumab at 6%.   The research team, headed by Dr. Michael Berger, concluded the following: We have demonstrated the ability to label a CD38 targeting antibody with 225Ac. The high potency, precision and short range of the alpha emitter, 225Ac, improves the efficacy of daratumumab more than 10 fold, essentially utilizing the antibody as a vehicle while still preserving the immune functions of daratumumab. 225Ac is an effective payload due to its high linear energy transfer properties and short path length in tissues.