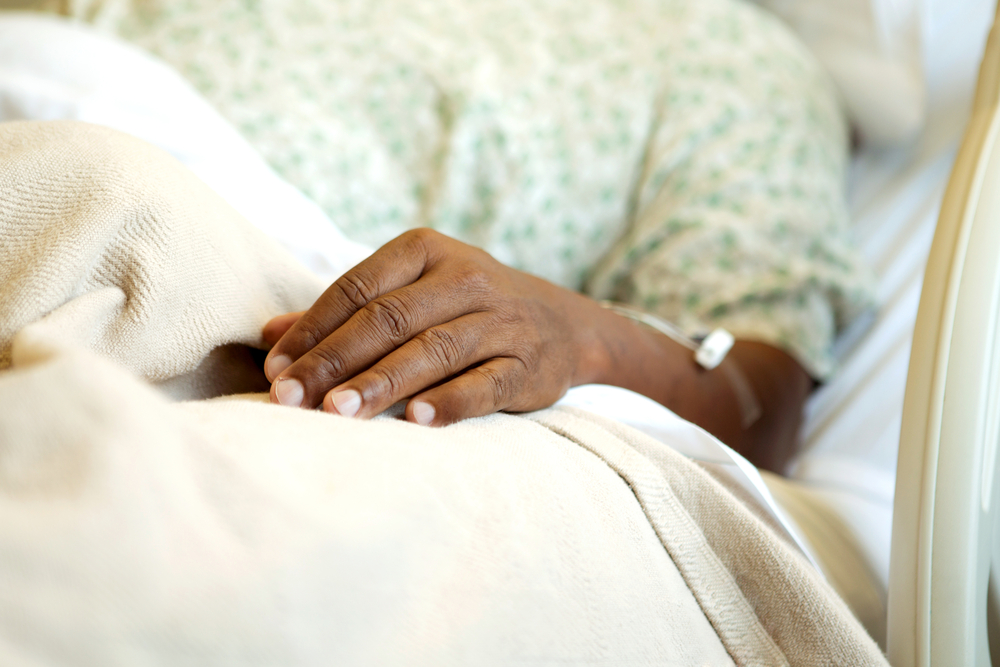 BY PAUL KLEUTGHEN Some of us, myeloma patients as well as our caregivers and families, have decided or will be deciding that allo stem cell transplants are the best way to proceed in the long-term treatment of our disease, even in the face of the inherent risks. And those risks are very real. Approximately half of the transplant recipients will develop severe GvHD and about 40 % of that subset will die from the condition. Acute GvHD affects 40-60 % of patients and targets the skin, liver and gastro-intestinal tract. This outlook makes the decision whether to move forward with an allo transplant very difficult for patients and those who care for us. There are several pre-allo-transplant clinical risk factors that predict a higher risk of Non-Relapse Mortality (NRM) : the degree of HLA match, whether or not the donor is a family member, the age of the recipient and the intensity of the pre-transplant conditioning regimen. High Risk (HR) patients are 3 times more likely to die from GvHD than those classified as Low Risk (LR) based on the just mentioned risk factors. It is therefore important to be able to define patients at risk of GvHD as soon as possible post-transplant. A recent article has reported progress to do just that (Hartwell et al., “An early-biomarker algorithm predicts lethal graft-versus-host disease and survival’, Journal of Clinical Investigation, February 9, 2017). In a separate interview, one of the lead authors, Dr. James Ferrara, explains :

“The idea for this study was in gestation for quite a while. GVHD is the major complication of allogeneic HSCT, yet there has been no progress on this issue during the past 40 years. All trials have failed, which is hugely frustrating for patients and clinicians. I have worked on this issue for more than 30 years, and I knew a long time ago that we were going to need objective laboratory tests to help define patients at high risk before they became refractory to therapy.”

Dr. Ferrara’s team from the Tisch Cancer Institute of the Icahn School of Medicine at Mount Sinai, New York City, worked in cooperation with researchers from nine centers in the US as well as 7 centers ex-US. Their stated objective was to define potential bio-markers, early after the allo-transplant, that would give physicians and patients an early warning and prediction of NRM or GvHD before the development of overt clinical disease. Blood samples from nearly 1,300 patients were collected 7 days after transplant, with about half of those samples used to look for markers that could be helpful for predicting outcomes of GvHD and 6-month NRM by correlating specific markers with patient outcomes. This led to the definition of 4 potential markers that were subsequently tested and validated in predicting outcomes using the remainder of the 1,300 patient data set. This, in turn led to confirmation that two markers (ST2 and REG3α) had the best predictive power, and they now make up the Mount Sinai Acute GvHD International Consortium (MAGIC) algorithm. The published paper, referenced earlier, makes a number of observations worth mentioning :

The early identification is critical to allow early treatment using products currently available. In addition, two clinical trials in GvHD prophylaxis and treatment are currently ongoing with monoclonal antibodies (one using natalizumab plus standard steroid treatment, the other using vedolizumab). The researchers indicate that “ … the MAGIC algorithm represents an important advance for HCT patients”. A final comment : in the interview mentioned earlier, Dr. Ferrara mentions that the database and biorepository for the blood samples was started 15 years ago with a $ 1 million grant from the Doris Duke Charitable Foundation. In addition, the National Cancer Institute also provided a research grant. This highlights, once more, the importance of not only continued strong federal support but also strong private-public partnerships to support cancer research. This advance also serves as a reminder to all of us that multiple myeloma has been, and continues to be, a difficult disease for science to wrap its arms around and that, even though much progress has been made over the past years, such progress takes time.