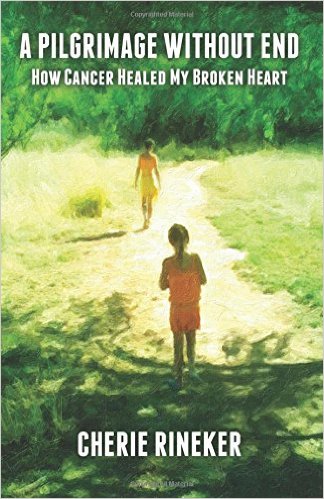 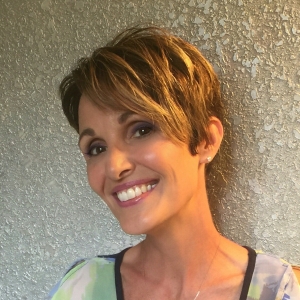 Cherie Rineker was diagnosed with cancer in 2012. After six months of every possible test, horrific bone pain, and anemia so severe that she could barely make it up the stairs to her apartment, this former triathlete and health nut found out she was in the last stage of Multiple Myeloma, an incurable, yet treatable cancer. Today, almost four years later, she is still battling the cancer, but that has not stopped her from bringing awareness to doctors and people all around the world with her book "A Pilgrimage Without End, How Cancer Healed my Broken Heart"(choose CrowdCare Foundation as your preferred charity on Amazon Smile for funds to be donated to the Myeloma Crowd)