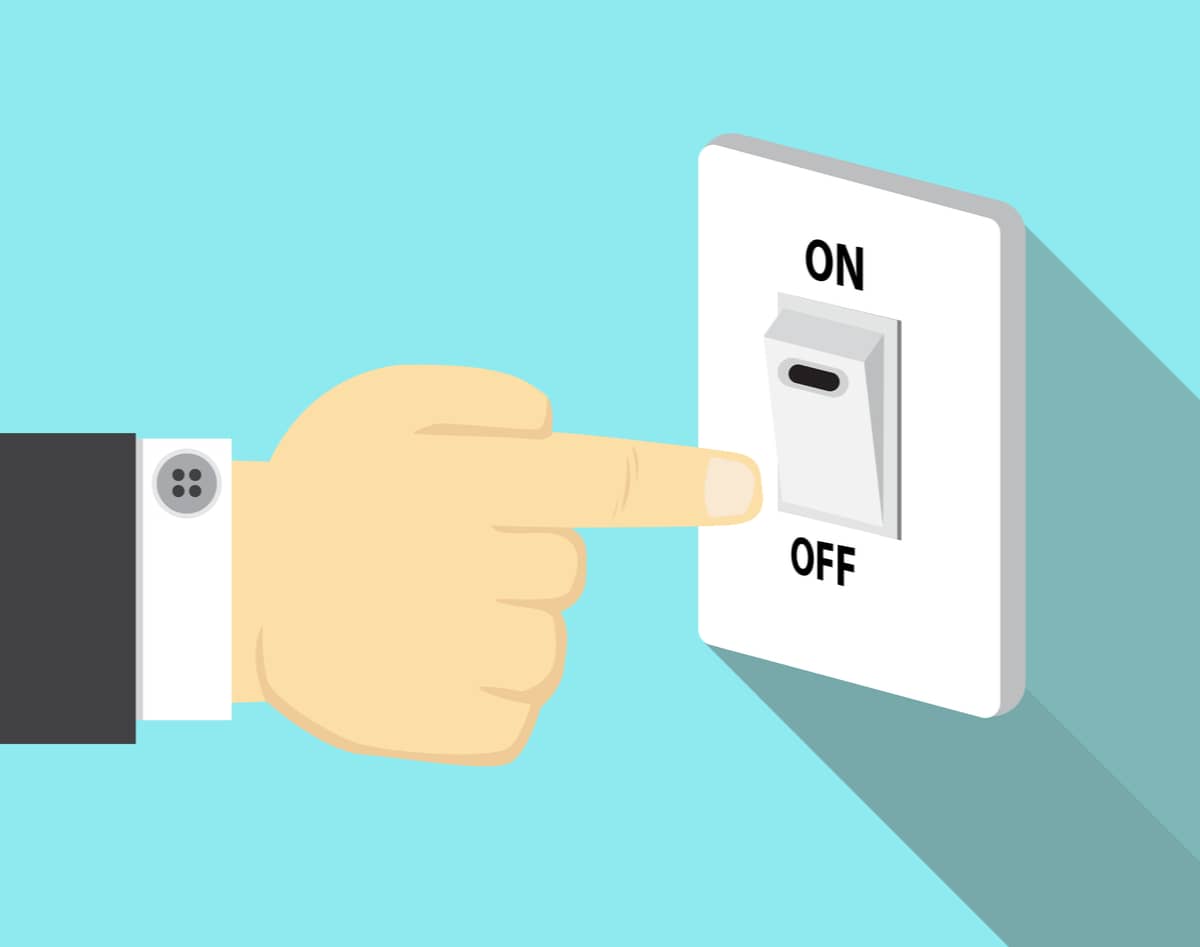 An On/Off Switch for CAR T Therapy in Multiple Myeloma

CAR T therapy is in development for multiple myeloma, but can come with toxic side effects called cytokine release syndrome, an overactive inflammatory response. Dana Farber Cancer Institute and Mass General Cancer Center researchers have collaborated to create both an ON-switch and OFF-switch using a common myeloma therapy, lenalidomide, to regulate the activity of CAR T cells.

For the autologous CAR T therapies, T cells are removed from a patient through the blood, then engineered to recognize and attack myeloma cells. These cells can continue to proliferate and kill tumor cells for the next weeks or months, but controlling those responses isn't as easy or consistent as the manipulation of traditional treatments, like lowering the dose of a chemotherapy drug to reduce side effects.

"CAR T cells can be fantastically effective therapies, but they can also have serious toxicities and can cause significant morbidity and mortality," said Ben Ebert, MD, PhD, who is Chair of Medical Oncology at Dana-Farber. "They are currently difficult to control once administered to the patient."

The research, published in Science Translational Medicine, showed that CAR T cells could be engineered with both an ON and OFF switch using the same lenalidomide drug, but in two different ways.

The researchers used a technique called "targeted protein degradation" to engineer small protein tags that are sent to the cellular garbage disposal by lenalidomide. When this tag was connected to the CAR, it allowed the tagged CAR to be degraded during drug treatment, stopping the T cells from recognizing the cancer cells. This OFF switch allows CAR T treatment to be paused temporarily to prevent cytokine release syndrome.

The researchers also built an ON-switch CAR by engineering the proteins that interact with lenalidomide. Because lenalidomide is used to treat myeloma, the ON-switch CAR T cells could improve safety "because the T cells only recognize and attack tumor cells during the (lenalidodmide) treatment."

Using lenalidomide to both turn off and on the CAR T cell seems a bit confusing but according to Ebert, "The long-term goal is to have multiple different drugs that control different on and off switches” so that scientists can develop “ever-more complex cellular therapies.”