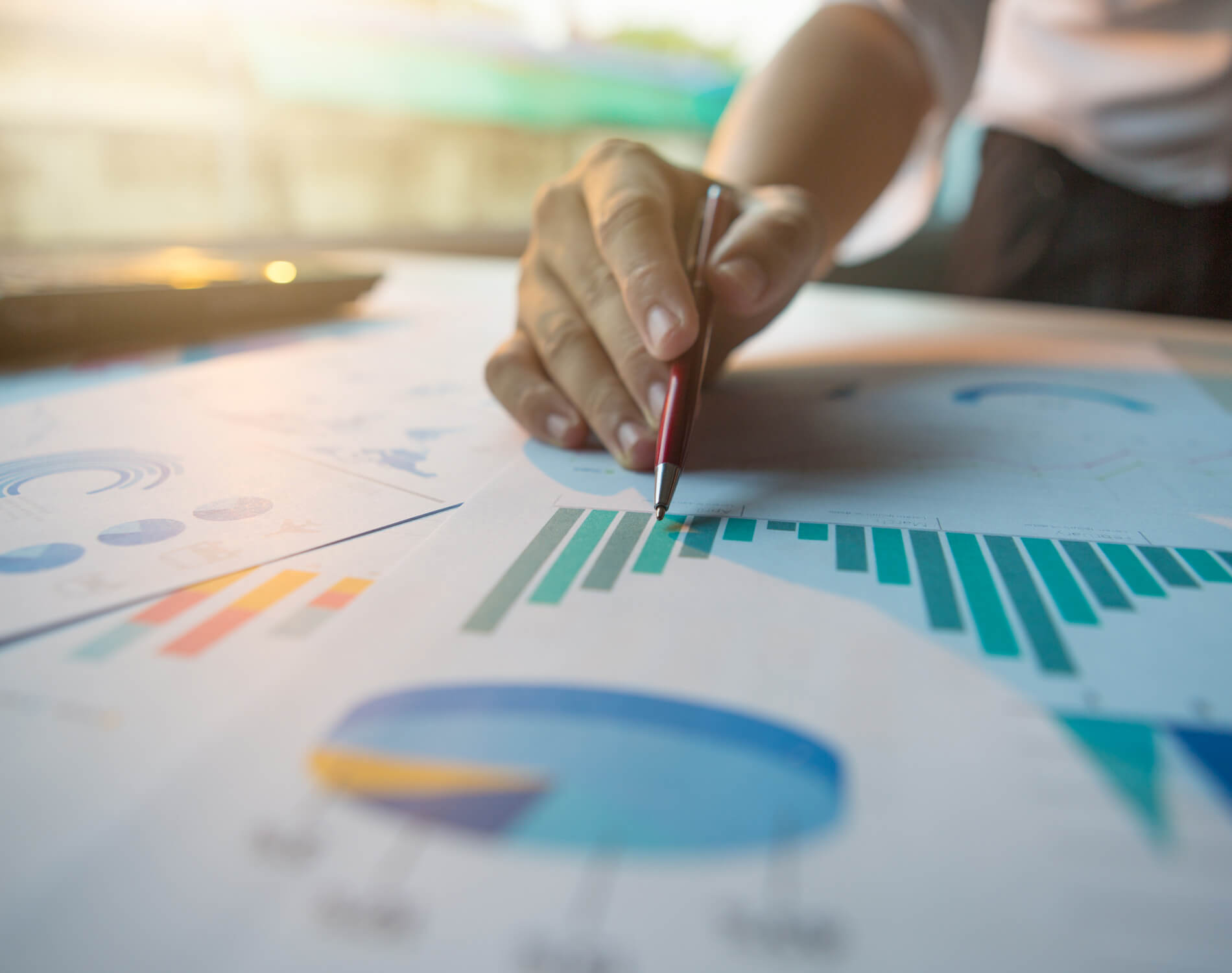 New observational data from the United States National Cancer Institute’s Surveillance, Epidemiology, and End Results (SEER) shows that the survival rate for multiple myeloma has stabilized with little change within the past year. This is comparative to the sizable increases of survival rates within the last two years.

“Most researchers believe that the improvements in myeloma survival that have taken place over the past 15 to 20 years have been due to the introduction of new drugs to treat multiple myeloma.”

This includes the introduction of drugs such as:

This data is stable across different subset groups, such as age, race or gender of myeloma patients. Race and gender are insignificant to survival rates, whereas age has always played a substantial role:

“Age con­tin­ues to have a significant effect on survival chances, with younger patients ex­periencing much higher survival rates than older patients, even when survival rates are adjusted to take into account patient age (as is the case with the recently release survival data).”

Five-Year Relative Survival of U.S. Multiple Myeloma Patients
By Age At Diagnosis And Year of Diagnosis 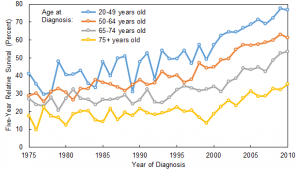 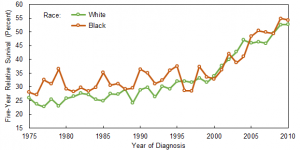 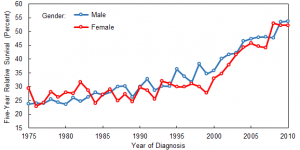 In the year 2021, survival rates are expected to significantly increase because of the 5 year data collection from the 2016 introduction of four myeloma cancer treatment drugs (Darzalex, Empliciti, Ninlaro, and Farydak.