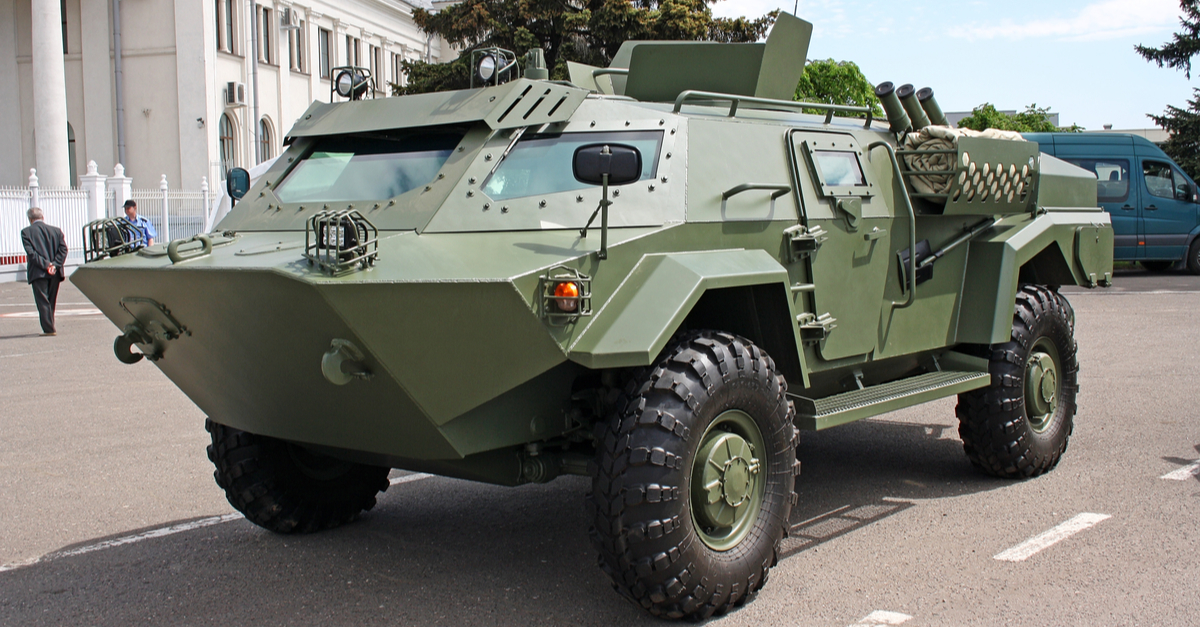 A few weeks ago, we posted an interview with Sattva Neelapu, MD from MD Anderson that was originally posted on the MD Anderson website, ‘CAR-T cell therapy : 9 things to know’. Let me first reference the following paragraph from this post :

‘Right now, CAR-T cell therapy targets the CD-19 molecule on the surface of cancer cells. The reason it fails in some patients is that the tumor cells mutate quickly and shed the target molecule, so the CAR-T cells can’t “see” the cancer anymore. I expect future CAR-T cell therapy products to target multiple molecules: two, three or even more different molecules on a particular tumor. That would allow CAR-T cells to still recognize the cancer, even if one target molecule disappears.’

And that brings us to a new term that we will be hearing about more and more in the near future : armored CAR-T Cells. This term originally popped up in a paper authored by Drs. Yeku and Brentjens, both from Memorial Sloan Kettering Cancer Center.
The article provides a nice, but not easy to read, description of the differences between first, second and third generation CAR-T development programs. And, please remember that the two CAR-T treatments currently approved by FDA [Kymriah (Novartis) and Yescarta (Gilead)] are first generation products. There are currently several second-generation CAR-T treatments in late stage clinical development that target MM [e.g., bb2121 (being jointly developed by Blue Bird Bio and Celgene)].
Armored CAR-T Cells are the next step forward in this rapidly changing field. Dr. Brentjens explains what the goal is of armored CAR-T’s :

And now there is the inevitable question : ‘Are there clinical trials for this novel breakthrough ?’ The answer is a qualified, ‘Yes’, as the trial that is currently ongoing at MSKCC includes RR CLL, iNHL, DLBCL, ALL and CML but not yet MM.