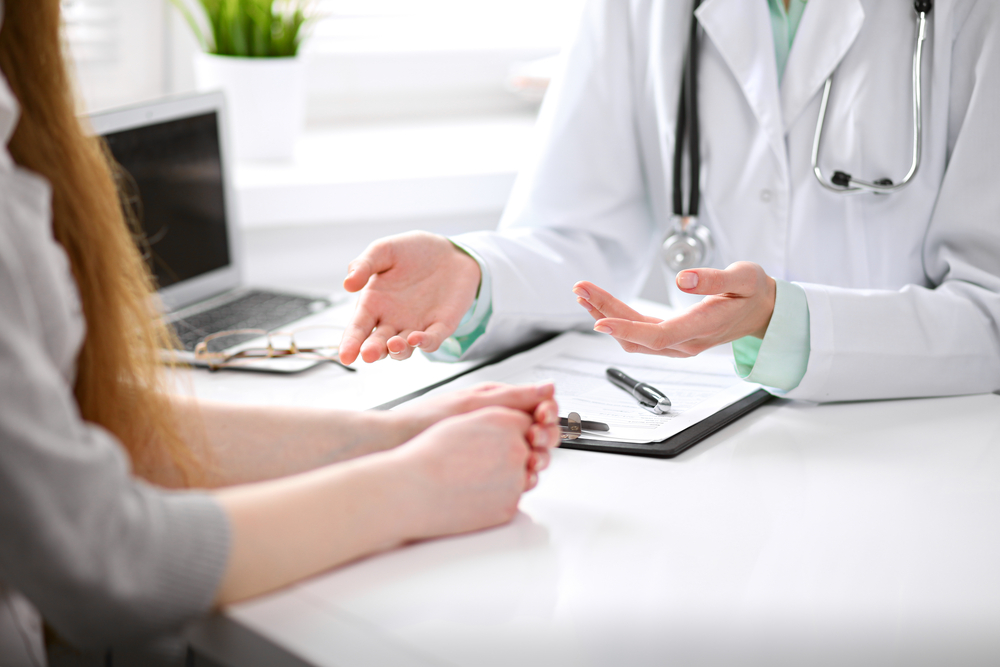 Three studies were reported on at the recent ASCO 2017 conference that were specific to newly diagnosed myeloma patients:

(Find the Abstract)The newer monoclonal antibody elotuzumab was studied in 41 newly diagnosed myeloma patients along with myeloma staples bortezomib, lenalidomide and dexamethasone. The goal of the study was to review overall response rates for the quad therapy at the beginning of treatment for transplant-eligible patients. Patients received elotuzumab which was followed by stem cell collection. They were then split into two arms: 1) Proceeded to transplant or 2) Received four more cycles of the quad therapy. Both groups used the quad therapy as maintenance. The overall response rate was 100%

, with 24% achieving a complete response (CR), 47% achieving a very good partial response (VGPR), and 29% a partial response (PR). The combination of elo plus len, bortez, and dex was effective in newly diagnosed, transplant-eligible patients. The rate of high-grade toxicities was low, although there were two grade 5 events (septicemia and respiratory failure).

(Find the abstract)
The triple combination of carfilzomib, lenalidomide and dexamethasone (KRd) is now being used in newly diagnosed myeloma patients. This study sought to learn if adding daratumumab would further enhance outcomes for patients. Prior study results for relapsed/refractory patients showed that the inclusion of daratumumab prolonged progression free survival, deepen responses and show a favorable safety profile.

In this study, 22 patients received a median of 8 treatment cycles. Treatment with DARA-KRd yielded an overall response rate of 100% (5% complete response, 86% ≥very good partial response). The 6-month progression free survival rate was 100%. The addition of DARA to KRd was well tolerated and the overall safety profile was consistent with that previously reported for KRd, with no additional toxicity observed with the addition of daratumumab. These data support further investigation of DARA-KRd as a frontline treatment regimen.

Stem cell transplant remains the standard of care for younger, medically fit patients. Induction three-drug combinations are typically given prior to transplant. The triplet of bortezomib, lenalidomide and dex (VRd) ranks among the most effective treatments. VRd plus stem cell transplant is more effective than VRd alone. Study investigators found the triple combination of doxorubicin, lenalidomide and dex (RAd) to have an effective and low toxicity profile and decided to compare RAd vs. VRd as induction therapy. In the study, 232 patients received 3 four-week RAd cycles and 237 patients received 3 three-week VRd cycles. Results showed complete responses of 11.8% with RAd vs. 13% with VRd. To the best of the investigators' knowledge, this is the first time the two induction combinations have been compared. The endpoint was met with comparable complete response rates and tolerability was encouraging in both arms. Follow-up data is needed to determine further long-term impact.