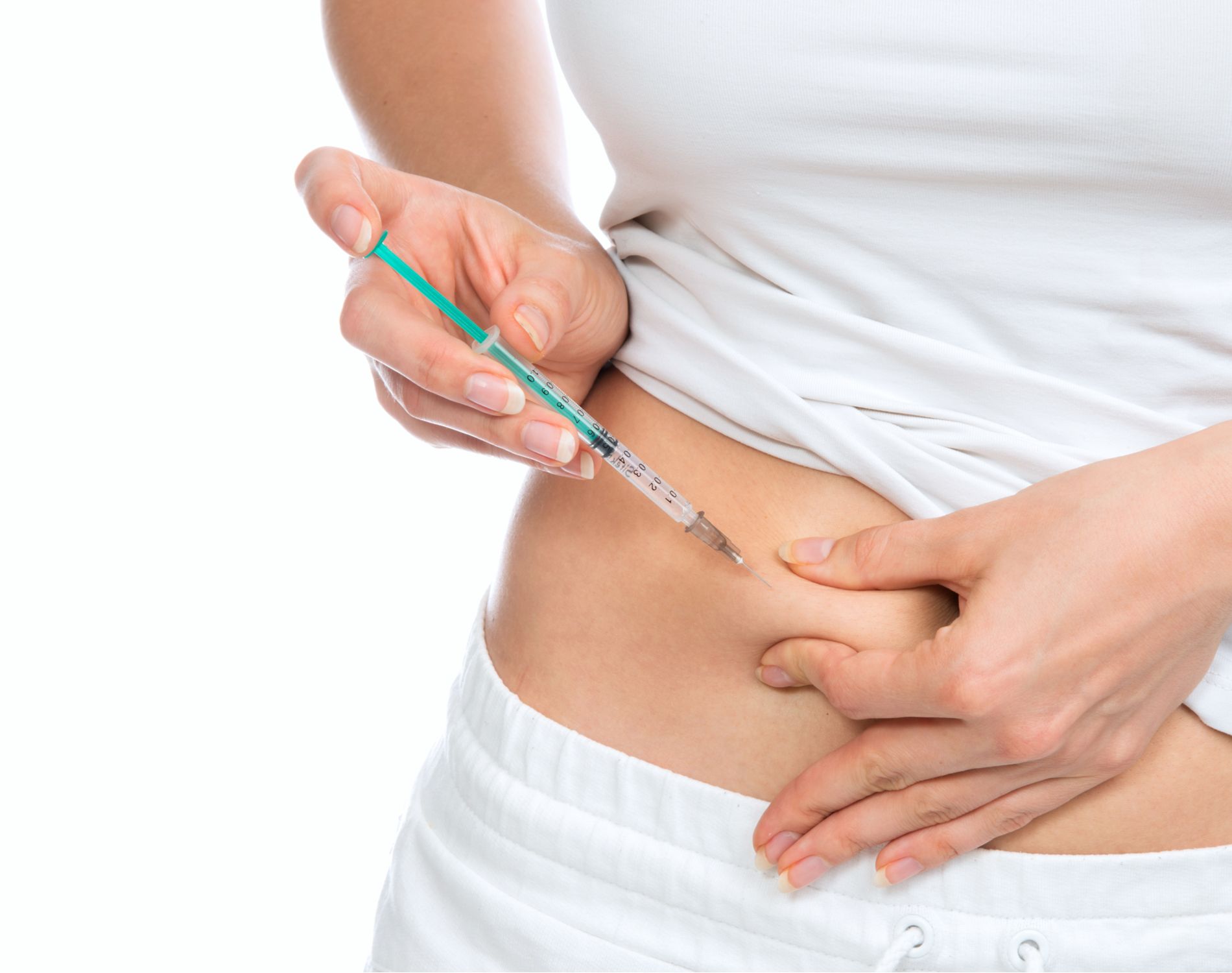 Saad Usmani, MD of the Levine Cancer Institute shared results from the recent ASCO 2019 conference about the use of subcutaneous daratumumab, or dara given as a shot under the skin (usually in the stomach). Today, the first infusion of IV daratumumab is given over a multi-hour period and sometimes has to be administered over two days to avoid infusion-related reactions. Subsequent infusions of daratumumab become shorter over time.

According to Dr. Usmani, the COLUMBA trial results compared two arms of relapsed/refractory myeloma patients - one arm was given the standard IV daratumumab while the other arm was given subcutaneous daratumumab. The trial results showed that the safety profile was about the same, with 12.5% of patients in the subQ arm having the same amount of infusion related reaction as the IV arm.  The study included 522 patients.

The overall response rate for the SubQ daratumumab was 41% compared to 37% in the IV arm. The subcutaneous administration gave at least 89% of the benefit of the IV daratumumab with a progression free survival of 5.6 months with subQ dara vs. 6.1 months with IV dara.

Dr. Usmani concluded that the subQ version of daratumumab will provide greater convenience for myeloma patients in the clinic.