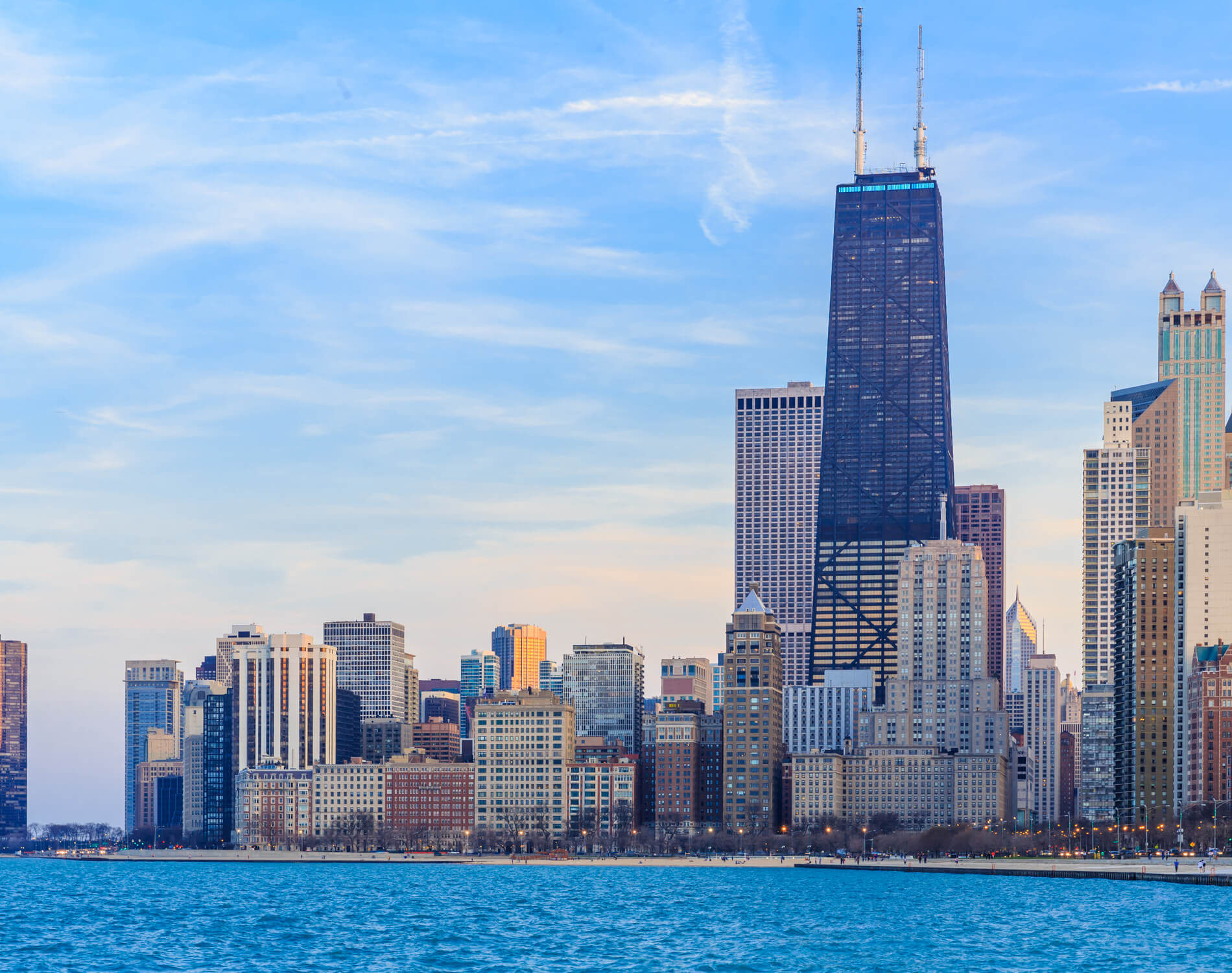 ASCO: CAR T Cell Immunotherapy is the 2018 Advance of the Year

The American Society of Clinical Oncology (ASCO) annually releases its Clinical Cancer Advances report, an in-depth report that covers the major advances made in cancer care over the past year, including prevention, treatment, patient care, and a look toward the future. Each year, leaders in the oncology field also select a single area of research that achieved the greatest progress to name the Advance of the Year.
This year, the the Advance of the Year is CAR T Cell therapy, or chimeric antigen receptor therapy.
The ASCO announcement explains CAR T therapy:

When the immune system is functioning normally, immune cells move around the body looking for things that don’t belong, like bacteria and viruses. These immune cells search for invaders using “receptors,” which can be thought of as antennae or feelers. When receptors find invaders in the body, special immune cells come in to destroy them. These special cells are called cytotoxic T cells.

Unfortunately, cancer cells are often able to hide from immune cells, which is why the cancer cells can grow out of control. Immunotherapy is a cancer treatment intended to make the body’s immune system able to detect and destroy cancer cells. Immune checkpoint inhibitors have been a successful immunotherapy approach because it pushes the immune system into high gear to fight cancer.

CAR T-cell therapy, however, is different. It is a type of immunotherapy called “adoptive cell immunotherapy.” As ASCO President Bruce E. Johnson, MD, FASCO, describes it, this technique “allows clinicians to genetically reprogram patients’ own immune cells to find and attack cancer cells throughout the body.”

In CAR T-cell therapy, a person’s T cells are removed and taken to a laboratory. The T cells are genetically changed so they will attack cancer cells. These CAR T cells are grown in large numbers and then injected into the patient. One of the remarkable things about this treatment is that it is a “living therapy.” CAR T cells typically have to be injected only once, because they go on to multiply in the body. CAR T cells continue fighting the cancer in the patient’s body, and their effectiveness may even grow over time.

Risks involved with CAR T-cell therapy include cytokine release syndrome, when CAR T cells produce a storm of inflammatory molecules. CRS can cause a long-lasting fever, low blood pressure, difficulty breathing, and problems with different organs. Severe CRS can be a life-threatening problem that requires intensive medical care, including the use of a ventilator, drugs to increase blood pressure, and seizure medicines. In August 2017, the FDA approved tocilizumab (Actemra) to stop and, in most cases, cure CRS. CAR T-cell therapy can also cause neurologic problems. These may include problems remembering words, difficulty speaking, being less alert, delirium, hallucinations, seizures, and coma. In many patients, these problems go away on their own in a few days, but some have died from these problems. Multiple myeloma patients in the BCMA studies have not experienced any neurological problems.

Early myeloma Phase I and Phase II studies included heavily pre-treated patients (for example patients who had received 9-11 lines of prior therapy). Some of these patients have relapsed following the CAR T-cell therapy, so research is now underway to see if earlier use will bring more durable remissions. In addition, investigators are now constructing clinical trials for dual CAR T-cell therapies targeting both BCMA and others such as CS1, CD229, CD19 and CD38.

The Myeloma Crowd is proud to have identified and funded a CAR T-cell project targeting CS1 and BCMA by Drs. Michael Hudecek and Hermann Einsele at the University of Würzburg in Germany several years before CAR T-cell therapy became well known.