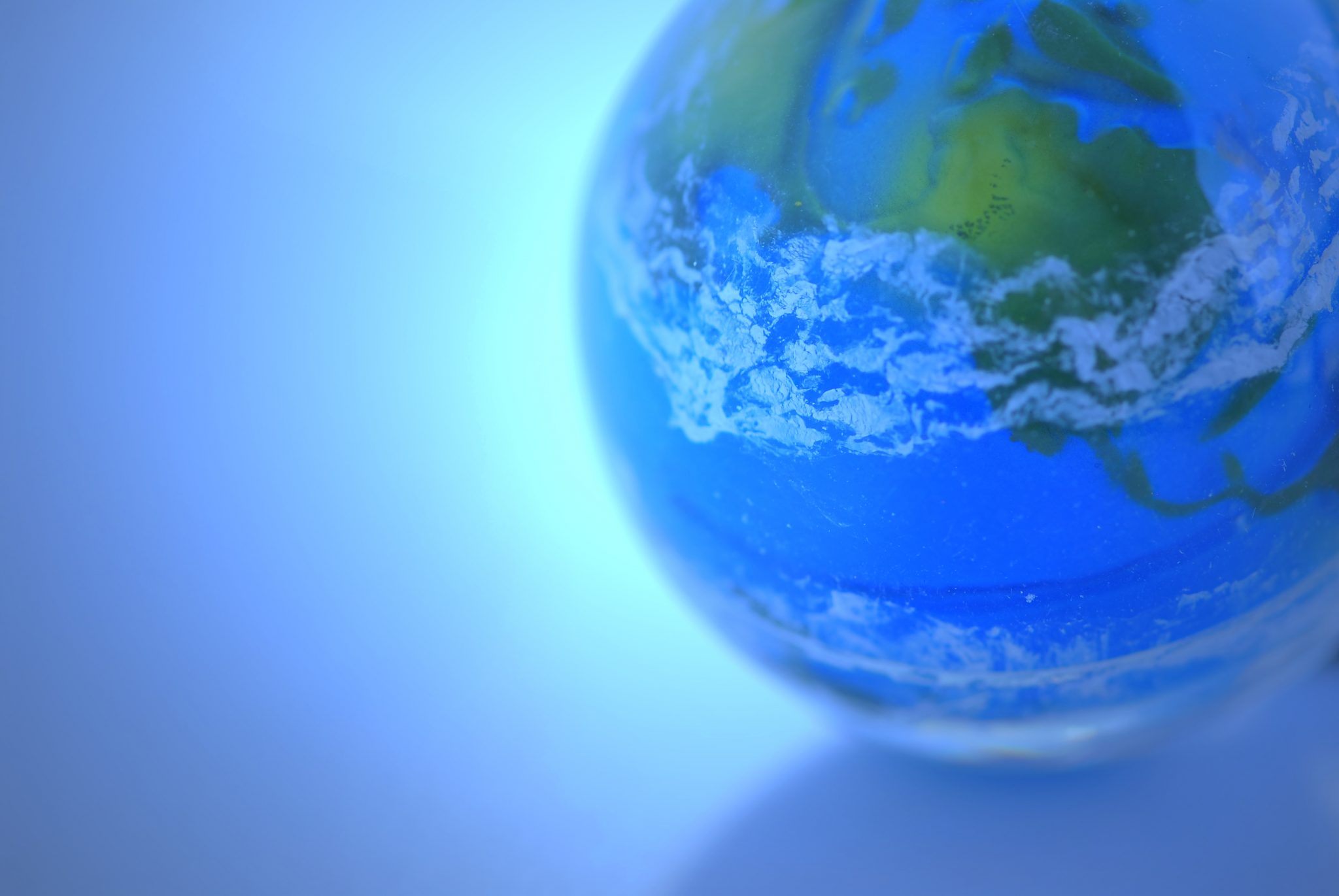 ASH 2015 - Global Advances in Myeloma: Providing the Best Options for Treatment in 2015

BY GARY PETERSEN I attended a symposium chaired by Dr. Brian Durie which centered on providing information on the best options for therapy in 2015. The focus of the session was on debates around several questions. The panel was superior, with member being some of the very best myeloma specialist in the world. There was Dr. Jesus San-Miguel from Spain, Phillppe Moreau from France, Shaji Kumar from the United States, Antonio Palumbo from Italy, and Bruno Paiva from Spain. Dr. Durie started the forum by remarking what a wonderful preamble we had going into ASH with the approval of three new myeloma drugs in the last month. Two immunotherapy drugs of Daratumumab, Elotuzumab, and Ixazomid an oral protesone inhibitor. The questions were as follows: Will New Diagnostic Criteria and Early Treatment of MM Improve Survival or Result in a More Aggressive Disease at Relapse? Dr. San-Miguel made the case for early treatment referencing a recently published high risk smoldering clinical trial which companied Revlimid and dex vs. watchful waiting for relapse which showed better PFS (progression free survival), and OS (overall survival).  Dr. San-Miguel was also excited about a new clinical trial, KRd, transplant, and maintenance for high risk smoldering disease (Kyprolis, Revlimid, dex). Dr. Phillip Moreau was more cautious and believes we can not base treatment on one trial. Because 30% of high risk patients will not relapse in two years we might be over-treated these patients. To this layman, I think Dr. San-Miguel has got it pegged. Should Risk-Adapted Therapy Be Used for Patients with Newly Diagnosed Myeloma? On this question Dr. Shaji Kumar took the pro side of the debate and mentioned the mSmart program. I noticed the mSmart program was recently updated on now recommends VRd (Velcade, Revlimid, dex)  for standard risk patients from the previous Rd (Revlimid, dex) regimen. Dr. Palumbo took the more aggressive approach and thought the best treatment should be used with all patients. As a Total Therapy patient (a very aggressive approach) and being younger at diagnosis, I have a tendency to want to swing for the fences, but I do understand infirm and frail patients may go for less intense therapy. Should Minimal Residual Disease Be Used to Guide Treatment? Dr. Bruno Paiva believes MRD or Minimum Residual Disease is not ready for prime time. He believes NGS or Next Generation Sequencing will be a better more accurate testing method.. Dr. Antonio Palumbo believes even with NGS there will still be some myeloma left, so continued maintenance is required. He noted that 45% of patients who are MRD negative are not PET/CT negative or they have active lesions in their bone marrow. I remember once Dr. Barlogie had mentioned he noted this as well and believed a better measure disease control would be the combination of MRD negative and PET/CT negative. On this one it looks the jury is still out. Emerging Systemic Therapies: Best in Patients With Newly Diagnosed Myeloma or Those With Relapsed Disease? This debate was not that clear to me. Dr. Shaji Kumar made the point that it depended on the circumstances, and Dr. Moreau believed they should never be used until they have been proven effective in a Phase 3 trial. I was wondering if some of the views were taken just for the argument sake, however I was still surprised at how well prepared and convincing each debater was. Also surprising was how much progress we have make in the last few years in the consolidations of the treatment continuum, yet there is still such diverse view. Good luck and God Bless your Myeloma Journey/ editor@myelomasurvival.com For more information on multiple myeloma CLICK HERE and you can follow me on twitter at: https://twitter.com/grpetersen1