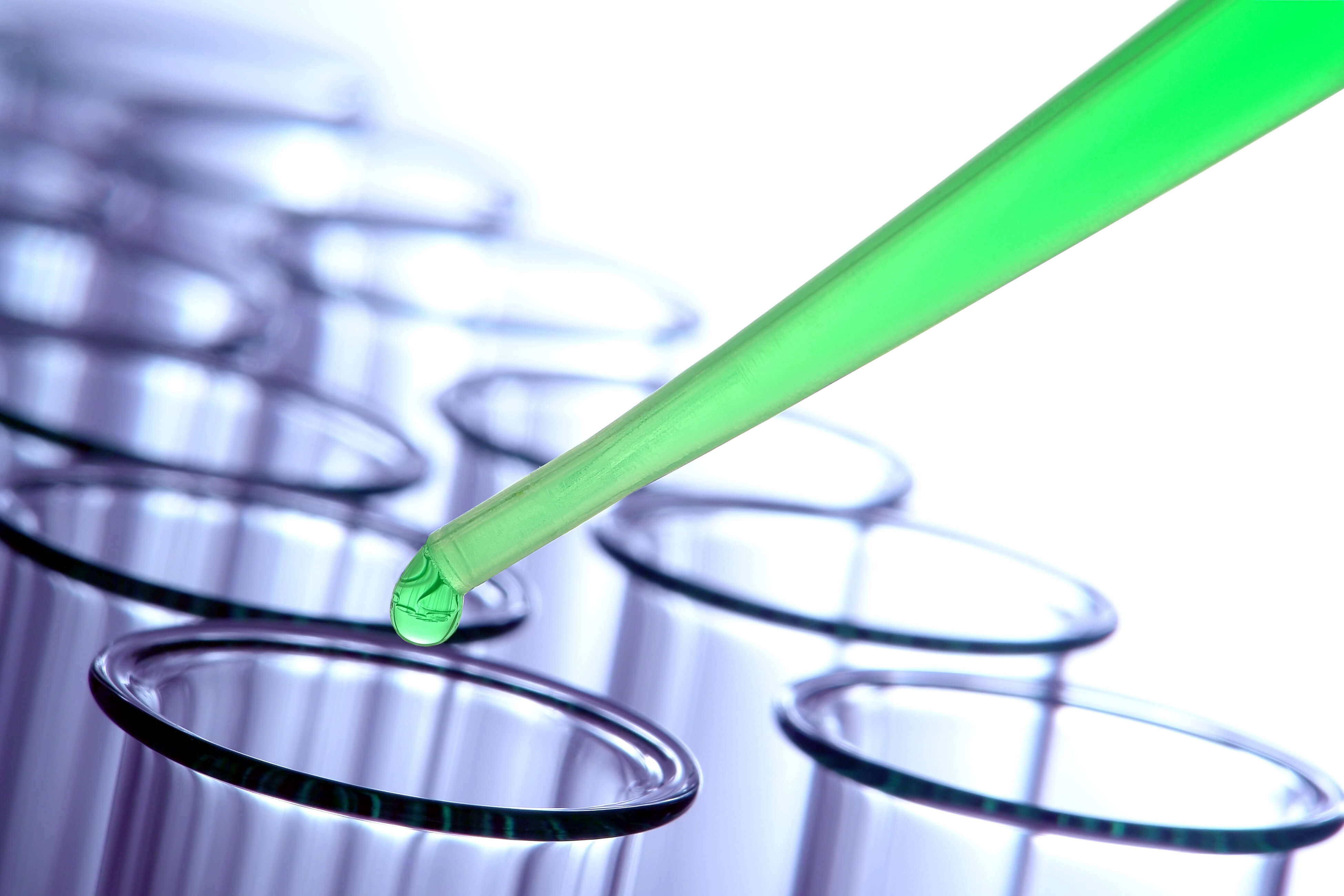 Regardless of the drug combination used in both studies, daratumumab gave patients greater than a 3x increase in MRD negative rate. Importantly, since patients who achieved MRD negative status demonstrated low progression free survival rates, the deep clinical responses induced by daratumumab may lead to improved survival. It's clear that with this study, more work needs to be done to change the "standard of care." What this study also highlights is how important MRD testing is in assessing disease state compared to the typical "complete response" assessments. We believe that as newer treatments are brought to earlier settings before myeloma has become more complicated and drug-resistant, patient outcomes will ever continue to improve. And minimal residual disease testing will help track these improvements.