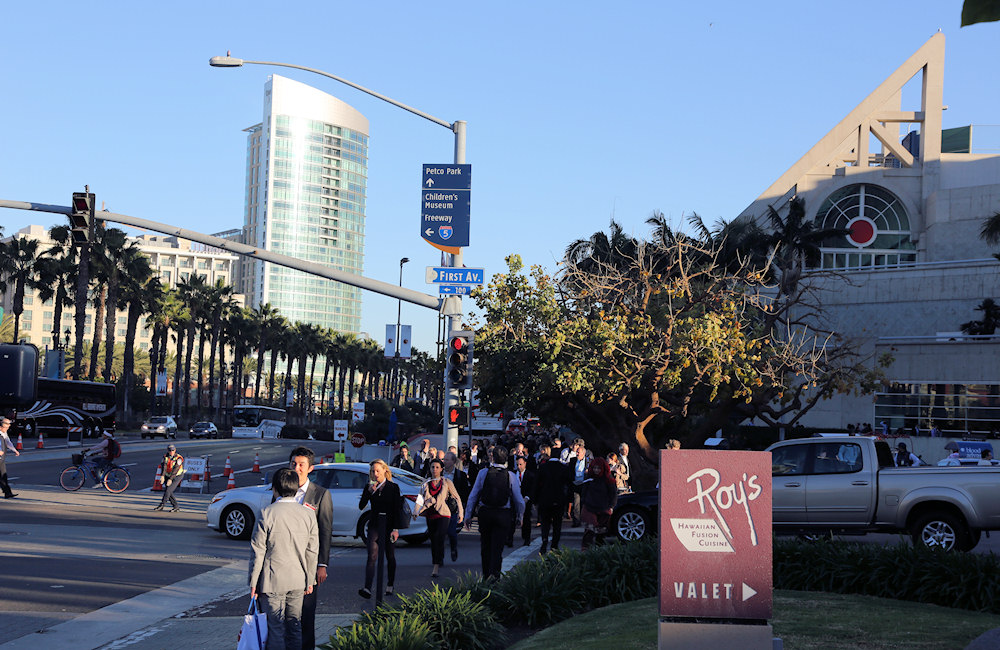 BY ERIC HANSEN A study presented at ASH looked at whether daratumumab (Darzalex) could work not only as a single agent in relapsed and refractory patients, but how it might do in combinations. Three categories of patients were selected for this study, as presented by Dr. Ajay Nooka of the Winship Cancer Institute.

The first group, that had not been exposed to either drug showed a 90% response rate.  Patients that were refractory to one drug or the other had a 40% response using the Dara/Pom/Dex triplet.  Even the group that was refractory to both Dara and Pom, achieved a 33% response, showing that the combination of two drugs that the patients had already relapsed on could produce results. Since researchers have no evidence at this time to show how the two drugs were brought became effective after relapse, it will lead to further studies.

For now, however, these results add to the impressive record that daratumumab is building in myeloma.