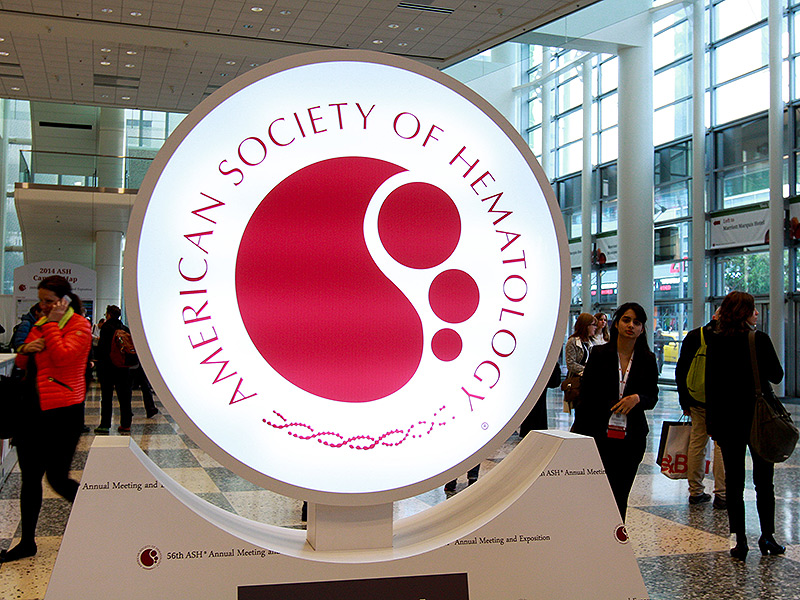 The upcoming American Society of Hematology meeting is the largest meeting of experts in the world for blood cancers. ASH is like a  Hematology Abstract Wikipedia!  How is any patient or patient advocate to sort through the mountain of data?  How do we uncover the "best of the best abstracts"  on myeloma care and treatment?  I asked some of the world's best myeloma specialists what they considered to be their favorites from ASH 2017.  I am so pleased to provide the myeloma patient population the "Best of the Best  ASH 2017 Myeloma Abstracts".

“I have chosen this abstract because identifying the genes that drive the process of myeloma will play an important role in developing clinical approaches that treat specific pathways and biologically relevant pathways so as to develop both new treatments and new ways of evaluating those treatments.”

For most myeloma patients,and advocates, myself included, the science behind the new drugs, targeted therapies, targets, and effect of genes on the development of myeloma can make your head explode.  What is so amazing to me is the myeloma specialists like Dr. Morgan live, breathe, and dream myeloma and its complexities.  Proto-oncogenes and tumor-suppressor genes play a key role in cancer induction. These genes encode many kinds of proteins that help control cell growth and proliferation; mutations in these genes can contribute to the development of cancer. Identifying driver genes in multiple myeloma (MM) will have a number of key benefits as they can directly affect clinical behavior and define new targets for therapy, subgroups of disease, and provide prognostic guidance. Here we focus on identifying key tumor suppressor (TSG) and oncogene (ONC), drivers of MM which could potentially act as novel targets for therapy. Results and Conclusions Results: A total of 26 statistically significantly mutated genes were identified. These results confirm significant mutations in 11 previously identified genes (KRAS, NRAS, DIS3, BRAF, TP53, MAX, TRAF3, CYLD, RB1, FAM46C, HIST1H1E) as well as 9 new significantly mutated genes including UBR5 (3.5%), PRKD2 (3.5%), SP140 (2.4%), TRAF2 (2.1%), PTPN11 (2.3%), RASA2 (1.3%), NFKBIA (1.3%), TGDS (1.3%), and CDKN1B (1.1%).   Within cytogenetic sub-groups we found an additional 6 significantly mutated genes including IRF4 and HUWE1 in the t(11;14), ACTG1 in hyperdiploid cases, and FGFR3, IRF4, and MAFB in non-hyperdiploid cases. What is so important about these NEW mutated gene discoveries is the potential for additional targets for therapy.  For example BRAF has been targeted in Melanoma and it is now a target for myeloma.  More targets, better the possibility of hitting the CURE. Conclusion: Oncogene activation through mutation is common in myeloma. We have identified new mutations in myeloma associated with oncogene activation including PTPN11, IDH1, IDH2, and SF3B1. Compared to tumor suppressor genes, mutations in oncogenes are more clonal and, therefore, associated with early events in the disease natural history. Fully characterizing driver genes in MM will enhance our ability to manage it effectively. It is so plain to see the more we know about myeloma, and the better we are at defining new targets and increasing our therapy approaches, the more likely we are to achieve the CURE.   And this provides additional targets to  develop approaches to kill myeloma cells and prevent their proliferation. Thank You Dr. Morgan for such an outstanding favorite abstract and for all you and your team do for the myeloma patient community.