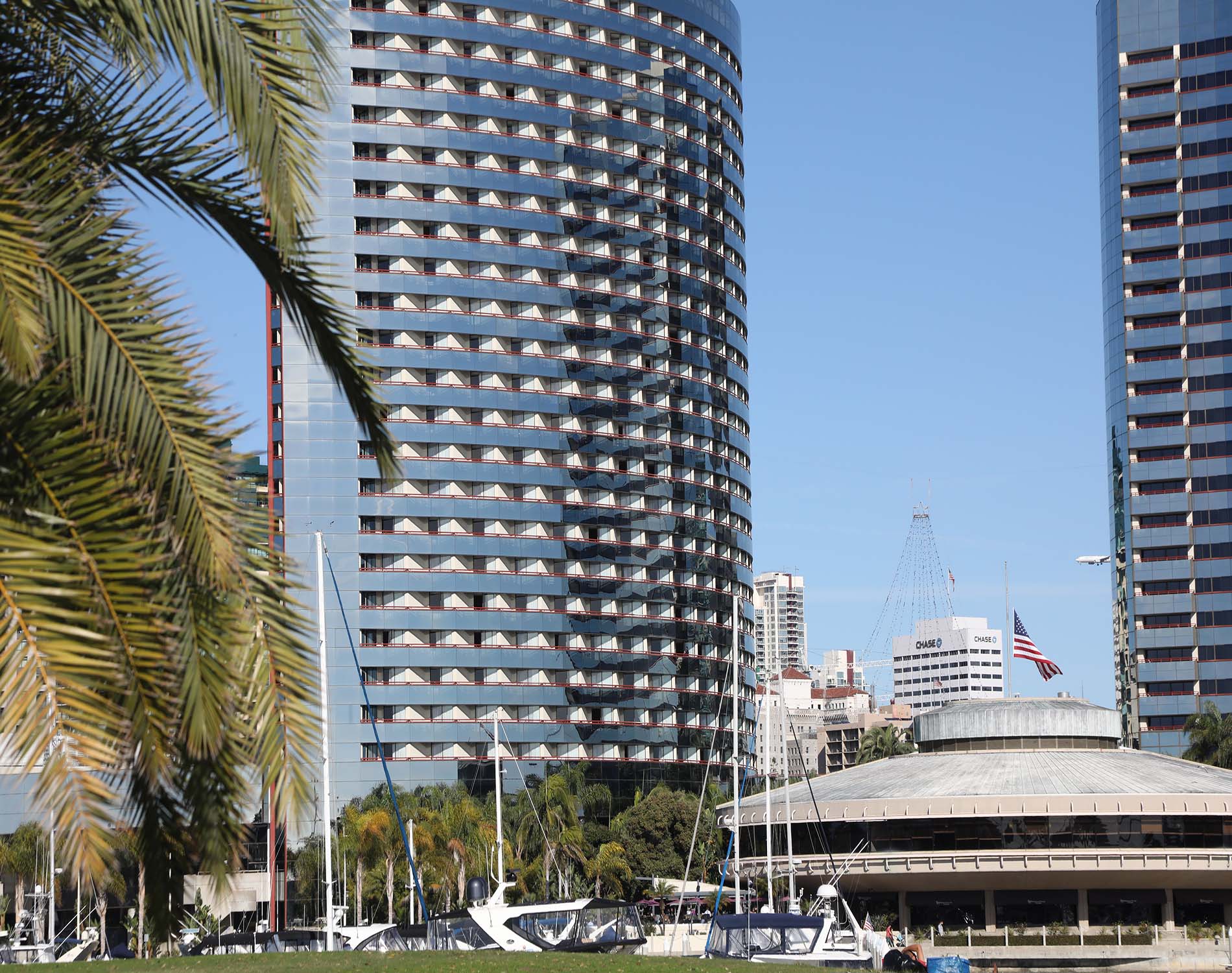 Peter Voorhees from the Levine Cancer Institute reported the findings of a phase 2 study in an oral session at the annual American Society of Hematology (ASH) annual meeting in San Diego, CA on December 1, 2018.  Sixteen patients, all who had at least nine cycles of Dara-VRd and at least three cycles of maintenance, participated in the study.  Dara is a monoclonal antibody that targets the CD-38 antigen that is produced by some myeloma cells.

All patients had a significant response to the Dara-VRd combination and their responses deepened as they went through the stage of induction, consolidation, and maintenance.  At induction, 6% of the participants had a complete response (CR) and 58% had a very good partial response (VGPR).  After maintenance, the response rates were 94% and 100%, respectively.

Although all experienced at least one serious side effect, Dr. Voorhees reported that all were manageable and did not curtail therapy for any patient.  All had successful stem cell mobilization procedures and are eligible for future transplants.

Eight of the patients were measured minimal residual disease (MRD) negative as test through NGS and only one has experienced disease progression.

Dr. Voorhees concluded by observing that the Phase 3 follow-up trial has already completed after enrolling its goal of 200 patients and he expects to report its findings at next year’s ASH meeting in Orlando, FL.

Rita - My insurance has denied Darzalex chemo drug . I need advise on how to get it approved. I have sent them an appeal but they still denied . Thank you Rita

Reply from Jennifer - Rita, I would reach out to our Myeloma Financial Coach Diahanna Vallentine and see if she has any ideas. diahanna@crowdcare.org. She is amazing!