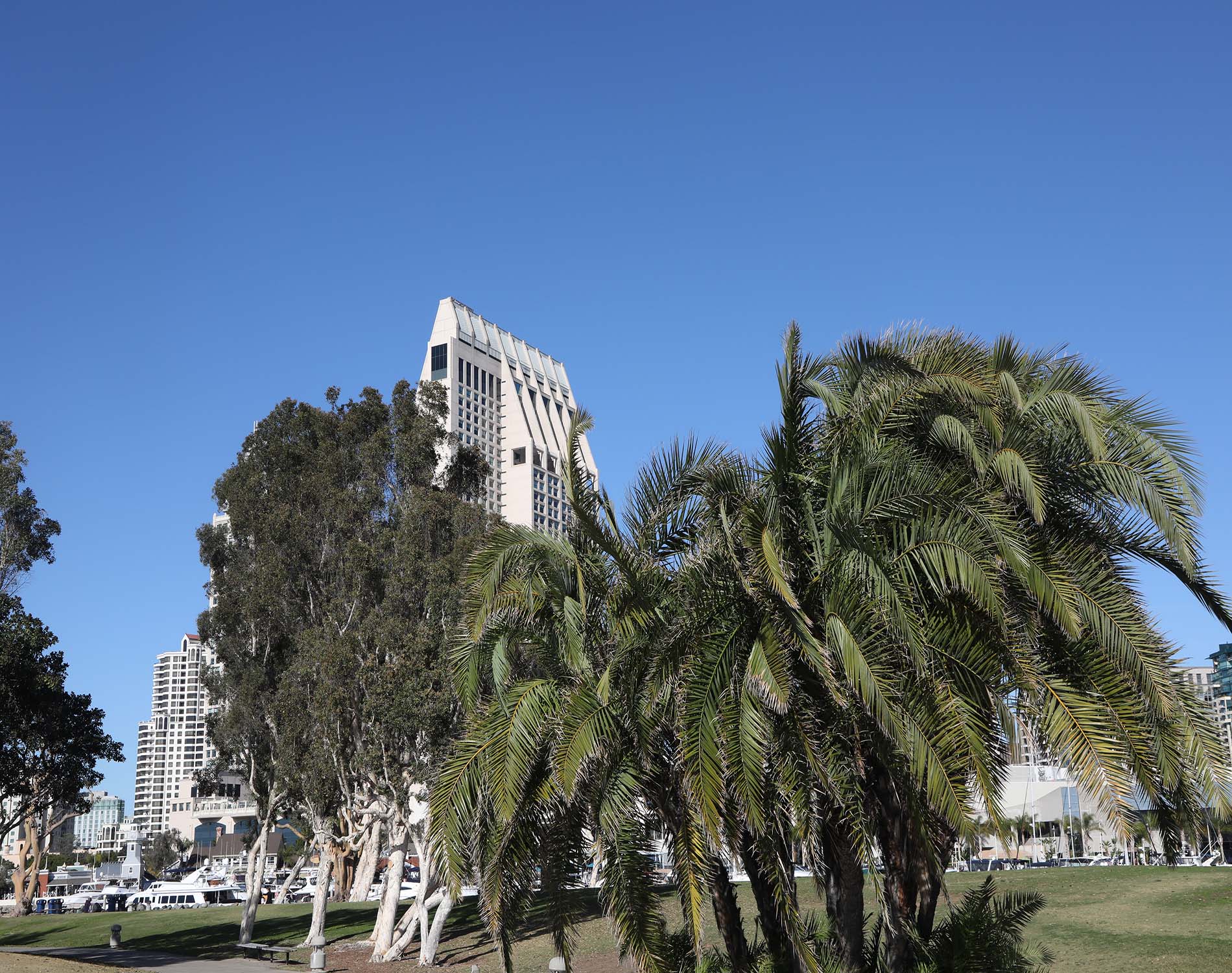 ASH 2018: Four-Drug Combo with Carfilzomib vs. Triplets Before Transplant

Graham Jackson, MD, PhD of the Northern Institute for Cancer Research in the United Kingdom (and colleagues) shared study results at the recent ASH 2018 comparing a four drug combination vs. a sequence of three drug combinations as induction therapy before stem cell transplant. The UK has an incredible amount of data about myeloma patients as thousands are included in large studies. These results were based on the Myeloma XI study.

The goal was to combine myeloma therapies to maximize the depth of first response to improve overall outcomes. The study reviewed the use of carfilzomib as induction therapy because, according to Dr. Jackson:

"Carfilzomib is a novel irreversible inhibitor of the proteasome that has been suggested to have greater activity than bortezomib, with deeper responses and improved outcomes."

In the study, one group (526 patients) received 4 cycles of a four-drug combination including:

Another group (265 patients) received 4 cycles of a three drug (CTD) combination including:

Another group (265 patients) received 4 cycles of a three drug (CRD) combination including:

If patients had a less-than optimal response with the CTD/CRD, they switched to Cyclophosphamide/Velcade/Dex (CVD) or no additional treatment prior to their transplant.

Patients with refractory disease (which means their disease kept progressing even when getting the medications) also received Cyclophosphamide/Velcade/Dex.

The authors concluded that KCRD is a four drug combo that is well tolerated and provides deep responses both before and after transplant and has significant progression free survival compared to the triplet therapies.

Note: In the United States, the induction therapies typically include a triplet that include an immunomodulator (like Revlimid), a proteasome inhibitor (like carfilzomib, ixazomib or Velcade) and dexamethasone.