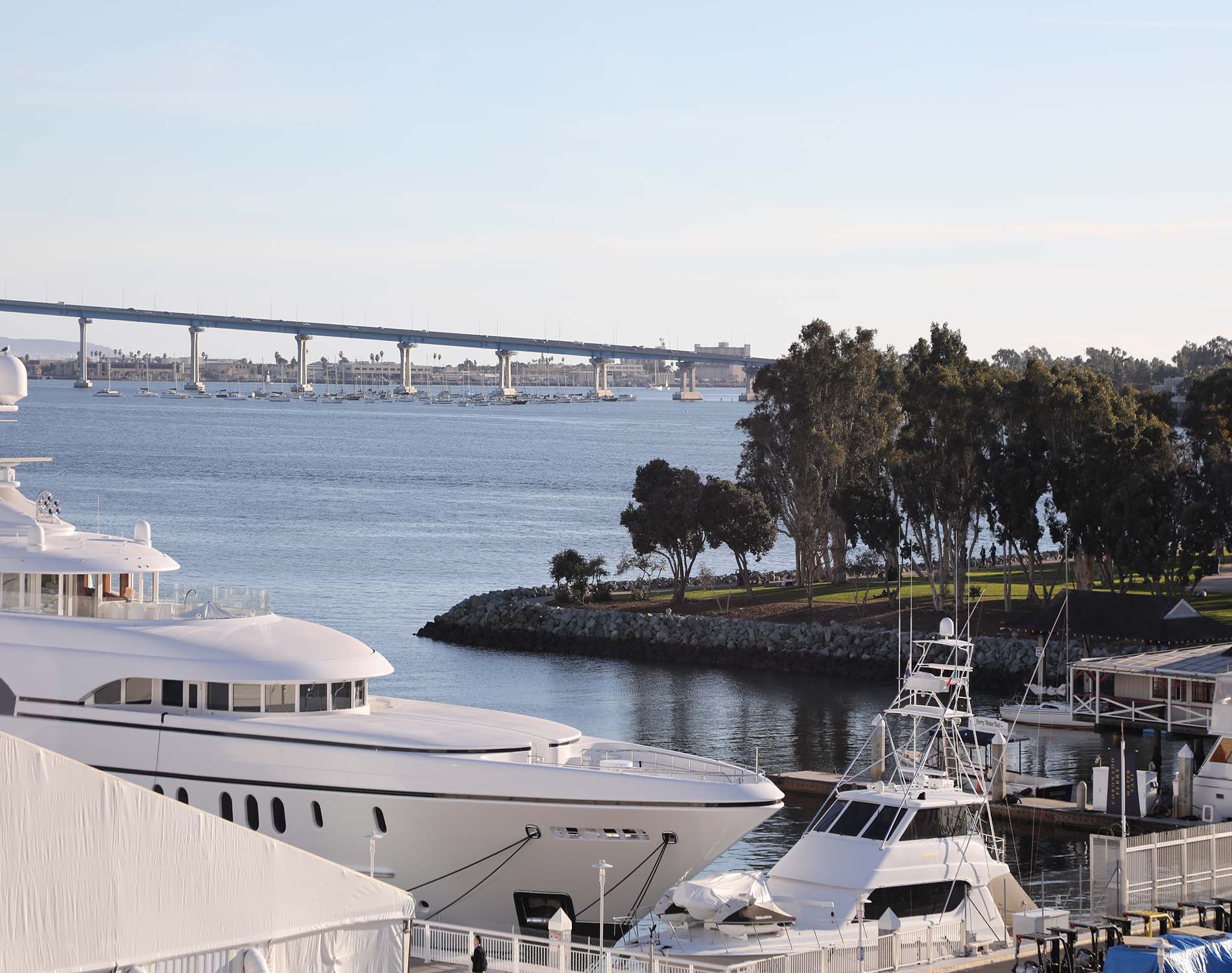 At the recent American Society of Hematology meeting (ASH), Dr. Damian Green joined the Myeloma Crowd to share two CAR T studies he is working on.

He shared data on the Juno/Celgene study that showed rapid and good responses for patients with an average 11 lines of prior therapy for a BCMA targeted CAR T treatment. The CAR T space is getting crowded and it is unknown at this point whose CAR T therapy will offer the longest and deepest remissions.

Evan at the lowest CAR T doses, Dr. Green noted that the responses were fast and deep, suggesting that some CAR T therapies may be better than others.

Patients who joined the study were broken into two groups:

Patients had CD8+ and CD4+ cells drawn out, which were then engineered to target BCMA. A growth factor receptor (EGFRt) was added. The patients received chemotherapy prior to the administration of the CAR T.

Seven patients so far have received treatment. The median percentage of myeloma cells in the bone marrow at time of study enrollment was 58%. All patients had at least one high risk feature, most (71%) had received prior autologous stem cell transplant and 43% had received a prior allogeneic (donor) transplant. One patient had plasma cell leukemia.

Within 28 days of treatment, all patients' monoclonal protein was decreased by an average of 73%. At 90 days, the BCMA CAR T could still be detected in patients. Learn more about this study here:

Dr. Green also shared a study open at the Fred Hutchinson Cancer Center to see if the addition of an oral drug can help increase BCMA expression, leading to more effective killing of the CAR T treatments. It is unknown if higher levels of BCMA expression is related to remission depth or length, but they have found a drug that can increase BCMA expression. Learn more about this trial below:
BCMA Enhancing CAR T Trial
Importantly, Dr. Green notes that the CAR T studies at the Hutch are the most inclusive anywhere. They include:
This is a first in myeloma to expand the criteria to include these patients.
Dr. Green notes that the CAR T trials are exciting but are still in the early days, with much more to learn over time.
Find more myeloma news and information on www.myelomacrowd.org