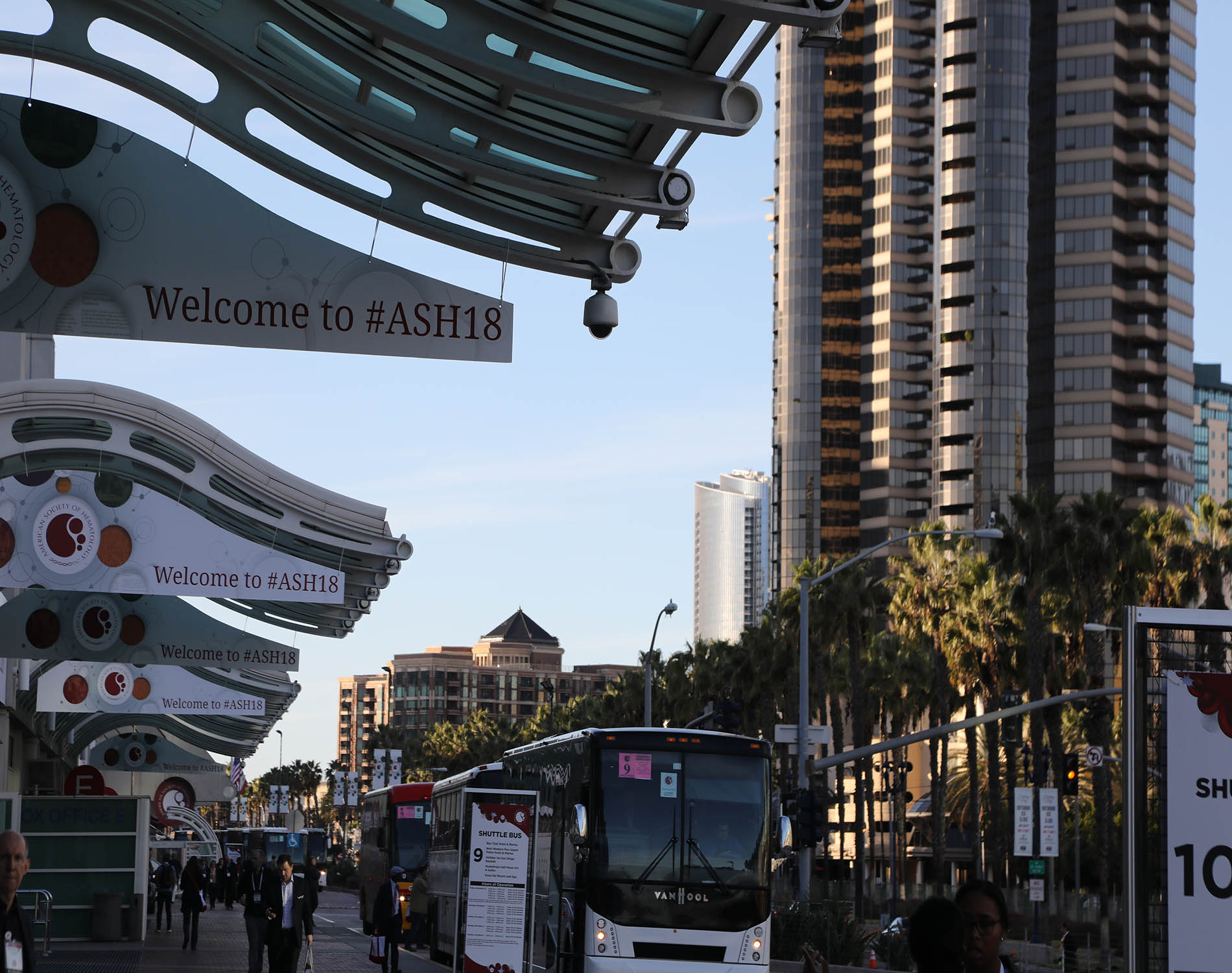 Ajai Chari, MD, PhD of Mount Sinai spoke at the Friday session of the recent American Society of Hematology Meeting about strategies for myeloma relapse.

He said that factors one should consider include age, fitness status, pre-existing medical conditions, how fast the myeloma numbers are rising and then the depth and duration of previous responses.

He reminded the audience that there are diminishing returns on therapy which is why a patients' first remission is the best remission and that effective combinations should be used up front. Single or double agents provide modest benefit are are not typically used nowadays.

He also reminded the audience that it's tough to cross-compare clinical trial data because the selected patient populations are different and their prior therapy exposure is different.

At first, second or third relapses, carfilzomib can be combined with immunomodulatory drugs and with monoclonal antibodies. He noted that the risk of cardiac events with carfilzomib is low. There is also not a lot of data on patients who relapsed after lenalidomide, but for these patients that pomalidomide should be used.

At fourth relapse he said that Velcade/dex/Cytoxan/etoposide/platinum (VDTPACE, which is a 96 hour chemo) could be used. He said it was likely not a long-term plan but could be a bridge to treatments in clinical trials.

He also said that for patients who had cytopenia (low blood counts) and couldn't get to CAR T trials, stem cell transplant might be a strategy because patients can recover their blood counts by 64% after transplant. At his clinic, they add BCNU (carmustine, a type of chemo) to the second transplant.

Selinexor may also be a bridge strategy to get to a clinical trial. In highly relapsed patients it had a short mean progression free survival of 3.7 months (keep in mind these patients were headed for hospice) but some patients had a 16 month progression free survival. Even in the toughest relapse setting, this may be enough time to bridge to a CAR T or other immunotherapy trial.

Dr. Chari stopped by the Myeloma Crowd at ASH to share his Selinexor data from the STORM study.