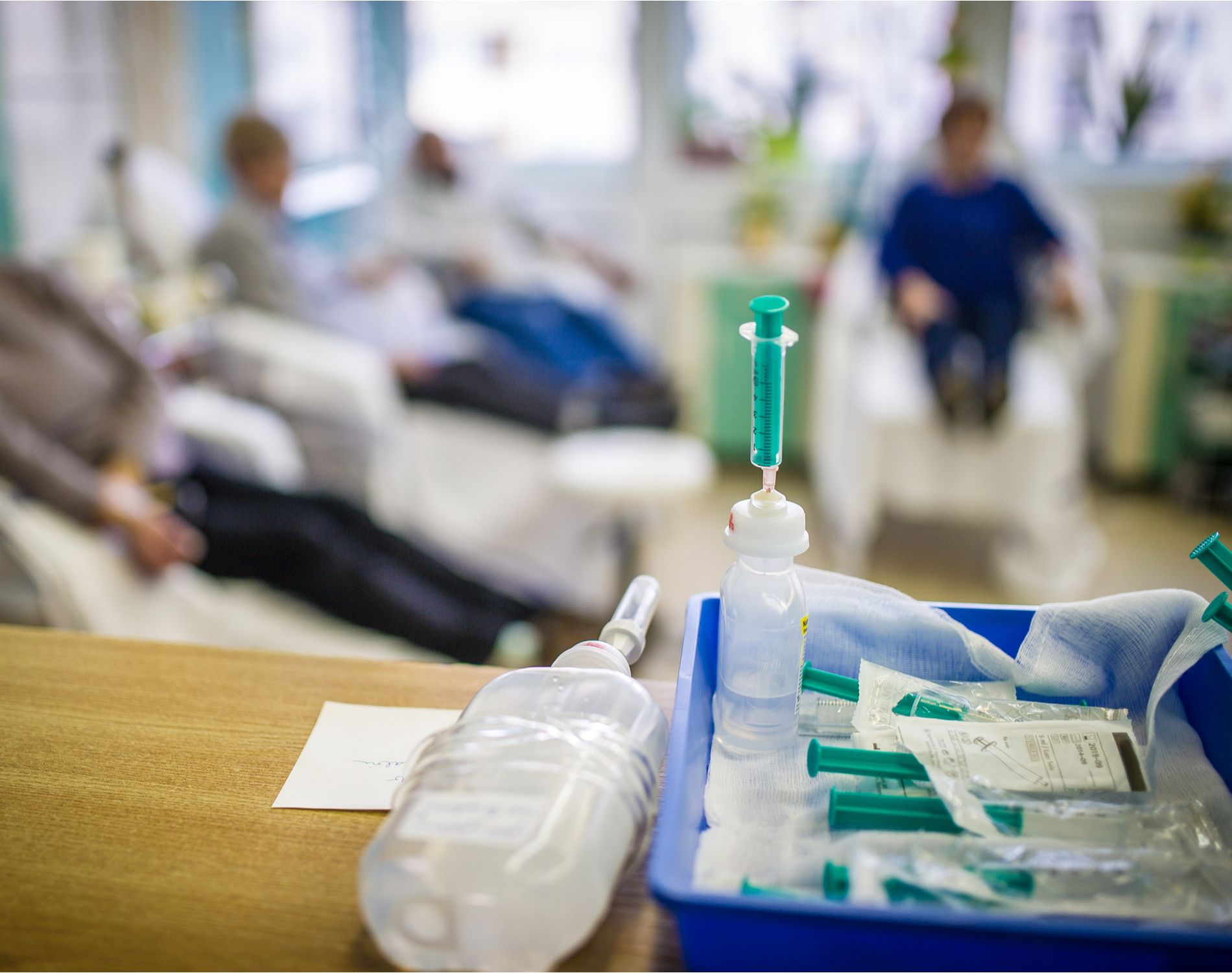 Many myeloma patients are familiar with the chemotherapy called melphalan, which is regularly used as part of the stem cell transplant process. A Swedish company called Oncopeptides AB is developing a new type of similar, but different therapy, that improves the impact of the drug while lowering side effects. Melflufen is also a chemotherapy, but is called a peptide-drug conjugate that quickly delivers a toxic payload to myeloma cells.

The drug is now being tested in clinical trials. A Phase 2 study called the HORIZON study was recently completed with 157 myeloma patients. Dr. Agne Paner of Rush University joined the Myeloma Crowd at the recent ASH conference to share the study results and how it differs from melphalan.

The study included 71% of patients who were triple class refractory (which means their myeloma continued to progress even after proteasome inhibitors, immunomodulators and monoclonal antibodies) and 32% of them had extramedullary disease (where the myeloma had escaped outside of the bone marrow and into other body tissue - a higher risk form of myeloma).

Stem cell transplant patients are familiar with the side effects that are common with melphalan. There can be significant diarrhea or constipation issues because melphalan impacts the gut lining and also causes hair loss and low blood counts. Interestingly, most of the side effects with melflufen did not include the GI issues or hair loss, only the hematologic issues (like low white blood cell counts, etc). The more severe Grade 3 and 4 side effects (also called Adverse Events) were mostly hematologic, which would be expected.

It will be interesting to see this drug move its way through the approval process and we will be excited to learn how it might be used for highly relapsed patients and if it will become a replacement for melphalan during stem cell transplant.