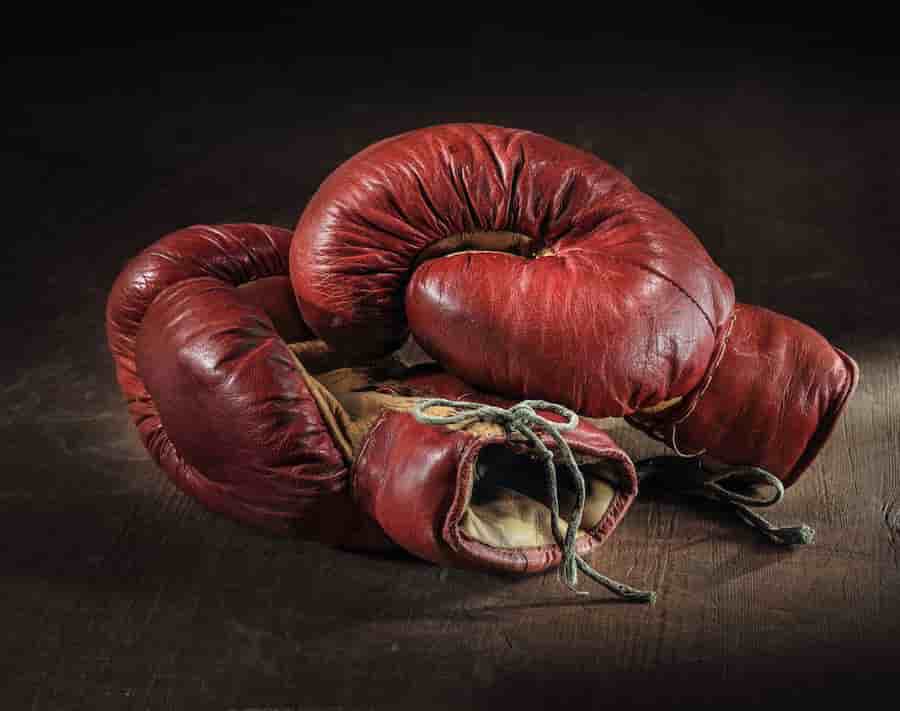 What is "double hit" myeloma? Double hit myeloma is when a patient has two or more high risk myeloma genetic features at the same time. Martin Kaiser, MD is head of the Institute of Cancer Research in London and led a study of over 1000 myeloma patients in the United Kingdom. One of the goals of the Myeloma XI study is to review the genetic features of each newly diagnosed patient. The study has now has a median follow up of 5 years.

Dr. Kaiser shares the challenges of high risk genetics, especially for patients that have both the del17p and the gain of 1q.

In this very large trial, researchers reviewed the genetic features of newly diagnosed, transplant-eligible patients. Each patient had myeloma genetic testing as part of the study. He noted that the 1q gain is more significant than originally thought. In reviewing patients in the study, having an extra copy of the 1q chromosome was predictive of worse outcomes. These double hit myeloma patients are considered to be "ultra" high risk and tend to have their disease progress within 2 years, even after stem cell transplant.

Dr. Kaiser suggests that all myeloma patients be genetically tested at diagnosis and that treatment be tailored to the needs of each patient. Still, it is clear that there is more work to be done for these double hit myeloma patients.