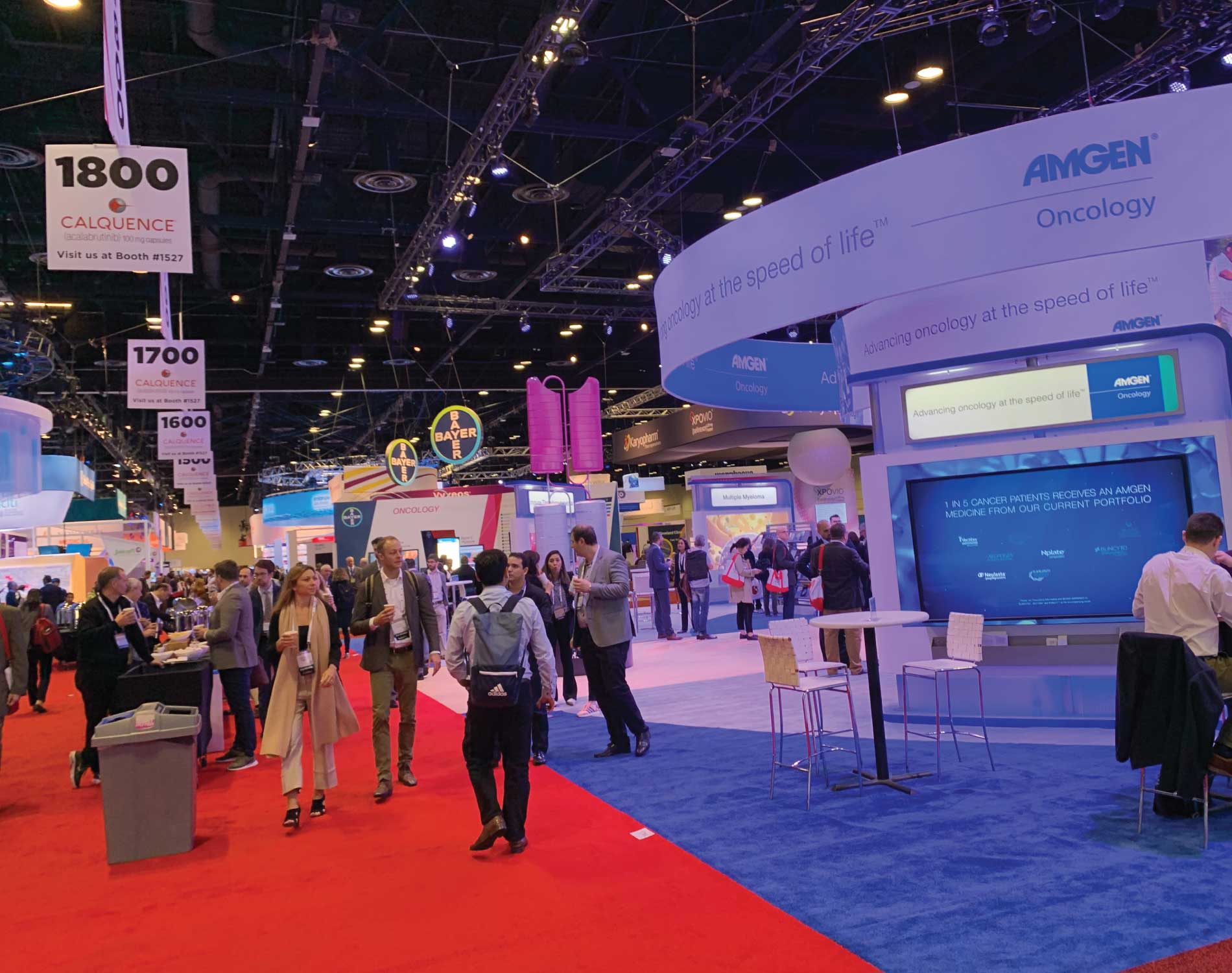 One of the late breaking sessions at the American Society of Hematology meeting included results from a study looking at a completely new combination - carfilzomib, daratumumab and dexamethasone. The combination looks promising for patients who have become resistant to immunomodulators such as lenalidomide. This is significant because myeloma treatment is typically given with a triplet combination that includes a proteasome inhibitor, an immunomodulator and a steroid. Many patients use lenalidomide as maintenance therapy, but once they relapse after Revlimid, what are their options? Saad Usmani, MD of Atrium Health joined the Myeloma Crowd at ASH to share a new potential combination and results from the CANDOR study.

Overall response rates were as follows:

The depth of response was better as well. Minimal residual disease (MRD) negativity at one year was 10x better with the triplet combo:

"With the increasing use of frontline lenalidomide based therapies, there is an emerging need for lenalidomide-sparing regimens at relapse," said Saad Usmani, M.D., chief of the Plasma Cell Disorders Division and the director of Clinical Research in Hematologic Malignancies, Atrium Health's Levine Cancer Institute (LCI). "The CANDOR trial demonstrates the potential efficacy of a lenalidomide-sparing regimen that combines two effective targeted agents and provides deep and durable responses upon relapse."

For relapsed patients, this additional combination will be a welcome one.