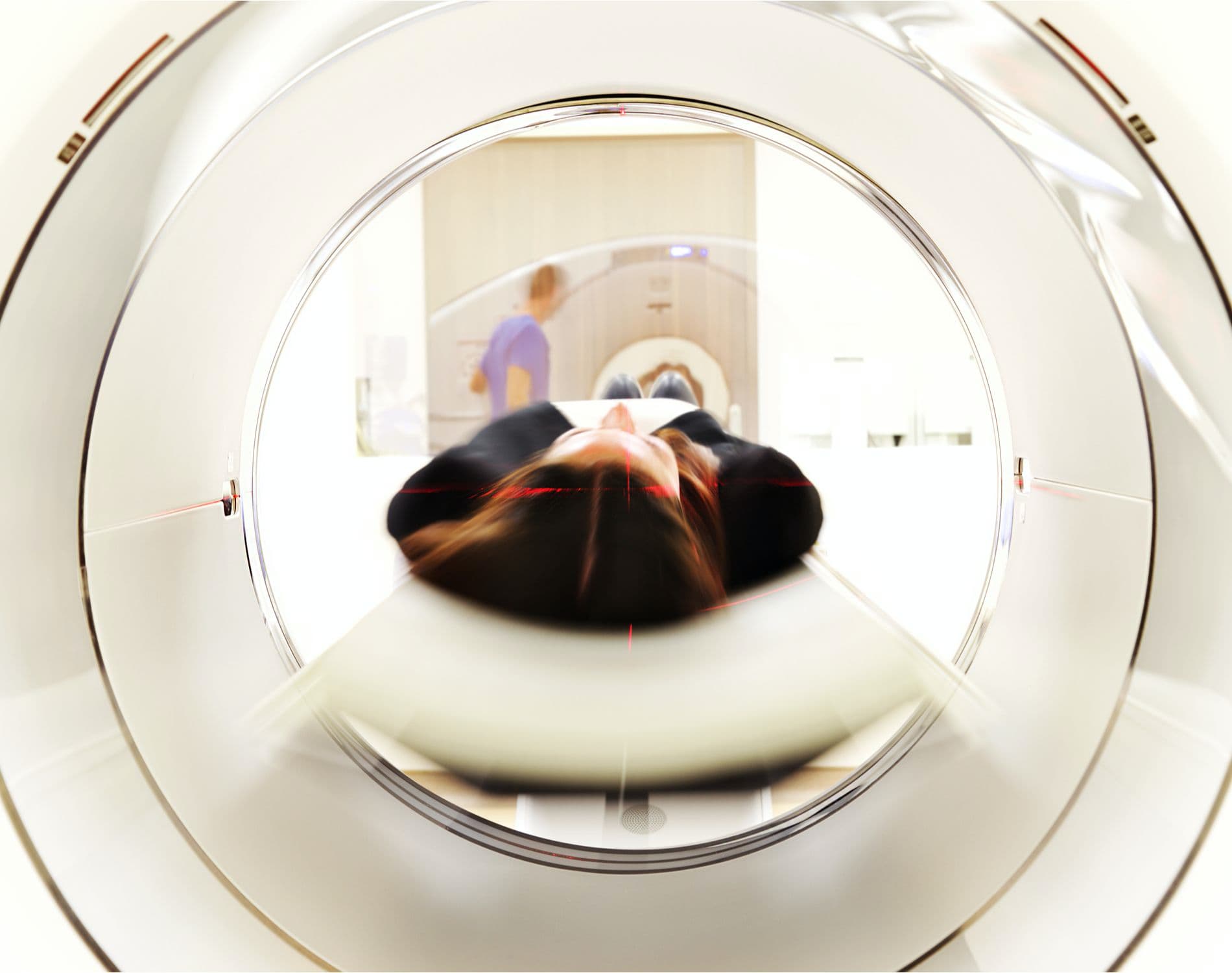 At a session of the American Society of Hematology meeting, three prominent myeloma specialists discussed a variety of topics for relapsed or refractory multiple myeloma patients.

The doctors discussed the specifics of making drug choices for patients with various myeloma symptoms and specific pre-treatment regimens. Two things were clear:  First, these doctors do not take treatment choices lightly, and secondly, this was not their first rodeo.

Their conversation was learned and technical but here are a few of the many valuable points made.

How often should imaging and biopsies be completed?

PET scans yearly?  No. Often PETs done too frequently are not covered by insurance.  A PET should be done at diagnosis during staging. Possible reasons for PET scans subsequently might include re-staging with disease progression and monitoring of bone involvement.

Sometimes, however, a bone marrow biopsy is done to check for cytopenia or to determine whether an 11:14 translocation exists which might indicate the use of Venetoclax.

What medications do you prescribe and when?

What about a second  transplant?

Sometimes a salvage transplant is done to get counts better so a patient can get into a study. A second transplant generally does not last especially after multiple lines of therapy.

It seemed clear that the doctors take careful consideration before making treatment choices.  This observer was suitably impressed.  Another high score for the incredible value of ASH. 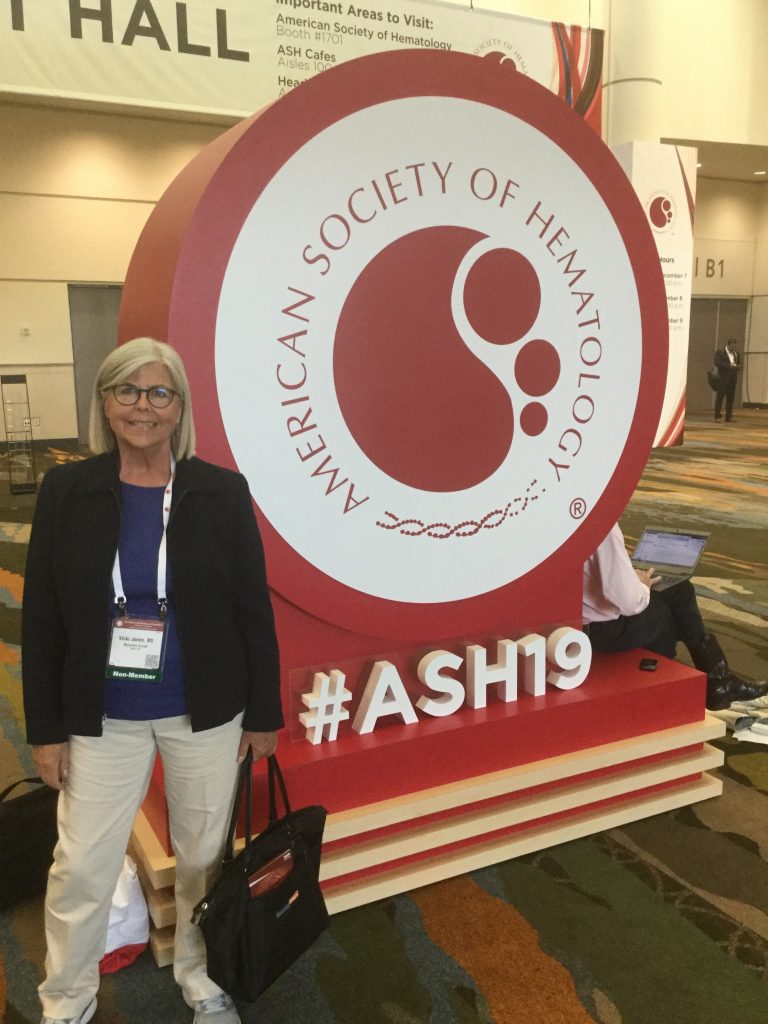