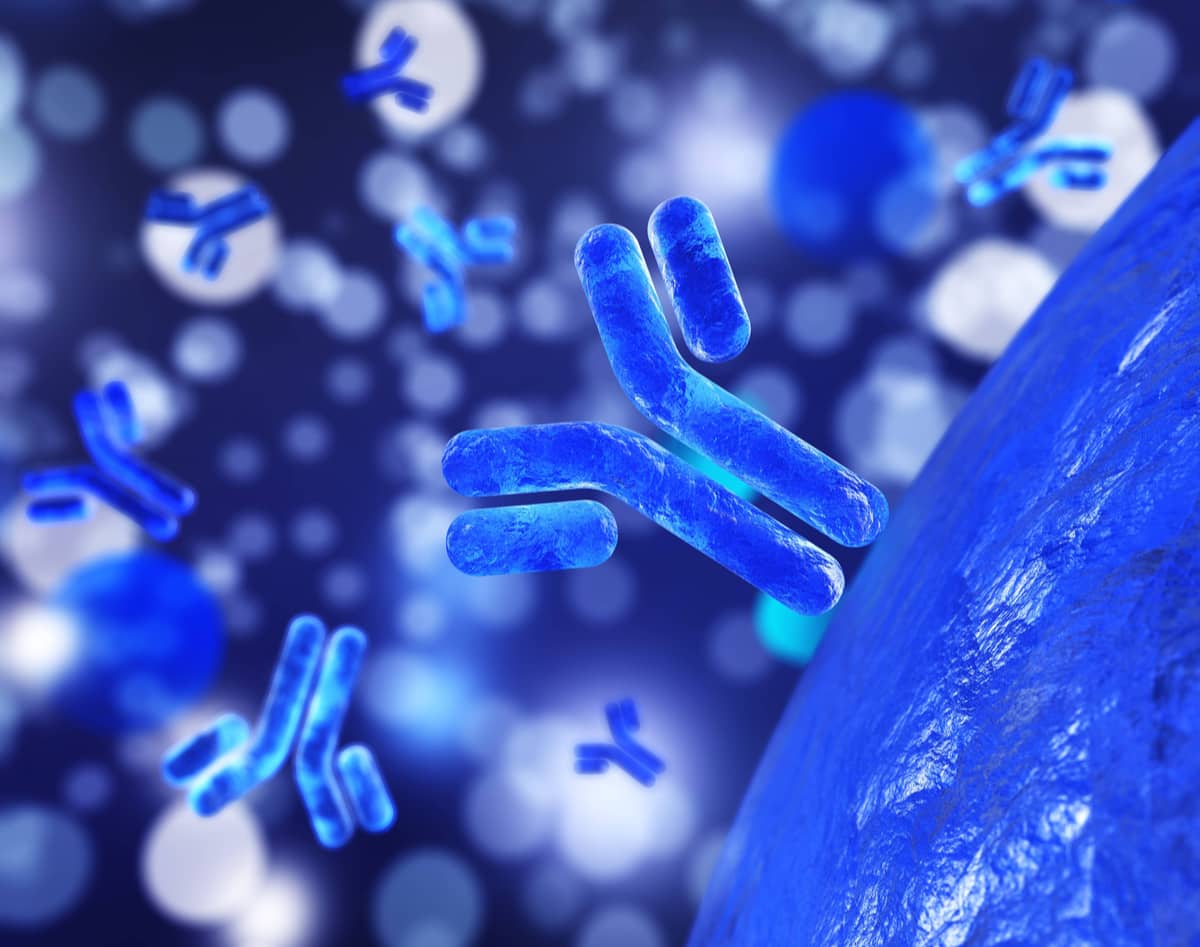 Stem cell transplantation remains a core element of myeloma treatment for most patients despite years long speculation about significant improvements in novel therapies.  Will immunotherapies finally change this and will management of potential side effects speed up or slow potential changes?

Drs. Ajai Chari of New York’s Mount Sinai Hospital, Eric Smith of the Dana-Farber Cancer Institute and Niels Van de Donk of the VU University Medical Center in Utrecht, Netherlands commented on these and other issues answering questions at an American Society of Hematology (ASH) education session on December 6, 2020.

Many viewers of the session asked if immunotherapy approaches might eliminate the need for allogeneic (allo) and autologous (auto or ASCT) stems cell transplants.

“I think we’ll need to do the randomized trials where we compare CAR T cells to auto transplant to answer the question,” said Dr. Smith, “I would love to see CAR T or bispecific therapy move upfront in a combination setting and hopefully put us on path to cure for these patients, thereby lowering the necessity for auto transplant or reserving auto transplant only for those patients who relapse after that.”

With respect to allo transplant, Dr. Smith admitted “that most of us who are in the field of synthetic biology and cellular engineering hope that with our genetic vector cells that we can put allo transplants out of business.”  The primary fear of allo is graft-versus-host-disease whereas “CAR T cell and similar approaches, at least, have the potential of really separating out the graft-versus-myeloma effect in a super physiologic way with the acute and chronic toxicities, particularly in the high-risks of infection and immunosuppression that go along with allo transplants.”

Side effects of immunotherapies are an additional concern, especially since there are more specific targets for each therapy.  Dr. Chari felt the “sequencing of treatments will be key” requiring a transition period between therapies for each treatment, physicians “are putting in a three month washout, so that’s one consideration [and] some of the CAR T patients become quite cytopenic and that could make selection an infection risk.”

“[When it comes to] the combination of antigens, CAR T cells, or bispecifics with antibodies, or bispecifics with each other and when it comes to these early combinations, I think we have to look at the efficacy versus the toxicity profile of these drugs,” said Dr. Chari, “BCMA has a very high efficacy profile, it’s well tolerated because BCMA is only expressed on a subset of B cells, leading to some hypogammaglobulinemia [inability to product enough gamma globulins], which can be managed very well.”

An additional concern for CAR T is cytopenia, an inhibition of red blood cell production.  “Some of the CAR T patients become quite cytopenic and that could make selection an infection risk,” said Dr. Chari, but this too was manageable with long-used therapies.

Among the greatest concerns is cytokine release syndrome (CRS), which occurs when immune cells attack normal cells.  “Steroids are important in the beginning to mitigate CRS,” noted Dr. Van de Donk, “with the bisepecifics, prior to dosing we give a steroid, an antihistamine, and paracetamol (Tylenol ®),” adding that physicians can taper the use of steroids quickly to mitigate side effects, something that is now common when bispecifics are combined with daratumumab and have “not experienced problems.”

“It would be remiss for us to not talk about immunotherapy in myeloma without recognizing the importance of myeloma in antibody development,” noted Dr. Chari, “monoclonal antibodies [used in any disease treatment] would actually not be possible today without myeloma cells.”

The 1984 Nobel Prize in Physiology or Medicine was awarded for the successful experimental process of fusing myeloma cells with mouse spleen cells which led to the ability of researchers to identify and harvest monoclonal antibodies (mAbs).  They were successfully humanized in 1988 and, 31 years after the Nobel Prize, the first monoclonal antibodies in myeloma were approved in 2015.