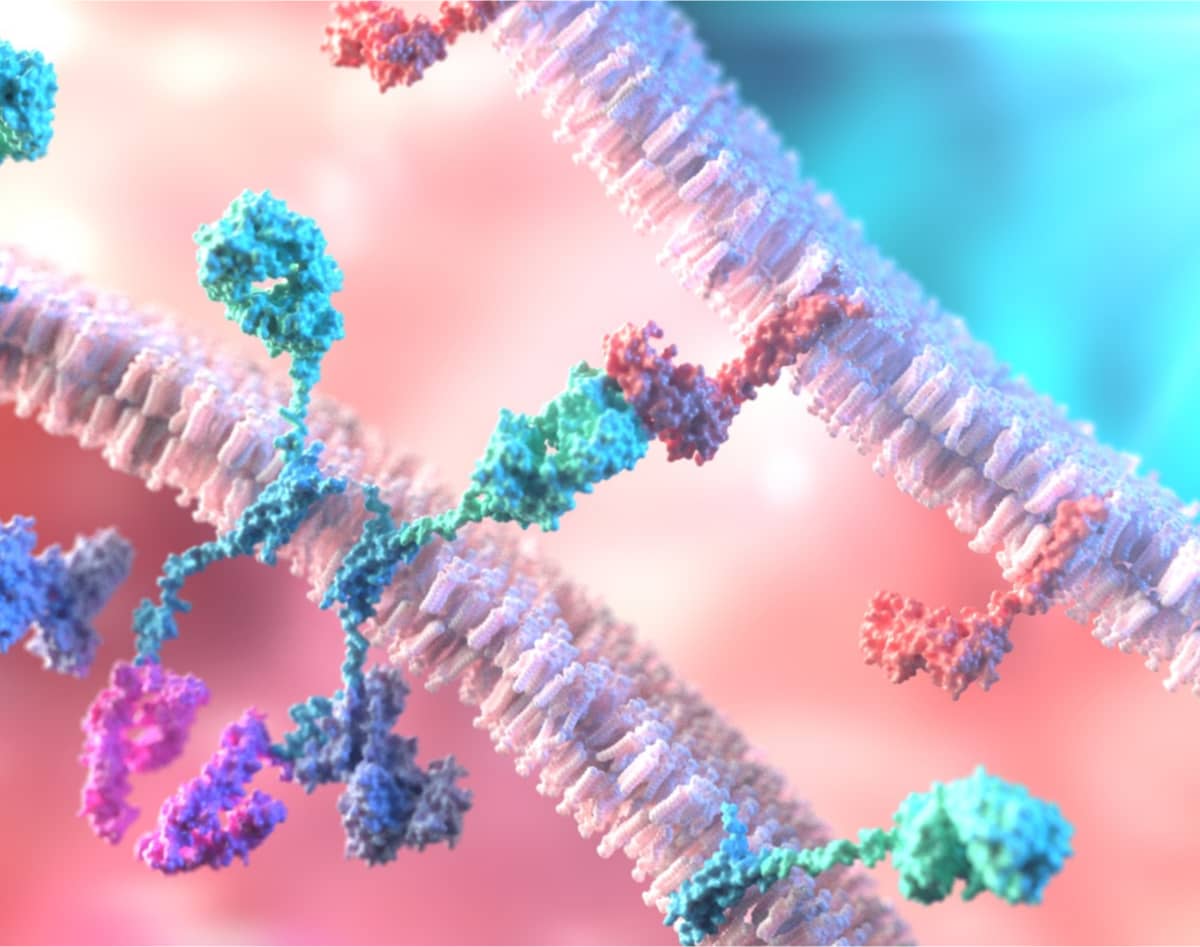 Part One of Two

Myeloma immunotherapies are revolutionizing treatment paradigms, but questions of how they will be used and when they will be routinely available should be answered relatively soon according to three young myeloma experts in an American Society of Hematology (ASH) education session on December 6, 2020.

“I’ve heard comments [at ASH] that we should use our best therapies first,” observed Dr. Smith, sometimes “patients don’t get to see the next or two or three lines down the road and the earlier we get to use our best therapies, the deeper remissions we can achieve and longer durations of responses those patients will have [but] there’s a difference between right now and a year or two from now.  In the long run, I would love to see multiple targets [treated] up front to try and eliminate any cells that might be low for one target and high for the other target.”

Immunotherapies, including CAR T cells, monoclonal antibodies (mAbs) and bispecific antibodies (bispecifics), are difficult to classify because they have differing mechanisms of action as compared to the more commonly used myeloma therapies like immuno-modulatory drugs (IMiDs) and proteasome inhibitors (PIs).  Precedent exists, however, to integrate newer therapies quickly when they become FDA approved.

“When we do accelerated approval with a monotherapy,” said Dr. Chari, “the goal is just to show that the drug works in an unmet need, but that may not be what we actually do in the real world because we have plenty of examples of the all the recent accelerated FDA approvals—carfilzomib/Kyrolis ®, pomalidomide/Pomalyst ®, daratumumab/DARZALEX ®, selinexor/XPOVIO ®—which have all demonstrated single agent activity, but we’re really using them in combinations in the relapsed setting.”

“The idea of combining agents that target different antigens at the same time is very important to prevent antigen escape,” explained Dr. Van de Donk.  “We now have multiple immunotherapeutic targets and several with clinical data at this year’s ASH: BCMA, GPRC5D, FCRH5,” noted Dr. Chari before asking, “how do you pick between these three?  What is the optimal sequence?”

Admitting to a bias for CAR T cell therapy, Dr. Smith cited high “overall response rates and minimal residual disease (MRD)-negative response rates” and emphasized “patients, of course, will not get any younger than they are with you at that moment on that day, so I would favor CAR T cell therapies initially” citing better management of side effects.  “Thinking down the road of maintenance therapy, if needed, or other combination therapies or being able to determine what the response will be as more patients are treated with these therapies in earlier settings, I think that there will be advantages from a single dose that then patients can be drug free for some time.”

Most CAR T therapies are designed to target BCMA because it is an antigen most expressed in myeloma cells and a receptor for two common oncogenes, but there are also other antigen targets including CD 3, CD 19, and CD 38.  In mouse models, it has been demonstrated that knocking out BCMA impairs plasma cell growth and antibody development.

According to Dr. Van de Donk, “the big advantage of a bispecific is that it is directly available ‘off the shelf,’ it’s very effective and has a [good] tolerability profile in patients with advanced myeloma.  And therefore, I think, it is a perfect drug to move to earlier lines of therapy in which it can be used as a part of a whole treatment strategy.”  He also “thinks antibody drug conjugates can be very effective [for] frail patients because bispecifics and T cells are sometimes too toxic when it comes to cytokine release syndrome (CRS).”

All three agreed that sequencing of treatments will also change.  Under today’s treatment paradigm, upon first relapse after initial therapy, physicians generally stratify patients between those who are or are not refractory to lenalidomide and patients who become refractory to one class of treatment are generally not offered that class again.

For example, “there was a sense that patients would not be eligible for a second BCMA clinical trial if they had already received one BCMA-targeted therapy,” according to Dr. Smith, “there have been many reports of patients who have failed one BCMA agent, be it the ADC or even one BCMA targeted CAR T cell therapy that then went on to be treated with another BCMA targeted CAR T cell therapy and has had good responses.”

Whereas once physicians would “have to pick a CD 38, a PI and an IMiD,” Dr. Chari asked, “do you have to pick?  Can’t we combine them?  If there’s encouraging pre-clinical data, then it’s a completely new era of combination immunotherapeutic approaches, that’s really going to be the future.”

Dr. Van de Donk cited continued positive “data about sequencing of monoclonal antibodies.  What we do know is that the CD 38 antibodies are moving to earlier settings, so to first line, I think in the nearby future all newly diagnosed patients will be treated with a CD 38 antibody and an IMiD and/or a PI added to it.”

Dr. Smith anticipated approval of the first CAR T therapy in March 2021 as an opportunity “to get to patients quickly, avoid the need of bridging therapy, and increase the patients who are scheduled to receive the treatment.  The off the shelf will have all of those advantages and additionally the cost for manufacturing will come down by a significant magnitude when hundreds of patient treatments can be made from a single donor.”

Treatment paradigms in myeloma are shifting faster than they ever have.