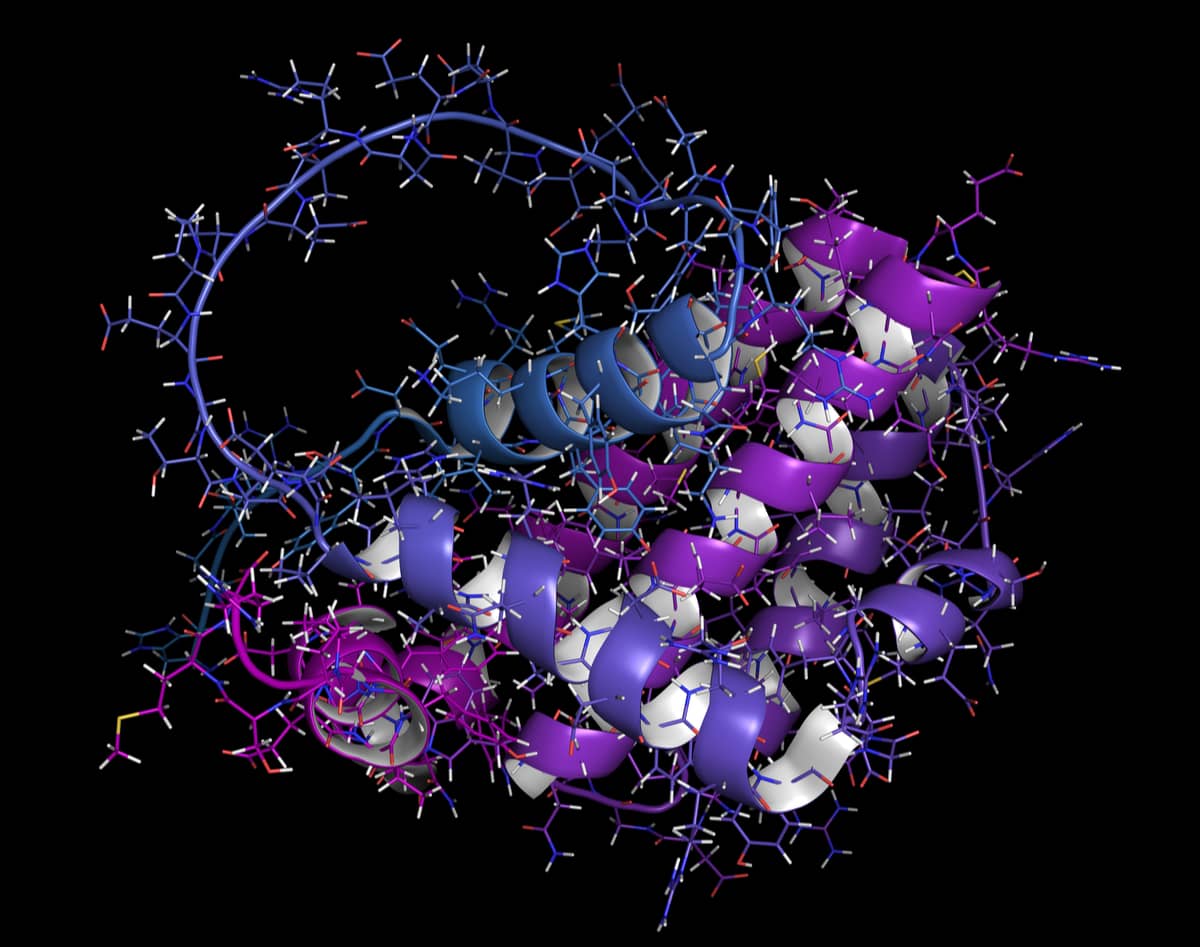 Inactivating the genetic mechanisms that cause malignancy by inhibiting gene mutations is an effective treatment for a number of cancers but has been limited or ineffective in myeloma.  Two studies presented at the annual American Society of Hematology meeting show promising results with all oral drug regimens to cause reconsideration of the this strategy in relapsed and refractory myeloma.

One study targeted a specific mutation of the BRAF oncogene called BRAF V660E, the other on BCL-2 and PD-L1, genes that regulate cell death.  Both use the MAPK/ERK pathways—protein chains that communicate with cells to cause malignancy and foster tumor growth—and are found in 50% of myeloma cells in relapsed and refractory myeloma patients.

The BCL-2 and PD-L1 study also found that the addition of novel agents enhanced the effectiveness of venetoclax for patients with the t(11;14) genetic marker.

Use of checkpoint inhibitors, a related technique, which act as "traffic lights" in clinical pathway, in myeloma came to an abrupt halt in 2019 due to increased deaths in phase III clinical trials when they were combined with immunomodulatory drugs (IMiDs).

The phase II study of the German-speaking Myeloma Multi-center Group (GMMG) BIRMA trial used an oral drug combination approved for melanoma: encorafenib, a BRAF inhibitor, and binimetinib, a MEK inhibitor.  MEK is an enzyme that stimulates ERK activity.  Dexamethasone was not used.

Twelve patients enrolled in the trial had to have failed at least two lines of treatment that included IMiDs and protease inhibitors (PIs) and be confirmed with more than 50% of BRAF V660E in their myeloma cells and not meet certain exclusionary criteria.  They were heavily pretreated with an average of five lines of therapy, with half having also been treated with an anti-CD 38 antibody.

According to the study director, Dr. Marc Raab from the University of Heidelberg, an overall response (ORR) was achieved by ten of the twelve patients, six of whom had a very good partial remission (VGPR) and three with complete remission (CR).  The study also found that patients who also had the presence of another oncogene called RAS did not do as well as those without it.  Side effects were manageable and similar to those experience by melanoma patients who took binimetinib.

Dr. Fredrik Schjesvold of the University of Oslo reported on a phase Ib/II study, a different approach to inhibit genetic mutations caused by the MAPK pathway with the goal of promoting myeloma cell death by targeting CD 8 on the surface of the myeloma cell to recognize T cells and enhance their anti-tumor fighting ability.

This study featured cobimetinib (Cobi), a MEK inhibitor approved to be used in combination with another drug for melanoma, venetoclax (Ven), a BCL-2 inhibitor approved for lymphoma and leukemia and found to be effective in myeloma patients with t(11;14), and atezolizumab (Atezo), a monoclonal antibody approved for a variety of solid tumors, which targets PD-L1.

Patients were randomized into three groups: Cobi as a single agent (6 patients/0 high-risk), Cobi+Ven (22/5), and Cobi+Ven+Atezo (21/7).  To be eligible, relapsed and refractory myeloma patients had to have had three-to-five lines of therapy, responding to at least one of them, failed their most recent therapy, and 20% had to be confirmed to have the t(11;14) mutation.

The overall response rate was significant in trial participants with t(11;14).  It was 100% in the Cobi+Ven+Atezo group and 50% in the Cobi+Ven group.  For non-t(11;14) patients, the rates were 6% and 22%, respectively.  For Cobi as a single agent, the overall response rate was 0%.  Side effects were manageable and did not increase for the groups receiving the combination therapies.

Overall survival for the Cobi+Ven+Atezo group was 22 months and slightly more than 12 months for the other two arms.  It was also noted that a subset of patients had prolonged disease stability regardless of genetic markers or Atezo exposure.

These studies may add new therapy options for myeloma patients.