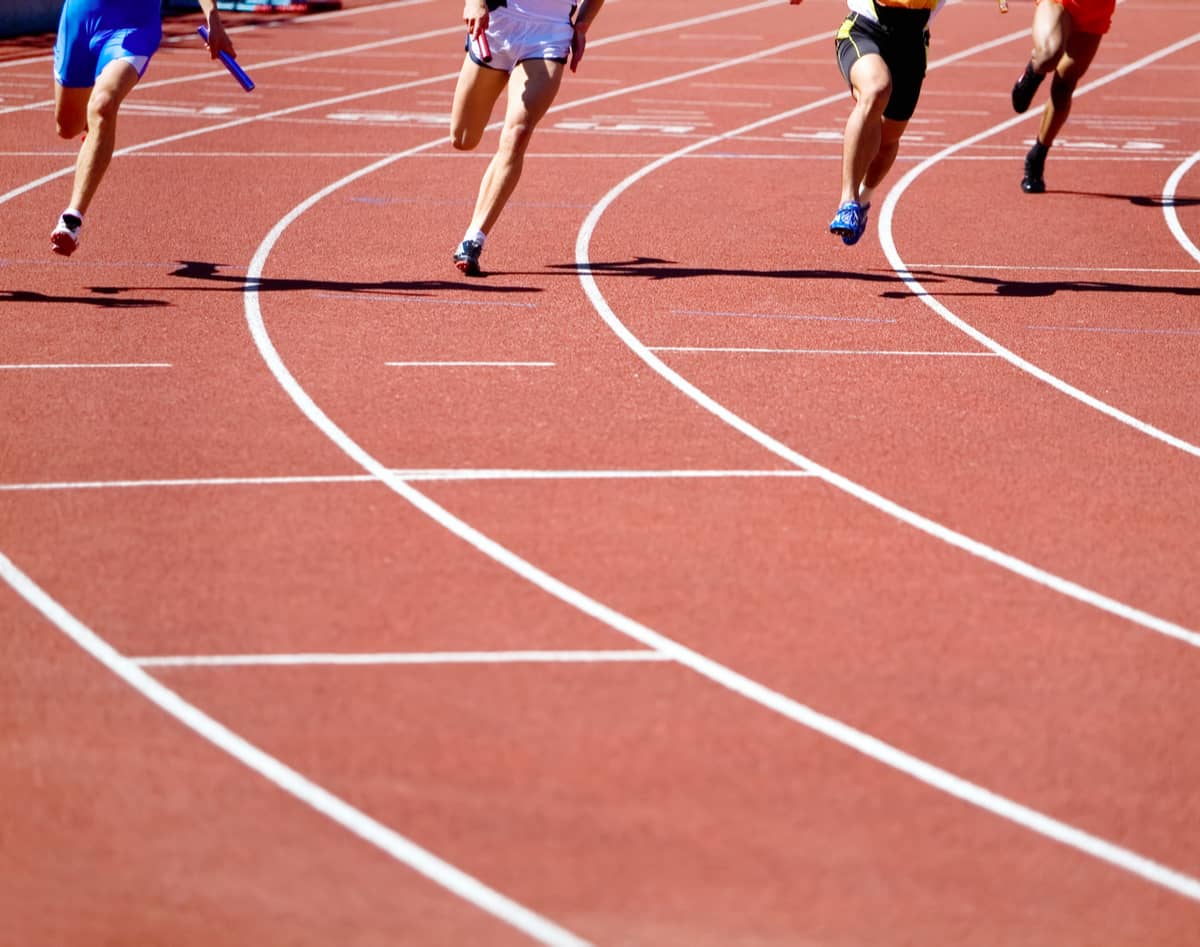 ASH 2020: The Race for a Multiple Myeloma Bi-Specific Antibody

The race is on to develop new bispecific antibodies for multiple myeloma. Although this data is very early and based on Phase I clinical trials, it's helpful to get our arms around the bispecific landscape so we can watch the progress in the coming years.

Bispecific antibodies may prove to be extremely important for myeloma patients who have relapsed after proteasome inhibitors, immunomodulatory drugs (IMiDs), a steroid and a monoclonal antibody.  Patients who are quad refractory have an average survival of 9.2 months. Moreover, once patients relapse past two proteasome inhibitors, two IMiDs, chemotherapy and a steroid, they are considered to be penta-refractory with an average survival of 5.6 months. Clearly, patients need additional options and this class of drugs looks promising.

They work by connecting T cells and tumor cells to kill cancerous cells.

Ajai Chari, MD of Mount Sinai Hospital discussed talquetamab, the only bispecific antibody targeting GPRC5D, which is found most commonly on plasma cells and hair follicles. It is highly expressed on myeloma cells and associated with high-risk myeloma factors. It may be an excellent choice for relapsed patients who may ultimately want a BCMA CAR T therapy but can't wait and need bridging therapy in the meantime. Using this for highly relapsed patients could be a smart move, because it looks to be quite effective and would not rule out future BCMA-directed therapy.

Adam Cohen, MD, PhD of the University of Pennsylvania presented research on cevostamab, which targets FcRH5, a surface cell receptor on B cells and expressed 100% of the time on myeloma cells. This is an attractive target because of its presence on myeloma cells and, like talquetamab, could be helpful by targeting something other than BCMA. Patients with prior BCMA CAR T or BiTE therapies were allowed into this trial and these individuals had a 63% overall response rate. This gives patients who have relapsed after these therapies continued hope.

Cesar Rodriguez, MD of Wake Forest University shared TNB-383B, a BCMA-directed, fully humanized bispecific antibody. It has three potential advantages: 1) a unique construct to reduce CRS, 2) dual binding targets for more durable impact that does not bind to soluble BCMA and, 3) silencing of the IgG4 backbone to prevent non-essential T cells from being activated.

Simon Harrison, MBBS MRCP, PhD, FRCPath, FRACP of the Peter MacCallum Cancer Centre and Royal Melbourne Hospital presented the first in human study of AMG 701, a BCMA-targeting half-life extended BiTE®. Amgen first started on development of AMG 420 and presented impressive results two years ago at ASH, but they listened to patients who suggested the continuous administration via fanny pack was not ideal and they pivoted development to AMG 701.

BMS is developing a bispecific antibody for multiple myeloma, however no data at ASH 2020 was included for this therapy.

This review is based on the recent ASH 2020 oral and poster sessions which focused on bispecific antibody therapies. In time, we should know more about duration of impact and we'll know more about the leaders of the pack.