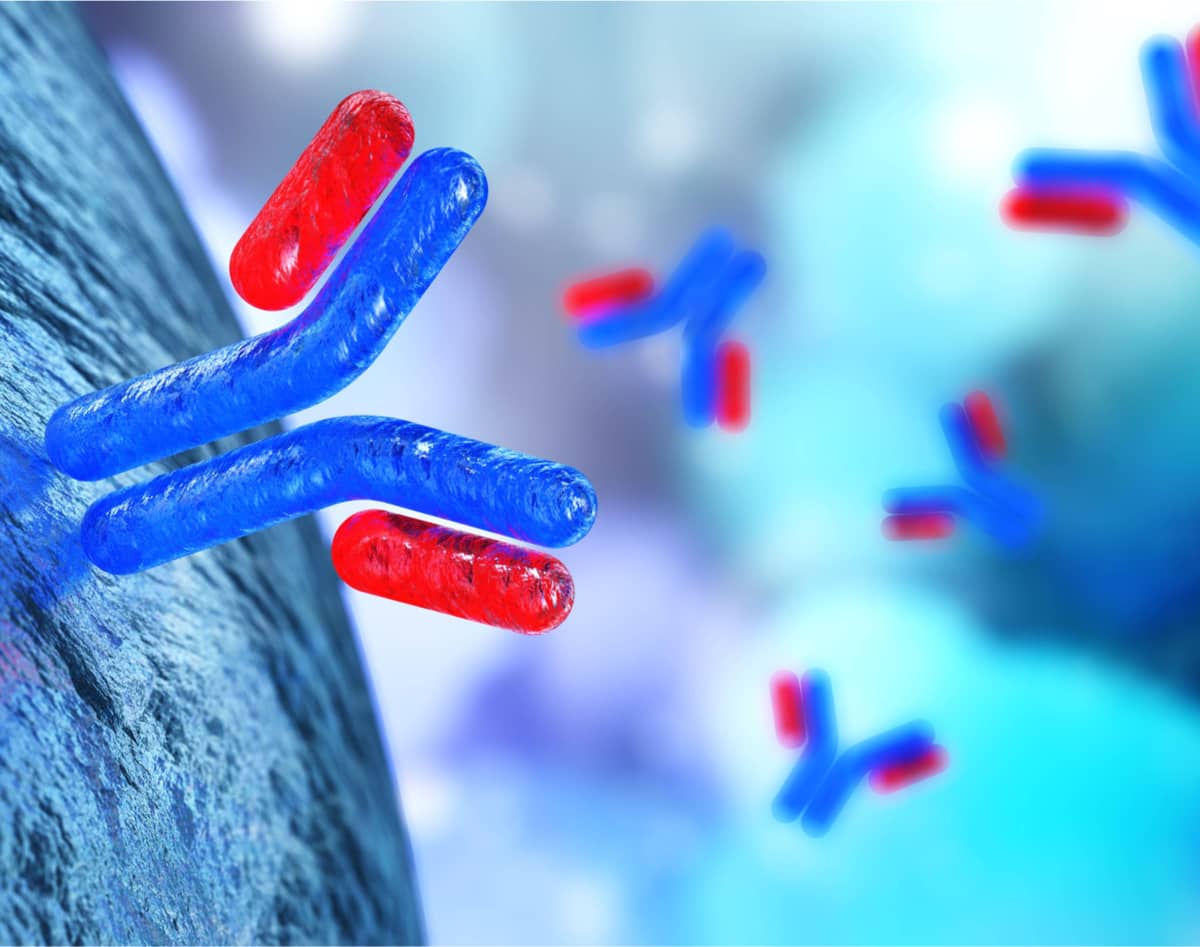 This year, among the several bi-specifics on the ASH agenda, Talquetamab still peaks my interest. After sifting through two “papers”, two presentations, an article and a “poster”; here’s what I thought you’d like to know.

Talquetamab is a new bi-specific drug that is currently gearing up for its Phase 2 studies. It is exciting not only because it is a bi-specific (important enough in itself) but also because it involves a target not being used in any other myeloma drugs so far. Many myeloma treatments (CAR-T, BLENREP, other bi-specifics, etc) target BCMA, an antigen found on 80-100% of myeloma cells. Talquetamab uses a different target called GPRC5D. (If you just need to know, that stands for G Protein-coupled Receptor class C Group 5 member D.)

Using a different target opens up all kinds of new possibilities.

Like BCMA, Talquetamab’s target, GPRC5D, is found on most myeloma cells. (It’s also found on hair  follicle cells but don’t worry you’re not going to lose your hair again.)  What’s really great is that some myeloma cells NOT having BCMA MIGHT have GPRC5D.

So that would indicate the possibility that GPRC5D could potentially kill myeloma cells left behind after BCMA-based regimens are used!

What the Studies Show

The updated Phase 1 results from the “MonumenTAL” study found that “Talquetamab is well tolerated and highly effective at both” recommended Phase 2 doses.  While that may not sound exciting, it means that much of the preliminary work necessary to prepare for FDA approval is well underway.

While Phase 1 trials are for the purpose of determining safety and dosage, they do yield results on side effects and efficacy as well.

Side Effects: Some Common, Some Unusual

In addition to various side effects including Cytokine Release Syndrome (SRS) which are seen in many targeted therapies, Talquetamab causes some “skin related and nail disorder adverse events in 75% of patients”  All of the noted side effects, however, were considered manageable and reversible.

If you follow a few myeloma groups on Facebook you might have seen a really gnarly picture of the hands of a patient in a Talquetamab trial. It was pretty gross. But if you remember the picture, perhaps you also remember the comment from the patient. The gist was that the temporary side effect was nothing if the drug works!

Here’s the joy part. Talquetamab is one of several new drugs in the hopper that are giving us triple+ refractory myeloma patients a heart full of hope. The bottom line is that almost 70% of heavily pre-treated triple+ refractory patients responded!  And responses tended to deepen over time. Duration of response is good too.

Is anyone else jumping up and down?

OK Reel it in a Notch

No, of course it’s nothing close to a cure. I just get excited when I attend ASH and I see so many stellar people doing what seem to be super-human things by coming up with these life-lengthening miracles that just might possibly keep me alive until there’s a cure. You?

You can use your HealthTree data to see if you qualify to join a talquetamab trial.

Also, you can look at the national clinical trial registry at  https://clinicaltrials.gov  The Phase 2 trial is number: NCT04634552. But there are six trials recruiting!