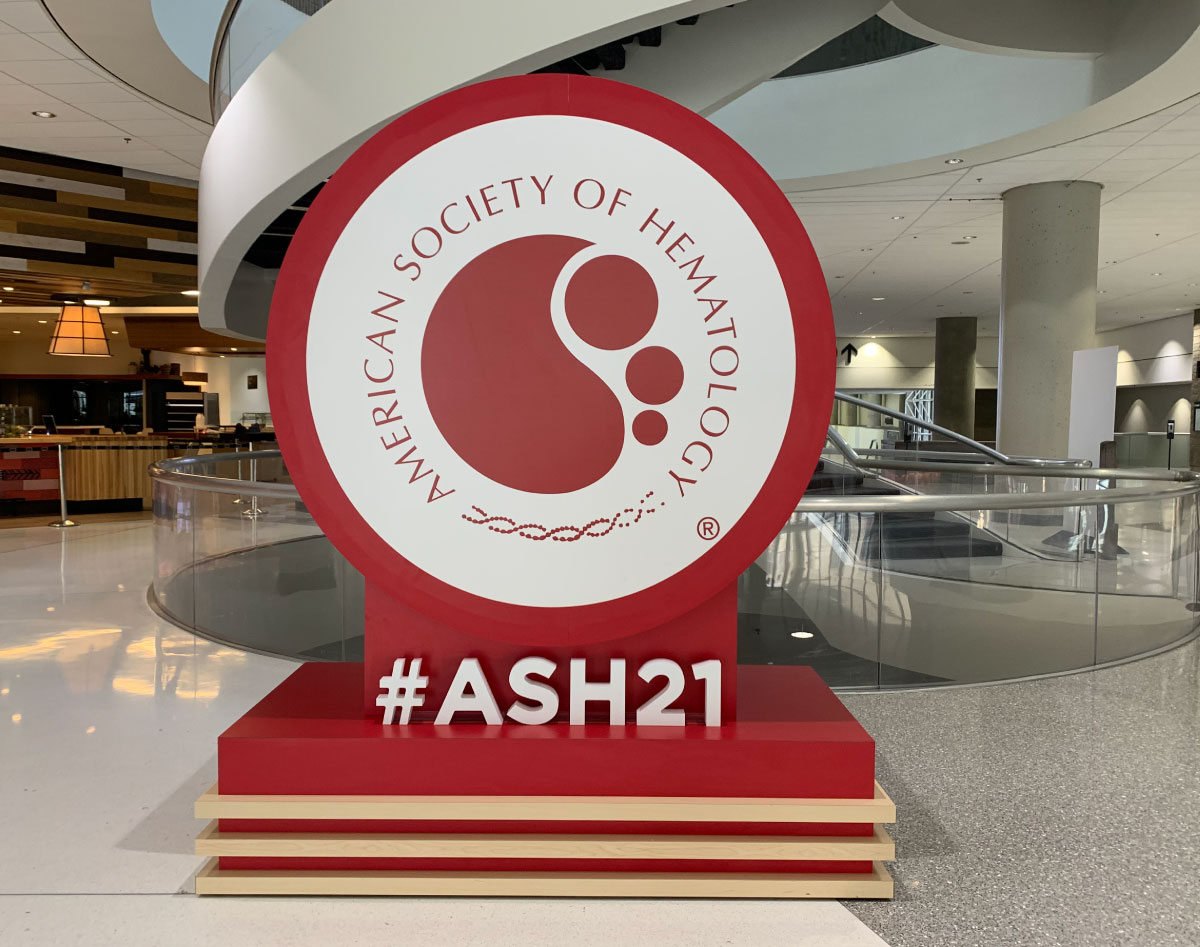 ASH 2021: What Clinicians (and You) Want to Know About Treating Myeloma Today

In a Friday symposium session at this this year's American Society of Hematology (ASH) meeting in Atlanta, myeloma experts gathered to share a review of how to treat myeloma patients with today's toolkit of myeloma therapies. The Friday sessions are always a broad overview of myeloma care, while the rest of the meeting includes very detailed information about specific clinical trials.

The experts discussed using Minimal Residual Disease (MRD) testing in their practice with some debate:

Robert Orlowski, MD, PhD from MD Anderson Cancer Center shared how other treatment options can be used for patients who had relapsed after traditional standard of care myeloma medications.

As you can see, there are many therapies to consider for both newly diagnosed and relapsed myeloma and a significant number in development, which is good news for patients everywhere.