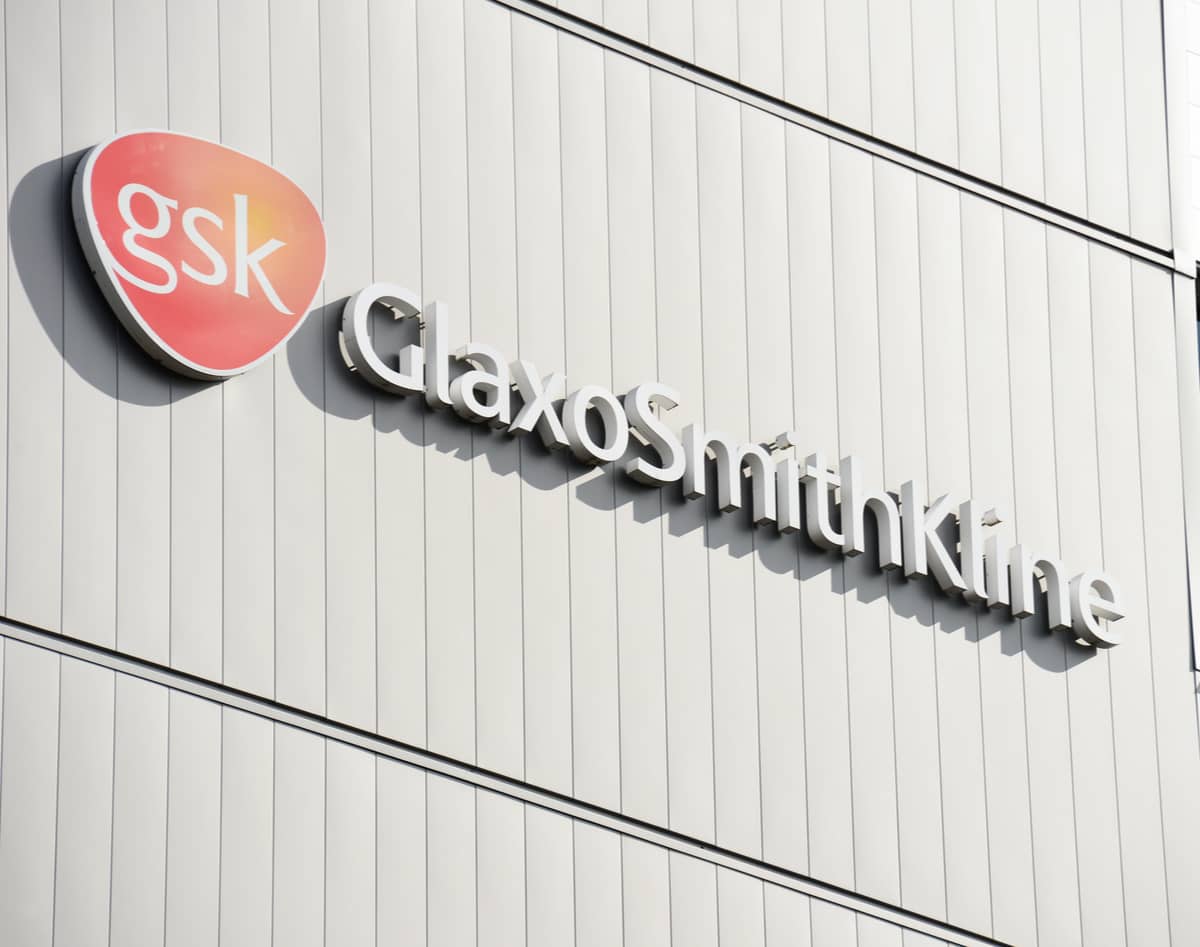 An early Phase I clinical trial is combining GlaxoSmithKline's belentabmab mafodotin with SpringWorks Therapeutics' nirogacestat with people with relapsed or refractory multiple myeloma. The new combination is a sub study of GSK's ongoing DREAMM-5 study.

Belantamab mafodotin (also called belamaf) targets the B-cell maturation antigen (BCMA). BCMA is a protein found on the surface of most myeloma cells. Once the drug binds to the BCMA, it drops a toxic payload of auristatin F to the cells.

The study aims to increase the level of BCMA expression on the cells. Nirogacestat is an oral drug that blocks gamma secretase. Gamma secretase joins and detaches BCMA from the surface of the myeloma cells. When nirogacestat is used, it is expected to stop that joining and detaching process, resulting in an increase of cells that show BCMA.

Phase I studies review safety and dosing which will be determined before the two drugs together are used additional combination studies.

“SpringWorks is focused on advancing a comprehensive strategy to evaluate the ability of nirogacestat to potentiate BCMA-directed therapies across modalities with the goal of making nirogacestat a cornerstone of BCMA combination therapy for patients with multiple myeloma,” said Saqib Islam, Chief Executive Officer of SpringWorks Therapeutics.

Learn More about this Trial