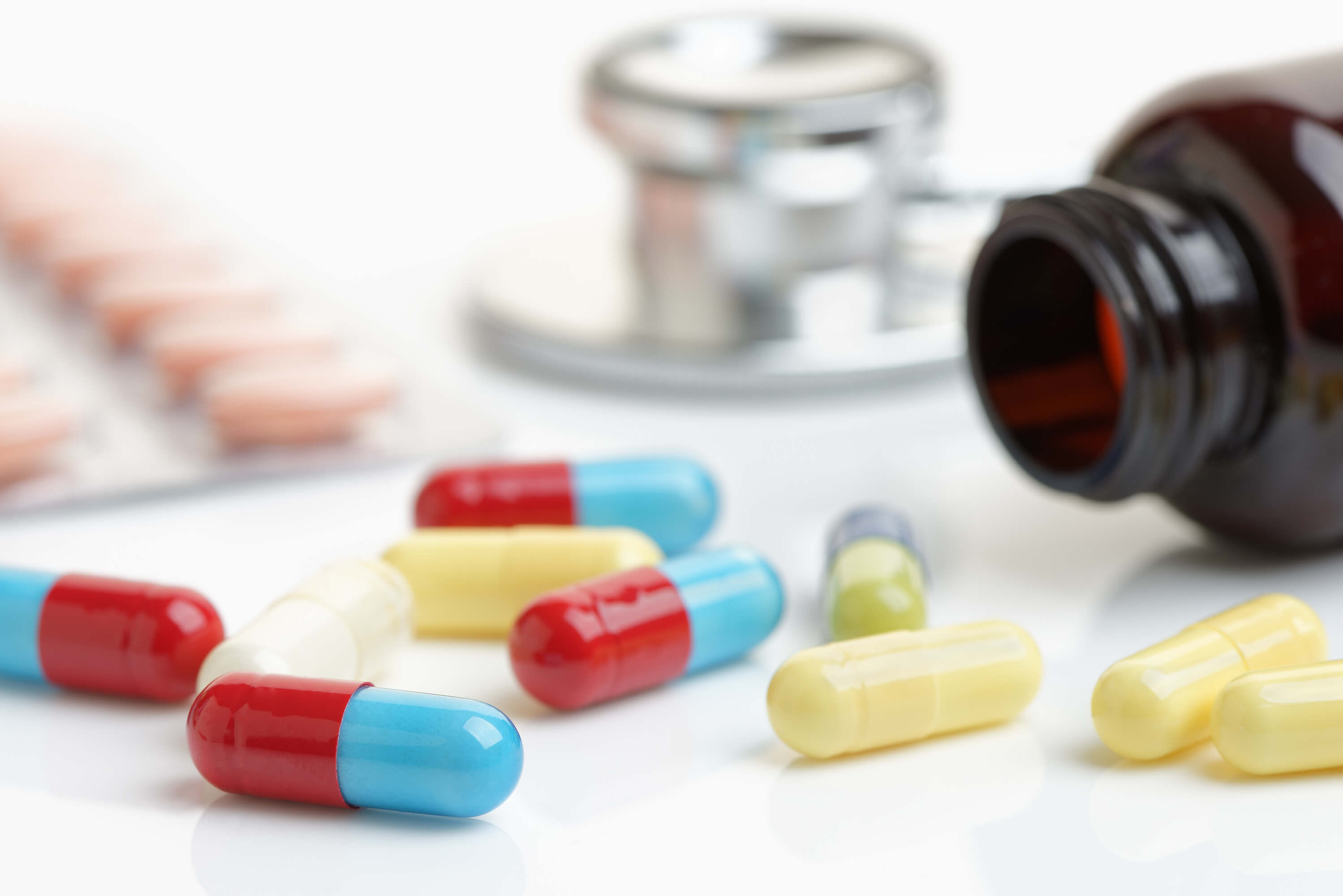 BY PAUL KLEUTGHEN There has been recent positive press about beneficial effects of “statins” in myeloma treatment that was shared a few weeks ago on the Myeloma Crowd. Now there is similar news about the use of beta blockers. Beta blockers (BB) are a widely prescribed class of drugs used to prevent, treat or improve a variety of cardiac issues such as arrhythmia, heart failure, angina/chest pain, heart attacks and hypertension. BB slow down the heartbeat, and thus lower blood pressure, by blocking the receptor sites for several hormones with adrenaline. This class of drugs has been available since the 70s and most compounds in this class are available as a generic equivalent. The group includes such highly prescribed medications as atenolol, propranolol, carvedilol, metoprolol and others. The American Journal of Hematology has recently accepted a research study from a team from the Mayo Clinic in Rochester, MN for publication in the near future. The study shows the positive impact of BB on both disease specific survival (DSS) and overall survival (OS) for myeloma patients. Past lab studies have show  that propranolol has anti-proliferative activity on myeloma cell linings but no outcomes data have been available to prove that the same is true in actual myeloma patients. The Mayo team has completed a retrospective analysis of nearly 2,000 patients diagnosed and treated during the period of 1995 and 2010 to test this hypothesis. This large patient group was classified into four sub-groups based on their cardiac or anti-hypertensive intake history:

The endpoints for the study were myeloma disease specific survival (DSS) and overall survival (OS). Overall survival is defined as the date from diagnosis to the time of death from all causes, including multiple myeloma. DSS, however, is defined as the time between the date of diagnosis and the date of death due to multiple myeloma. One can raise a string of questions such as whether death was due to a cardiac event or myeloma; whether survival was impacted by the myeloma treatment used for different patients; patient demographics; the year the patient was diagnosed (and the resultant therapies that were available at that time). The paper discusses the complex statistical analysis done to deal with all of these factors so we can set these important questions aside – they have been considered and included in the analysis. Patient characteristics were very similar between the four groups except that patients who were not taking any cardiac medications were, on average, several years younger than the other patient groups, presented themselves with lower than ISS stage 3 disease and were more likely to be diagnosed before 2000. Also, patients who were only taking beta blockers had, on average, higher use of Velcade, Revlimid, Pomalyst and autologous transplant. At the time of the analysis about 2/3 of the patients had died.  At the five-year mark for myeloma specific death, there were significant differences between the four groups.

There are some limitations to the study: it is retrospective and, since cardiac medications were typically managed by local healthcare providers, there was inadequate information about both the exact duration and cumulative dose of BB’s taken by the patients. Future, controlled studies will need to be undertaken to confirm and quantify the role of beta blockers in myeloma patients. Still, this study provides an important fact that may be considered in myeloma treatment.