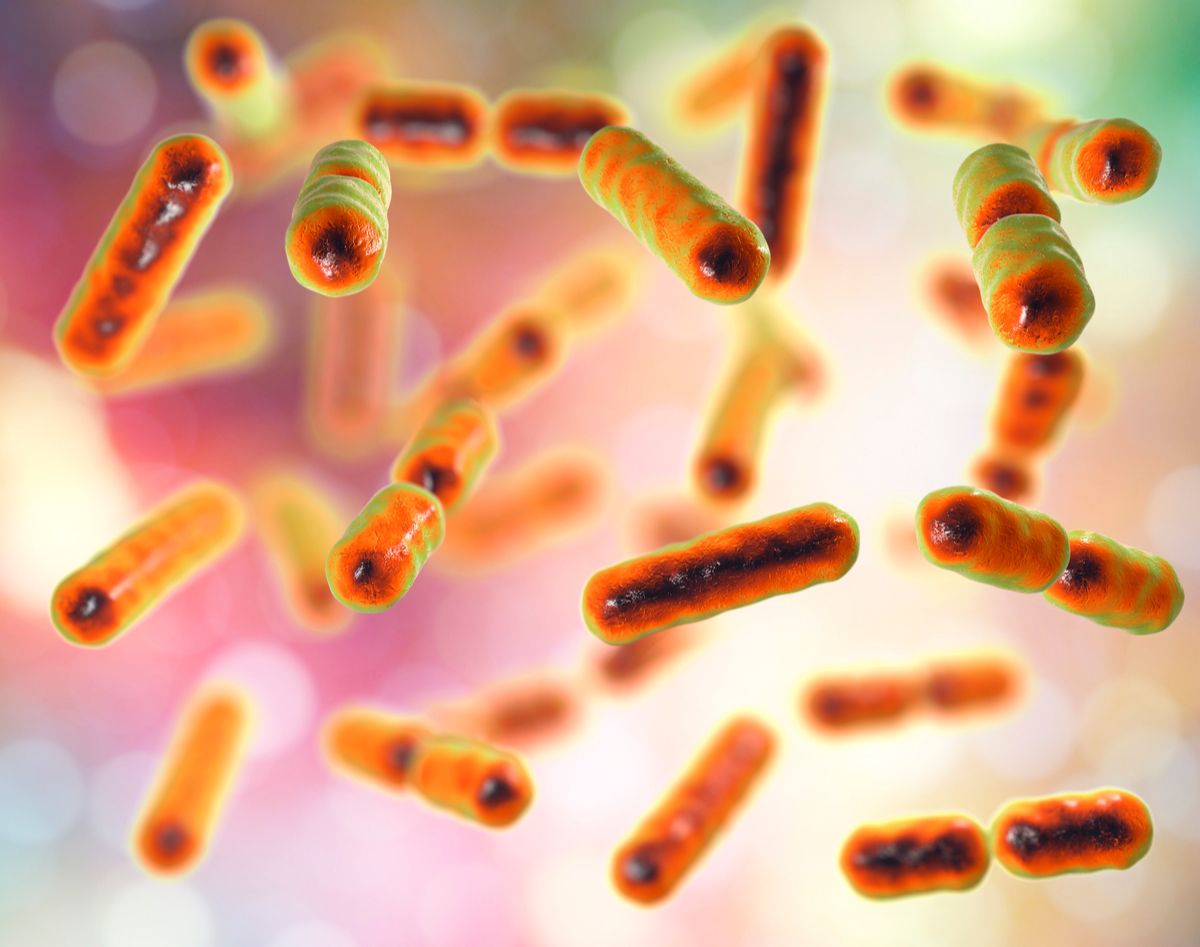 A recent study of over 1,300 Allogeneic (donor) transplant patients with blood cancers (including multiple myeloma - 8% of the patients) showed that patients with broader gut bacteria diversity had a lower death rate. In fact, the death rate was reduced by 28-50% for those with greater microbiota variation.

Interestingly, the differences in gut bacteria did not impact the rate of disease relapse.

"The similarities we observed in patterns of microbiota injury and their associations with clinical outcomes highlight the important interactions that occur between microbial communities and their hosts,"

The second group of patients included another US center and two international sites (Germany and Japan):

The findings were similar across both data sets.

Compared to healthy volunteers, all patients had lower microbiota diversity. This suggests that testing the gut microbiome (with a fecal sample) before therapy may help doctors know which antibiotics to use, how to address GVHD and how to help patients recover their gut microbiome following transplant.

"This study defines opportunities for rational interventions to restore integrity to the intestinal microbiota, such as with fecal microbiota replacement or other strategies, which could also be evaluated in clinical settings beyond allogeneic hematopoietic-cell transplantation."