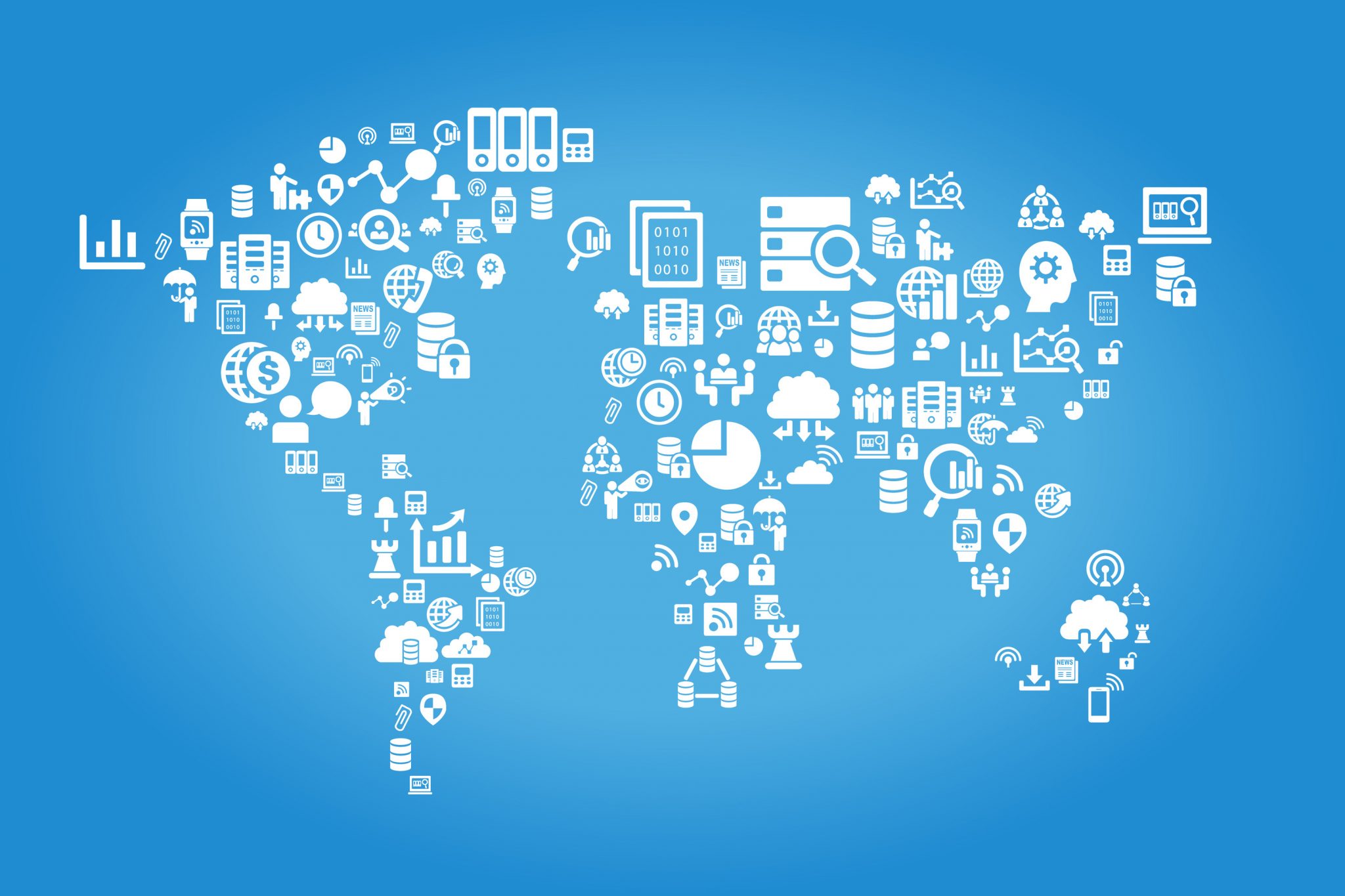 Big Data: Relevant to Our Lives?

BY GREG BROZEIT Big Data is the new buzz in cancer research. What is it? Simply put, Big Data is the process of making sense out of more information than humans can process and interpret. Big Data first was applied to forecast and understand the effects of weather. Today millions of information sources are interpreted to provide easy access to vital information. When you visit a website to get real time images of weather in your area—even down to your street—that’s Big Data at work. Big Data’s influences can also be found in fields ranging from financial credit scores to real time flight safety analysis to avoid turbulence and collisions. Now Big Data is fast making its impact known in medical research and treatment. It has given birth to the field of bioinformatics, which brings computation into the field of medicine.

“Advanced calculation to understand new concepts was first applied in the field of physics about 100 years ago,” according to Dr. Donald Johann of the University of Arkansas. “In economics, it has been used for just about 20 to 30 years. In biology, this was something that was unheard of when I was in medical school.”

Now it is now an essential part of any major cancer research institute. But what does Big Data mean to myeloma patients? If you are a myeloma patient or caregiver, just think about how overwhelming it is to make sense of information about treatment options, acronyms, drug names, side effects, appointments, or whatever. Wouldn’t it be helpful if all that information could be condensed in a meaningful, easily understood number, picture, or paragraph so that you could make the best informed decision about your health? To realize Big Data’s potential, systemic and cultural issues have to be navigated. All research is based on the hypothesis-driven scientific method. Put simply, a scientist develops a theory about how something might happen, devises an experiment to prove (or disprove) the theory, and, if successful, tries it again to make sure that it can be replicated. That applies from the most basic experiment in grade school to the most complicated clinical trial. Big Data is changing that paradigm. Rather than having the scientist form the theory, the systematic accumulation, manipulation, and interpretation of Big Data will reveal certain patterns and correlations that might have taken years—if at all—under the traditional hypothesis approach. As Dr. Brian Van Ness of the University of Minnesota recently observed in a Myeloma Crowd Radio interview,

“[We have] some of the fastest computers in the country in terms of their ability to process large, complex data sets. Some of the programs we run…can take four or five days to run…all of these possibilities…to identify the best group of [genetic] signatures.”

All cancers are caused by genetic defects—whether they are inherited, caused by external factors, or some combination of both—mutations are ever-present. The ability to capture the promise of Big Data is essential because, as Dr. Nikhil Munshi of the Dana-Farber Cancer Institute has observed, “the need for repeated genomic analysis is vital because of the changing mutations that occur in myeloma.” In the past 20 years this has led to a greater understanding of the genetic characteristics associated with individual cancers. These genetic signatures can differ wildly within the classifications of individual diseases, meaning, as we know, that not all myelomas are alike. But particular genetic variations from two or more types of cancer that don’t normally correlate may be shared. For example, a type of myeloma may have more in common with a type of colon or kidney cancer. Aggregating Big Data in meaningful ways would identify these connections in ways that traditional research would not. It would lead to new, unprecedented research activity and results.

“[H]aving the ability to run these large data sets from patients into these programs give you accurate, predictive capabilities,” said Dr. Van Ness, “it is becoming more interdisciplinary, we are bringing people in who have clinical expertise, research expertise, genetic expertise, computational expertise, all of those people are now having to work together because no individual has all the expertise to really make an impact on this.”

Another cultural shift needed to realize the promise of Big Data is to determine who “owns” the data. Universities, research institutes, and pharmaceutical companies carefully guard and protect their proprietary information. They do so because they often profit from it. But data really should belong to the patients who provide it. Ultimately this will be a future challenge for patient advocacy. How can barriers be broken so that Big Data can, so-to-speak, “cross-pollinate” and do so in efficient and timely ways? I believe we will soon see the advent of patient-initiated, social media-linked (Facebook or Twitter?) clinical trials. Just as oral drugs are making treatment more convenient and effective, patient reported data will one day simplify clinical trials participation. Big Data in cancer has the potential to make effective treatments and cures easily accessible, more efficient, and less costly. The days of a medical equivalent of checking the hourly weather forecast in our neighborhoods is just around the corner.