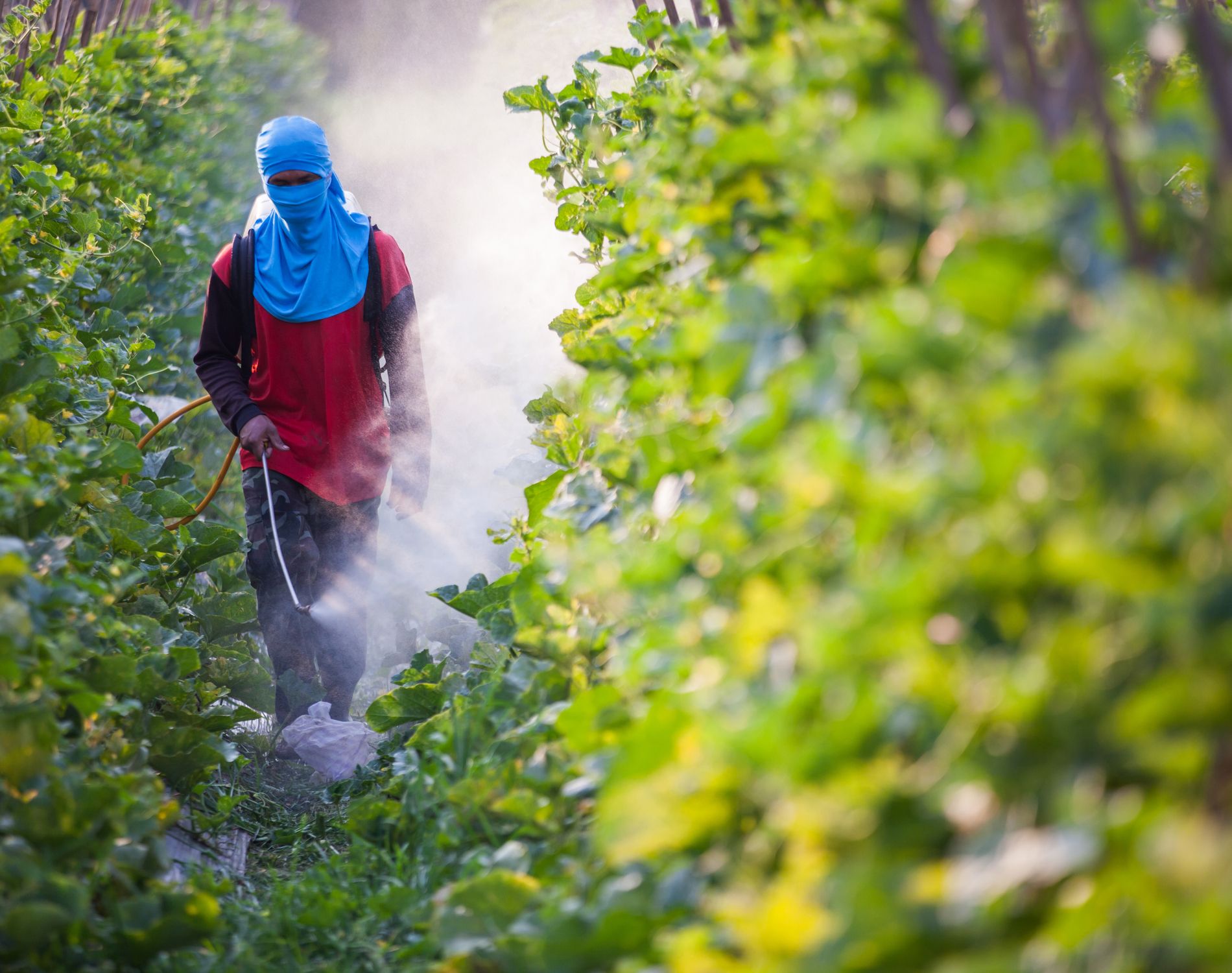 Recent findings of male participants in the Agricultural Health Study showed that certain blood levels can change after someone has been exposed to the pesticide permethrin and that those changes can persist for at least 3 weeks. The study was shared at the AACR conference (American Association for Cancer Research) happening in Atlanta this week.

The Agricultural Health Study is a collaboration between the National Cancer Institute and the National Institute of Environmental Health Sciences and included over 89,658 people who work with pesticides in Iowa and North Carolina.

It was found that farmers or others who work with the pesticide permethrin have higher incidences of cancers including multiple myeloma. The recent study authors wanted to understand the mechanisms that caused this association and studied the impact on the blood with 35 male patients that were part of the AHS study.

Blood samples were collected from the patients at three time points: 1) in the off-season 2) the day after permethrin use and 3) approximately three weeks after use. At each time point they ran labs for a complete blood count including white blood cell counts and lymphocyte counts.

"Our results suggest inflammatory and hematologic effects of permethrin exposure, and identify targeted cell populations for future mechanistic studies to elucidate the relationship between permethrin use and MM risk."

Permethrin is not only used in farming or pesticide applications commercially but can be used in household products such as mosquito sprays, insect foggers and flea and tick pet shampoos. For a full list of household products that contain permethrin, click here.