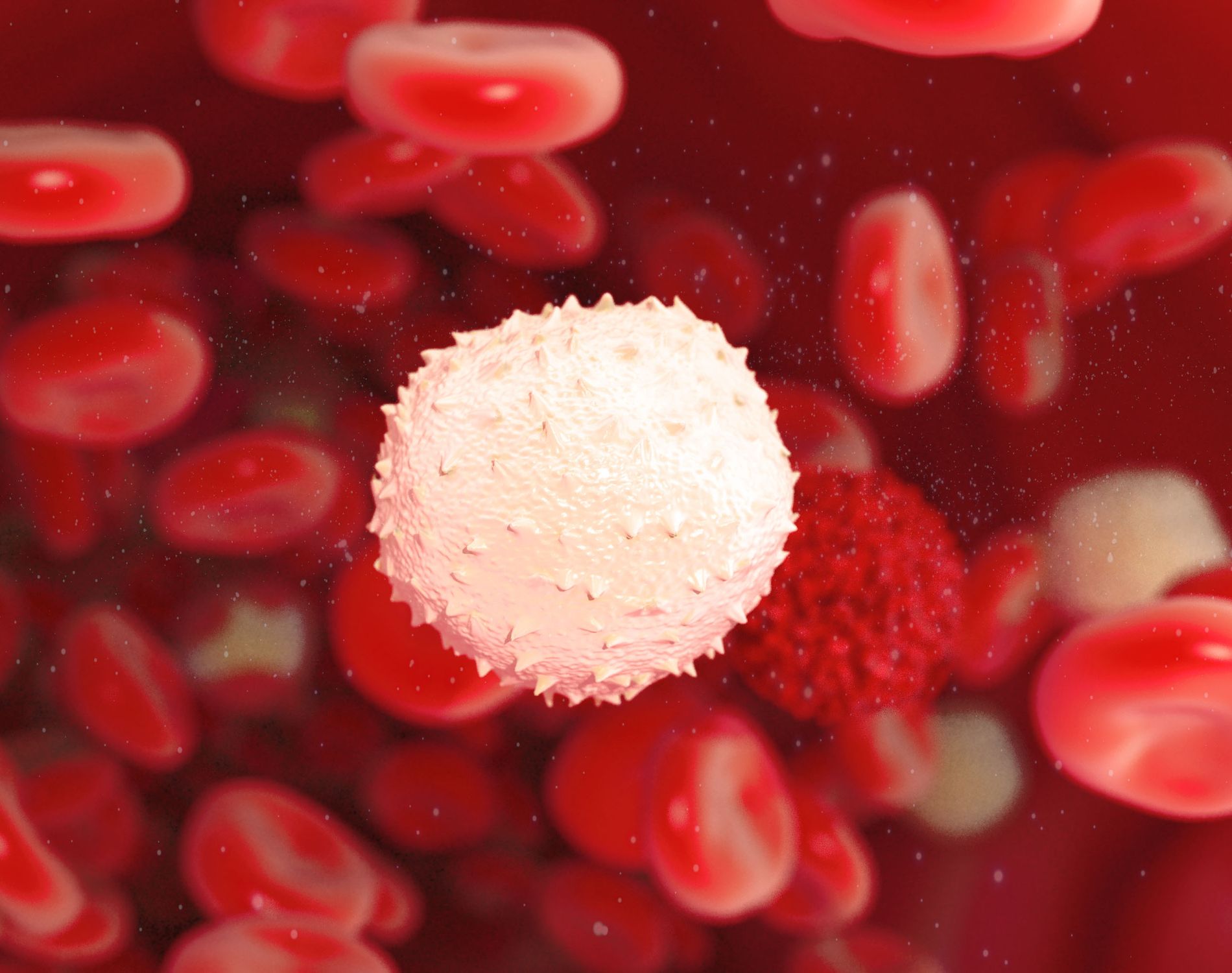 Can A Second Type of BCMA Multiple Myeloma Therapy Be Used After the First Fails?

B-cell maturation agent (BCMA) is now a popular target in myeloma treatment and is being investigated in CAR T cell therapy, bispecific antibodies and antibody drug conjugates. Each of these types of immunotherapies use different mechanisms to target the BCMA found on myeloma cells.

Researchers are learning that even when BCMA expression is lowered over time or eliminated following myeloma treatment, in most cases, BCMA levels increase again during myeloma progression. This suggests that patients may respond to a different type of BCMA therapy after failing an initial BCMA treatment.

Currently, most patients who fail a BCMA targeted therapy are prevented from joining different BCMA-targeted studies.

In June of 2016, a 59-year-old woman with IgG myeloma was placed on the Phase I UPENN study using the Novartis BCMA CAR T cell treatment in June of 2016. She had 90% of plasma cells in her bone marrow. She was resistant to bortezomib, lenalidomide, carfilzomib, pomalidomide, and daratumumab, with 10 prior lines of therapy. Her myeloma genetics included a gain of 1q, the t(4;14) and deletion of 17p, tested by FISH.

She received 5 × 108 CAR T cells without lymphodepleting chemotherapy, achieving a minimal response with reduction of marrow plasma cells to 20% at day 28. By month 2, her disease started to progress with rising light chains. Testing of her BCMA levels after treatment showed a modest decrease in BCMA at day 28 compared with her baseline, but the BCMA remained on the majority of her myeloma cells.

She then joined the Phase I GSK BCMA antibody drug conjugate trial. Antibody drug conjugates use the T cells to deliver a toxic payload to the cancer cells. She received 2 doses at 3.4 mg/kg IV every 3 weeks, again achieving an minimal response for her M-spike but with more substantial reduction in serum free lambda light chains  as well as a decrease in bone marrow plasma cells from 38% pretreatment to <5% on day 125. Therapy was held for 6 weeks because of corneal toxicity, and then restarted at 2.55 mg/kg for 2 additional doses.

Her blood M-spike continued to decrease but she again had light chain progression and came off therapy in January 2017. A February 2017 biopsy of a focal bone lesion demonstrated continued BCMA expression on myeloma cells.  She subsequently received several additional therapies, including salvage autologous stem cell transplant, but ultimately died in September 2018.

A 49-year-old man with IgG kappa myeloma was treated on the GSK2857916 phase 1 trial starting in August 2016. At enrollment, he had received 5 prior lines and was refractory to carfilzomib, lenalidomide, daratumumab, elotuzumab, and pomalidomide. Baseline bone marrow had 70% plasma cells with normal cytogenetics. He received 3 doses of GSK2857916 at 3.4 mg/kg every 3 weeks, with continued progression on therapy. Myeloma cell BCMA expression pre- and post-GSK2857916 is not available.

He then started pembrolizumab (a checkpoint inhibitor), lenalidomide, and dexamethasone in late October 2016, achieving a durable marginal response that was ongoing when he opted to enroll on the Poseida BCMA CAR T-cell phase I trial.

To our knowledge, these are the first reported cases of patients who progressed on a prior BCMA-targeted therapy (both of which were given at clinically active doses) and subsequently tolerated and responded to a different BCMA-targeted modality, including patient 1, who received these therapies sequentially without intervening therapy. These were patients with limited remaining treatment options who benefited because they had trial options that did not exclude prior BCMA-directed therapy. This is especially important in the heavily relapsed/refractory setting, in which BCMA CAR T cells, despite their high response rates, do not lead to long-term durable remissions in the majority of cases. The long-term response durability of anti-BCMA ADCs and bi-specific antibodies remains unknown at this time.

The different ways in which these types of therapies work could also support consideration of using one after the other. For example, CAR T cells depend on a patient's T cells to work (and the "fitness" of these T cells may predict who will and won't respond to CAR T therapy).

In contrast, antibody drug conjugates use the T cells to simply deliver their toxic payload to the myeloma cells - they act as carrier cells.

The field is still early and research is being done to determine which patients will most benefit from each type of therapy and in which sequence. Did patient 2 respond better because he had the checkpoint inhibitor? The researchers speculated that this treatment could have affected his CAR T cell production and made the final CAR T product better but state this is speculation.

If neither patient achieved a deep response with either BCMA targeted therapy, their experience can not necessarily be extrapolated to other patients who achieve a deep response or are minimal residual disease (MRD) negative, and then relapse later.

In summary, these cases demonstrate that BCMA-targeted therapies may be possible for patients previously exposed to other BCMA-targeted agents and suggest that these patients should always be included in future trials.