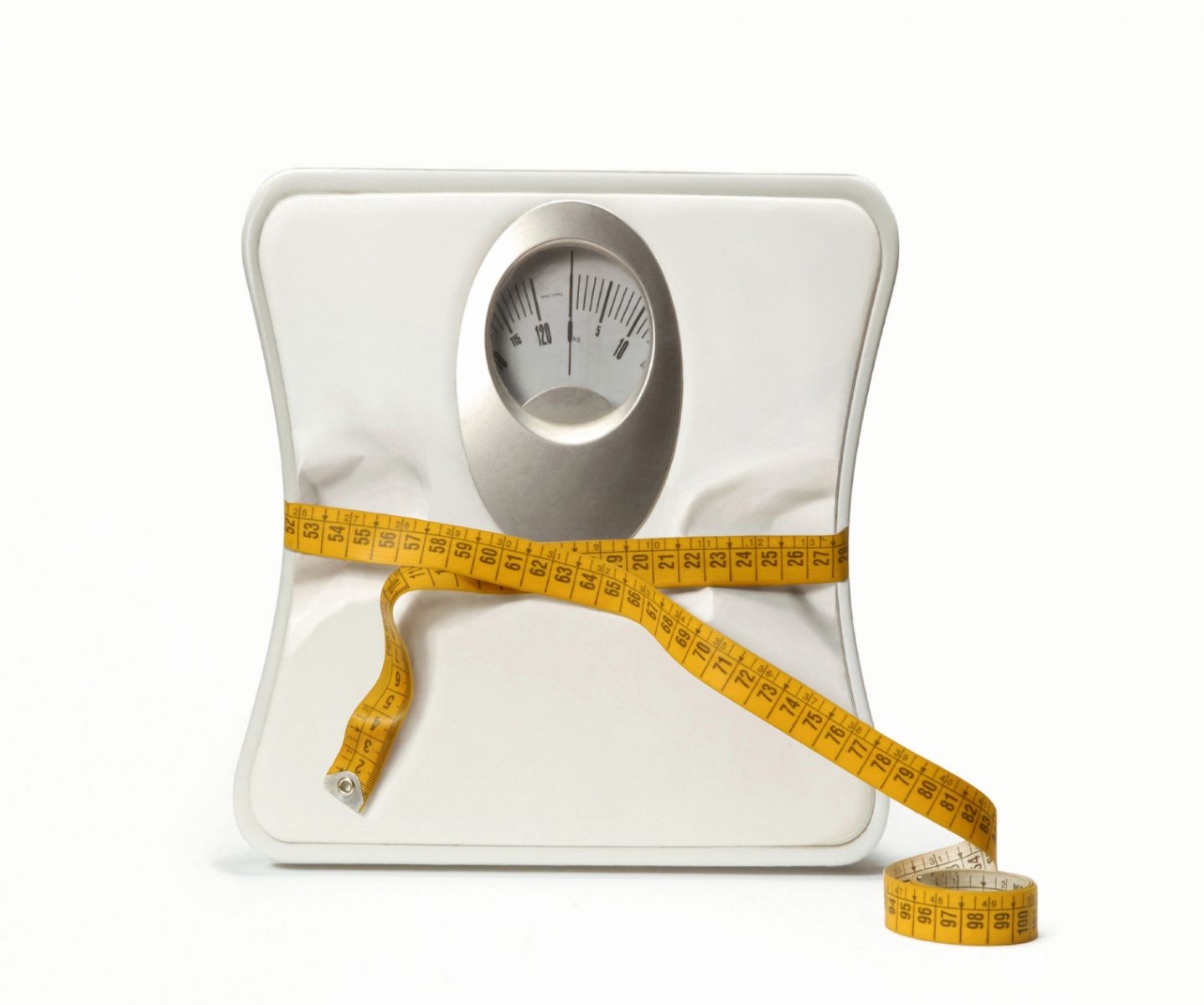 Can We Myeloma Patients Starve Our Cancer? Part 1 In Series

Can I Starve My Cancer?

This is an important question that many people ask when faced with a cancer diagnosis.  I first heard this over 20 years ago, when I was doing my clinical dietetic internship. The standard answer at the time was “no, you can’t starve your cancer without starving yourself.”

But at that time the link to obesity and cancer was not as well established as it is now. No one talked about insulin receptors on cancer cells, and weight loss in a cancer patient was feared and not promoted. In fact, gaining an “extra 10 lbs” in case you lost weight during treatment was seen as a good preemptive strategy.

Now, we ask cancer patients to exercise and improve their eating. And rather than indulging on all the sweet gifts that are given by well meaning family and friends, nutrition experts are even considering asking a patient to begin a weight loss or fasting program. What’s up?

It’s an important question and it could provide yet another diet and lifestyle tool you can implement into your routine that will complement your cancer treatment and also reduce your risk of developing a cancer recurrence.

There are three methods to starving a cancer. In no particular order, they are: Intermittent fasting, calorie ketogenic diet and restriction. Today I will address, intermittent fasting. To be sure you don’t miss the follow-up blogs in the series, be sure to sign-up for email.

It is refraining from certain or all food or drink for a period of time. You are likely familiar with it as part of religious practice and in some cultures it is a form of prayer but it also has a long history as a medical intervention.

What is Intermittent Fasting?

Intermittent fasting is a method in which you alternate between fasting and not fasting. For example a popular form of fasting at the moment is called the 5:2 diet. On this program you eat normally, five days a week and fast for 2 days. Also the “every other day” approach is popular intermittent fasting regime.

There are also some intermittent fasts in which you eat for only part of the day, then stop eating at a specific time. For example, you can be allowed to eat breakfast and lunch and snack and then nothing after 3pm. It can also be eating a normal dinner then fasting through the night and breakfast and breaking the fast at noon.

In my quest to provide you with tools to help reduce your risk of recurrence; I will examine the evidence for intermittent fasting in the cancer community. I’ll first discuss the animal research and then the human studies. I will go into even more detail in my monthly training for my Thriving After Cancer Coaching and Support Program.

In 2014, researchers published a systemic review of fifty-nine animal studies that examined fasting in animals with cancer. Specifically, eight studies looked at intermittent fasts between 24-72 hours (1-3 days). This chart helps explain the studies.

Reference: PLoS One. 2014; 9(12): e115147. Roles of Caloric Restriction, Ketogenic Diet and Intermittent Fasting during Initiation, Progression and Metastasis of Cancer in Animal Models: A Systematic Review and Meta-Analysis.

This certainly isn’t overwhelming evidence in support of intermittent fasting and not exactly the kind of result that would make one want to begin fasting tomorrow. But, keep in mind; you wouldn’t want to make changes to your diet based on animal studies alone anyway, even with compelling results. But there was enough there to run trials in human subjects. What do the human studies show?

What was The Intermittent Fasting Diet?

On Monday and Tuesday every week, the women were allowed to consume only 500 calories. In this case, it was 1.2 litres of low fat milk (2 pints), 4 portions of vegetables, 1 portion of fruit, a salty low calorie drink and a multivitamin and mineral supplement. These were called the “milk days”. On the other five days in the week, the participants ate a Mediterranean type diet consisting of roughly 45% carbohydrate, 25% protein and 30% fat.

This trial compared a continuous low calorie diet against an intermittent fasting diet to see if one diet was better than the other. They both restricted total calories by 25%. I have prepared two charts. The first one on the actual results of being on the diet – did they lose weight? Did their insulin level reduce? The second chart looks at the actual experience of being on the diet. This is important because a diet might give you super results but if everyone hates it and can’t stay on it, then it isn’t much good to recommend. This is a quick check mark guide on The Results of the two diets:

This is an important study to look at, as it is the largest randomized comparison of intermittent fasting versus a continuous low calorie diet.

While the intermittent method seemed to give better weight loss results and improvement in insulin sensitivity, the continuous calorie restriction method seemed to be a better experience and one to be continued beyond the study for a larger percentage of women. The results are certainly comparable between the two methods with neither being a run-away winner for either results or experience.

But in contrast to the 2011 study, the compliance – which could be the ability or willingness to follow the diet was better in the intermittent fasting group. This study took place over 3 months with an additional 1-month of maintenance (1 day of fasting).

The Intermittent program was found to be safe and did not result in binge eating on the non-fasting days; in fact participants were spontaneously eating less on non-fasting days.

Losing excess body fat will help to reduce your cancer risk. Since the results are similar it’s up to you to choose the method that you think you can stick with to allow you to lose at least 5% of your body weight.

Which Type Are You?

I like texture and flavour in my diet. If you want to see what other foods can make up a healthy fast day, then join me on my next monthly training in my Thriving After Cancer Coaching and Support Program. You can do that here.

Using a weight loss method to starve your cancer makes sense if you are overweight. If you are in the ideal weight range or below, you should have a conversation with your dietitian to find out if would still be an option for you. Keep in mind, the American Institute for Cancer Research (AICR) recommends that you be as lean as possible without being underweight. Even someone in the ideal weight range could still lose a couple of pounds to reach this target.

Jean LaMantia is a registered dietician, cancer survivor, and best selling author of The Essential Cancer Treatment Nutrition Guide and Cookbook. She can be found at www.jeanlamantia.com. To read the original article, click here.
Find more myeloma news and information on www.myelomacrowd.org