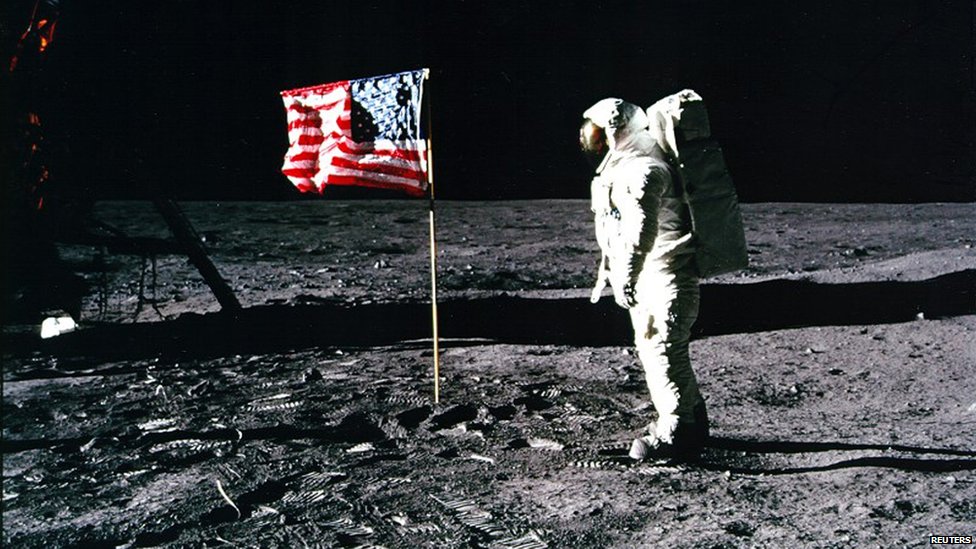 Is The CANCER MOONSHOT The Only Solution To An Inadequate And Outdated System?

BY GARY PETERSEN First we need to look at the current system and decide if it works well or not.  Based on a recent analysis by Tufts University, the cost of a new drug is 2.6 billion dollars.  reports it takes 12 years for an experimental drug to travel from the laboratory to your medicine cabinet. That is, if it makes it, and only 1 in 5000 drugs ever make it.  So it is safe to say it takes a long time to get a drug to market and at a tremendous cost.  So let's follow the money.  The NCI or National Cancer Institute  has a budget of  $5 billion for all cancers. In 2014, 9 new cancer drugs were approved at an estimated cost of $23.4 billion.  This is a discussion about the development cost of drugs and not about the pricing of these drugs.  I will leave that to it's own blog post.  It can therefore be argued the vast majority of funding comes from the drug companies, so without drug companies, their resources and desire for profit, we would have little to no progress in new drug development.  Organizations like the American Cancer Society try to support research and provide $144 million each year, but this is just a drop in the bucket and the majority comes from the drug companies.  So given our system we depend on the big pharma to do most of the heavy lifting.  Given the profit motive, one can only expect the money will go where the volume is, and that would be breast cancer, prostate cancer, lung cancer and colon and rectal cancers.  That leaves little for the other more than 100 other cancers. Lets look at one example that is close to my heart and that is multiple myeloma. Multiple Myeloma, like brain cancer is considered rare and received just $45 million in NCI funding in 2014, yet in 2015  four new myeoma drugs entered the market.  So why so much development and pharma funding for myeloma.  This $10.4 billion in new drug development funding for myeloma is too good to be true.  What magic does myeloma have?  I think it has focus from a close knit group of exceptionally talented myeloma specialists (International Myeloma Foundation),  a business model for drug funding and development (Multiple Myeloma Research Foundation),  an active group of myeloma advocates, and drug companies who have found a future in myeloma treatment and drug development.  Some of this experience may be transferable to other cancers in the moonshot,  but even this remarkable group and its methods of  handing myeloma has limitations, because the new best chance for cure comes from immunotherapies or using your own immune system to fight cancer.  This is not a drug, but a process in many cases your own T cells, MILs marrow infiltrating lymphocytes)  or dendritic cells removed,  modified, and reintroduced back into the patient.  These processes can be patented, but who will be the investors of a process which may not be a part of the drug companies business model. The MCRI or Myeloma Crowd Research Initiative is trying to fill that gap, however they can only fund a very few best in class projects for myeloma, and to have a chance to fund projects like this for all cancers it may just take a MOONSHOT. There were many paybacks with the first MOONSHOT.  It cost us $170 billion to put a man on the moon in today's dollars.  We now spend just $5 billion dollars each year for cancer research, but this seems so terribly inadequate for the 589,000 patients in the USA who died from cancer in 2015, or the suffering of those living with cancer and their families to the treasure we spend each year for cancer treatment.   This cost is  $120 billion each year on cancer treatment, and with a cure these costs could be greatly reduced. If anyone thinks this will not impact them, they are wrong because a recent study in the United Kingdom has found that 1 out of every 2 people will get cancer in their lifetime. I hope and pray the initiative proposed by Vice President Biden and recently approved by the President will have the same dedication, emphasis, focus, and funding as the first moonshot to FINALLY cure cancer.   To find out more about this remarkable MOONSHOT initiative by Vice President Biden CLICK HERE or CLICK HERE.  What a wonderful way for a father to honor his son.  From all Cancer Patients and their families, thank you Joe.  Go Joe, Go. SOS!!