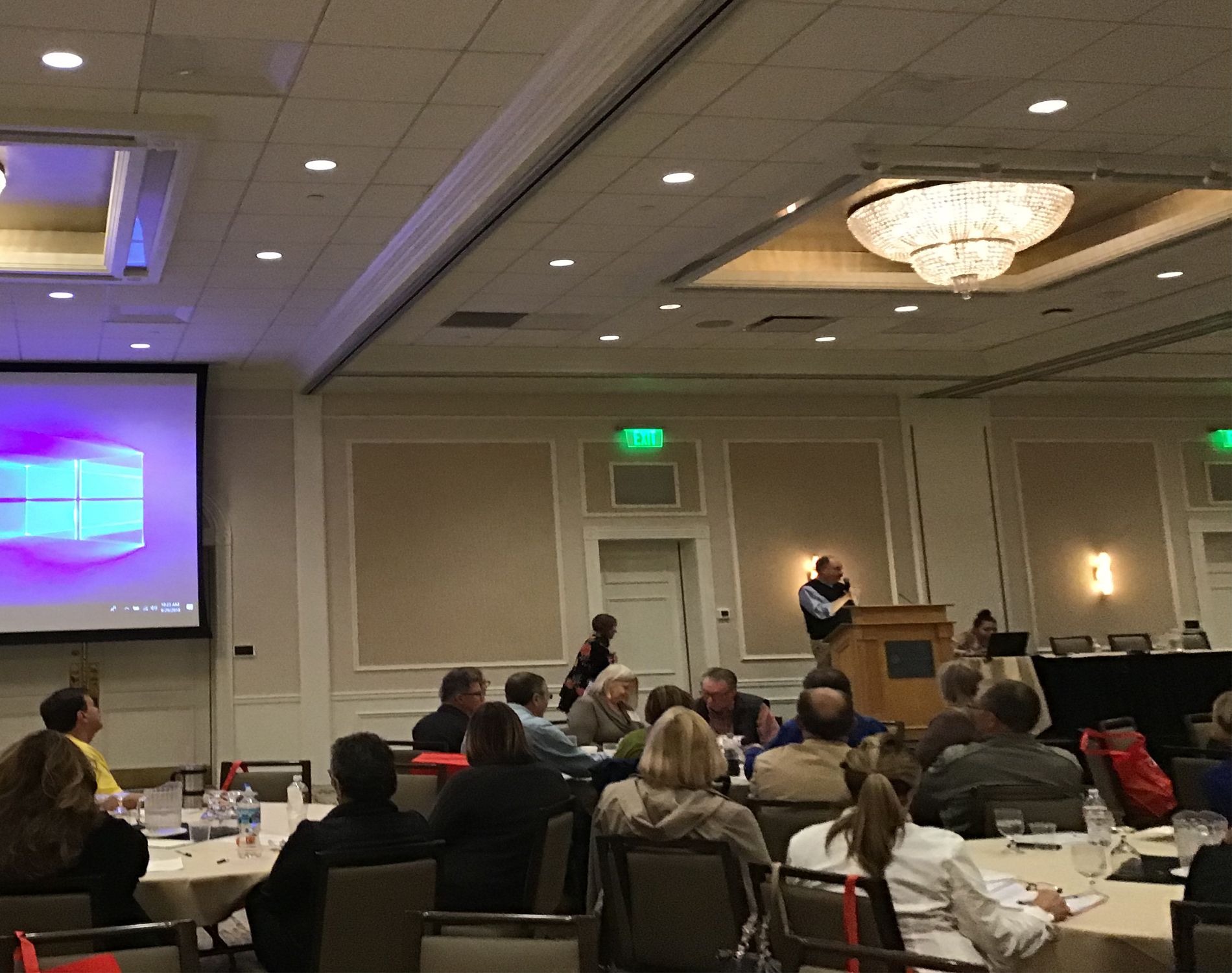 Dr. Edward Stadtmauer of the University of Pennsylvania spoke today at the 2nd Annual Multiple Myeloma Patient and Caregiver Symposium in Wisconsin about the status of CAR T and other immunotherapies in multiple myeloma.

Dr. Stadtmauer said that myeloma patients shouldn't be unfamiliar with immunotherapies. Some of the most common drugs and treatments (like allo transplant and immunomodulatory drugs like Revlimid and Pomalyst) are immunotherapies. Newer immunotherapies include monoclonal antibodies (like daratumumab or elotuzumab), checkpoint inhibitors, bITEs, CAR T cellular therapies, vaccines or antibody drug conjugates.

Dr. Stadtmauer said that the newer "cellular therapies" have a major goal to see if your own immune cells can be enhanced to attack the tumor cells but not normal cells. He gave an overview of how CAR T treatment works:

CAR T work at UPENN began in children CLL, a type of leukemia. The protein called CD19 is commonly found on these cells, so that was the first target.

CAR T treatment does come with two key side effects that need to be carefully watched. The first is cytokine release syndrome where inflammation of higher IL6 levels can cause fevers, chills and low blood pressure. Normally, these side effects occur within the first week after the CAR T cells have been re-infused. They typically also go away within a week.

Dr. Stadtmauer shared a story of the discovery about how to quickly reduce these symptoms. Carl June, the first scientist who did foundational work on CAR T therapy, had a daughter with rheumatoid arthritis. He noticed that she regularly had higher levels of IL6 and had taken tocilizumab to reduce it. He used it on a child with ALL (leukemia) who received CAR T therapy and had cytokine release and it worked to eliminate her symptoms.

Dr. Stadtmauer shared another story of a patient who had multiple myeloma that had entered their brain and when they were given CAR T therapy, they had serious cytokine release that occurred in their brain. They quickly administered cytoxan and her symptoms were resolved. She ended up being one of the best responders to the therapy but now UPENN does MRI scans on the brain to make sure patients don't have myeloma activity prior to starting CAR T.

Central Nervous System (CSN) side effects can also occur (mental confusion, etc) but they are less frequent than side effects and typically come and go within 4 weeks.

CAR T treatments are now in early clinical trials from several companies, with the bluebirdbio/Celgene partnership the furthest ahead in terms of development. In the early studies they found that the depth of responses didn't correlate with the presence (or lack of) BCMA expressed on MM cells. Half of multiple myeloma patients who have received the CAR T therapy have had their myeloma return, so it may not be the answer for everyone.

The future of CAR T will evaluate how to make CAR T more durable. These include:

A current study at UPENN is will combine both BCMA and CD19 CAR T cells. To learn more about this study, click here.