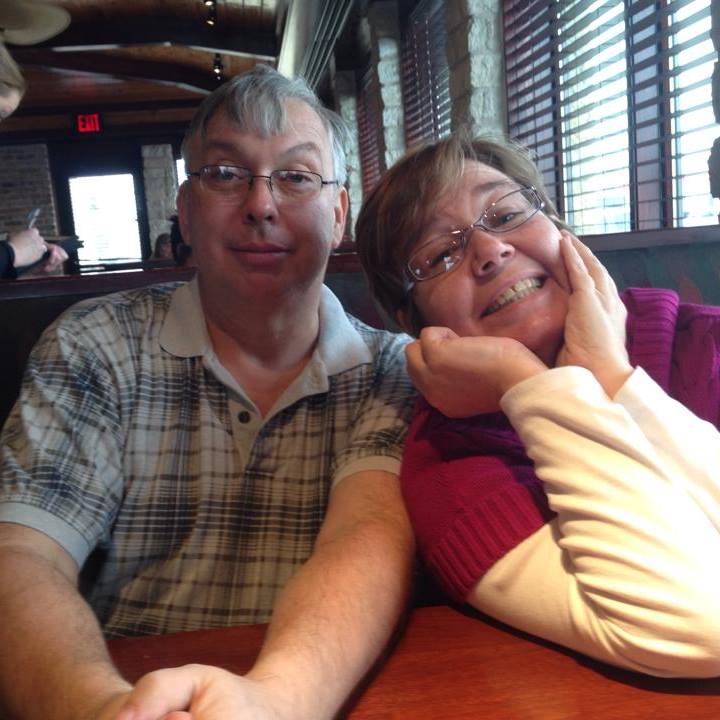 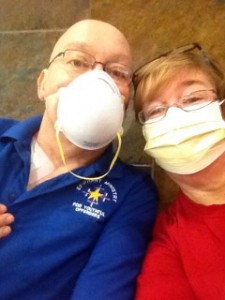 BY DONNA ELKEY My husband, Bert, was diagnosed with multiple myeloma in January 2014 at the age of 52. Recently, Bert and I watched the Dateline NBC special with Tom Brokaw talking about his myeloma journey. I was grateful that Tom finally spoke very publicly about his disease and was pleased that myeloma was given a prime time special. As we watched, I was messaging with some others who are in our myeloma circle, including nurses. The next morning, Bert and I talked about the show, our reactions, and the posts of some on the myeloma support pages on Facebook. I will try not to speak for Bert here (I do that far too often as it is). But Bert said he that took away three things: