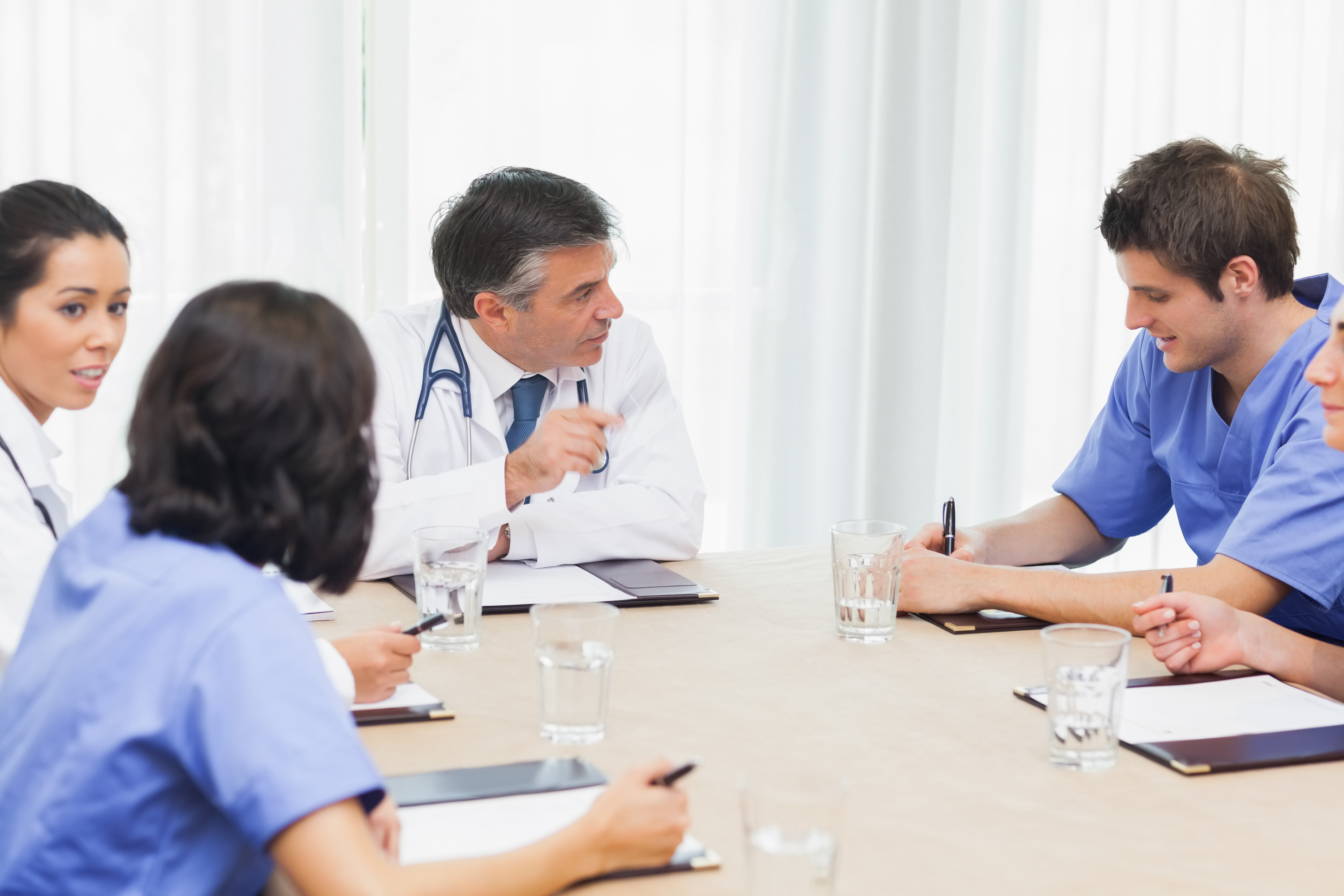 Amgen and Janssen are collaborating to use carfilzomib (Kyprolis) with daratumumab (Darzalex) in a large number of clinical trials in patients with multiple myeloma. One such study is a Phase 3 trial that will compare carfilzomib/dara/dex vs. carfilzomib/dara. The study is for patients who have received 1-3 prior lines of treatment. The study's main objective is to assess the time to progression-free survival. Their secondary objective will be overall response, minimal residual disease and overall survival.

"Given the relapsing nature of multiple myeloma, several options are needed to attack the disease differently and keep patients in remission as long as possible," Sean E. Harper, MD, executive vice president of Research and Development at Amgen, said in a press release. "We are excited to collaborate with Janssen to evaluate the potential of combining Kyprolis, a powerful proteasome inhibitor (PI), with Darzalex, the first human anti-CD38 monoclonal antibody for the treatment of multiple myeloma in the relapsed setting."

Daratumumab is indicated for the treatment of patients with multiple myeloma who have received at least 3 prior lines of therapy including a PI and an immunomodulatory agent or who are double-refractory to a PI and an immunomodulatory agent. Carfilzomib is currently approved as a single-agent and in combination with dexamethasone with or without lenalidomide for patients with relapsed or refractory multiple myeloma.